Precision sports, with Kasper Schmeichel as their star keeper, have just launched their new collection of goalkeeper gloves. Here we take a closer look at the new model made especially for Schmeichel and more here. 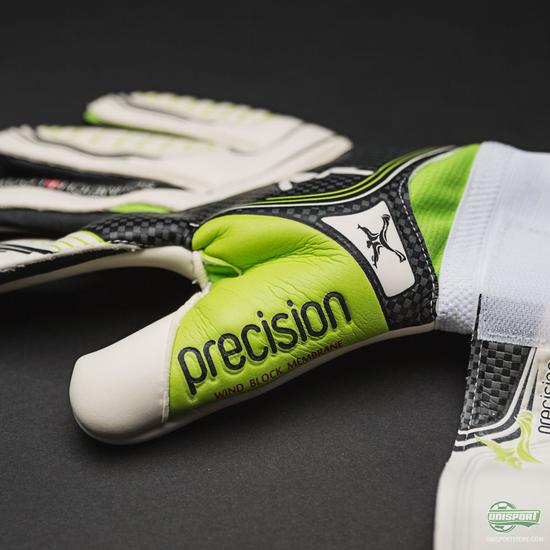 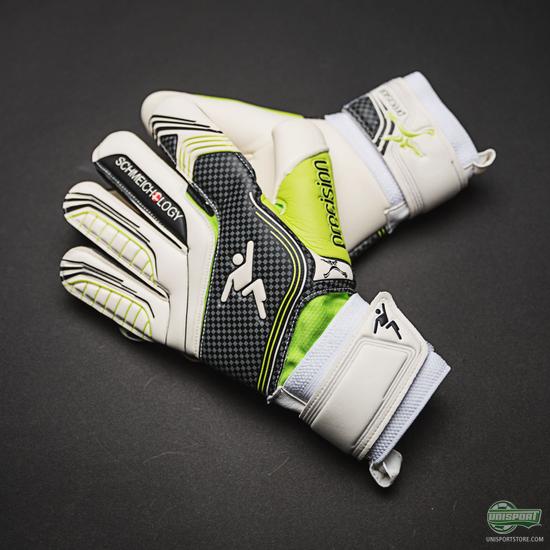 Since 2010 Kasper Schmeichel has played in his own range of Precision-goalkeeper gloves, which go by the name Schmeichology and that he not only wears, but also played a large role in developing. 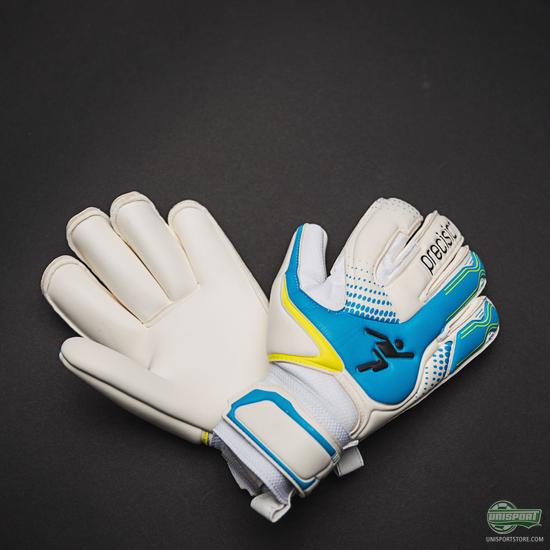 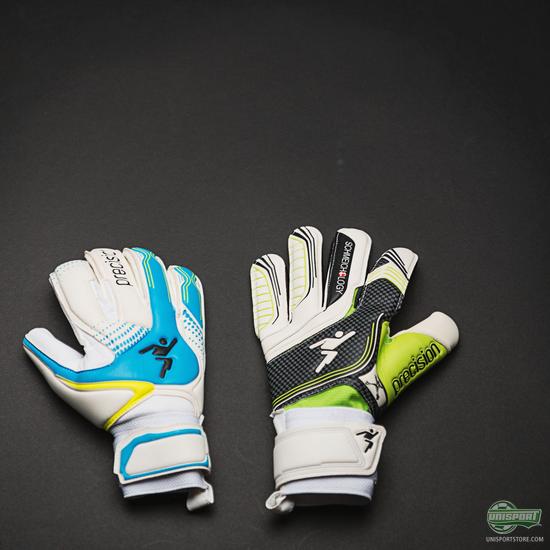 This year he has had his Leicester- and Precision-colleague, Mark Schwarzer, helping him design and develop the gloves, which now go by the name Schmeichology Negative Lite. If you’re a bit of a goalkeeper glove-nerd, then you can really spot Schwarzer's influence on this year's design. 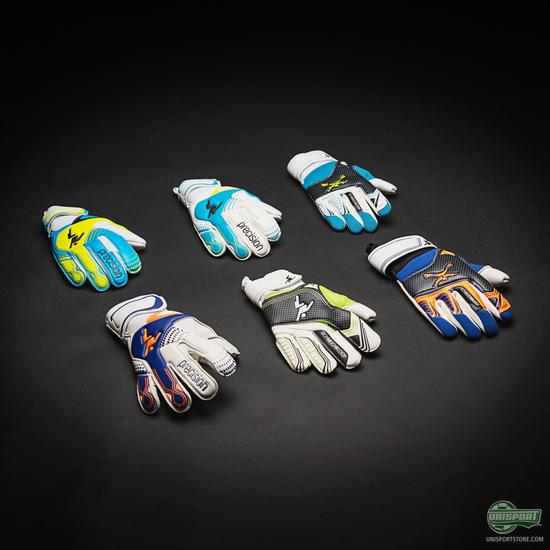 As the name implies, the gloves are incredibly light. This is because Precision have reduced the amount of latex on the backhand, which apart from reducing weight, also makes it more supple and comfortable to wear. The glove is as always made with a negative cut. 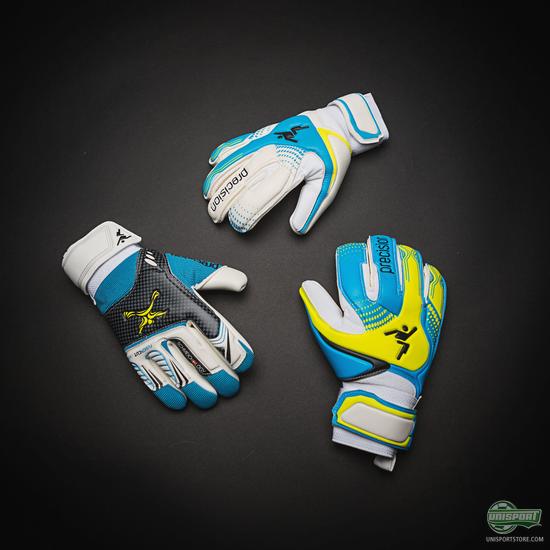 This year Precision have also teamed up with Carly Telford from the English women’s national team and now also present a new collection of three gloves, which have been specially designed for women. This means they are available in smaller sizes, with tighter wrists and fingers. All of it designed and proportioned to the female players hand. 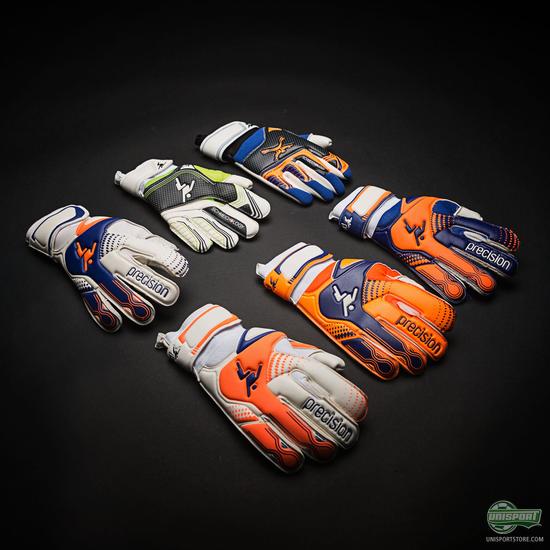 You can already now see Kasper Schmeichel playing in the Negative Lite-model for Leicester in the Premier League. What do you think about the new Precision-collection and the new gloves for women? Let us know down below.