As next seasons shirts start getting unveiled by the various brands, the offers for the current ones start rolling in. You can right now score yourself a real coup on your favourite teams shirt, as there are plenty of savings to be had. On select shirts you can get as much as 50% off. 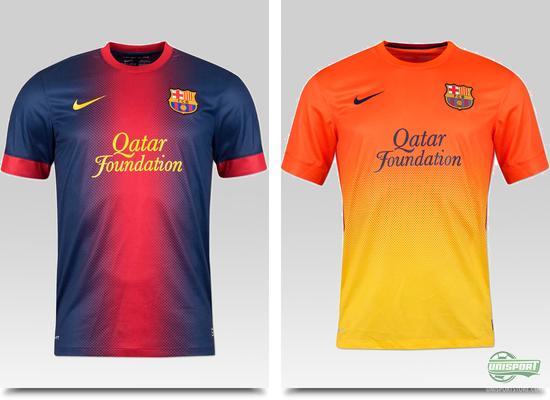 FC Barcelona could this weekend celebrate winning the Spanish championship, after a 2-1 win against Atletico Madrid. If you would like the shirt they won the La Liga in, you can get it at a really good price. The home-shirt has been reduced by 30% and the away-shirt by a whopping 40%. You can see the entire selection of Barca gear, right here. 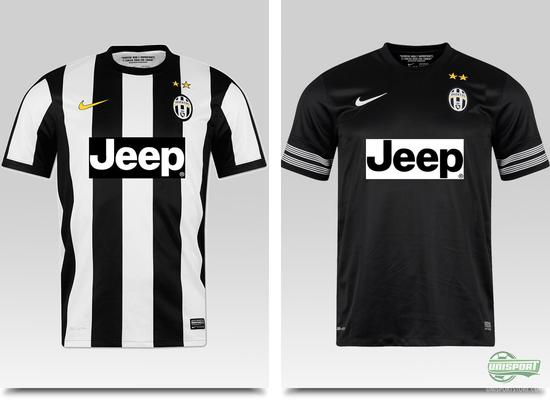 Another side who won the championship in their league is Juventus, who convincingly defended their Italian Serie A trophy. They did so in these elegant shirts from Nike, which you can now secure at a very favourable price. Both the home -and away shirts have been reduced by 30%, but you have to hurry if you want your size. Check out the Juventus gear here. 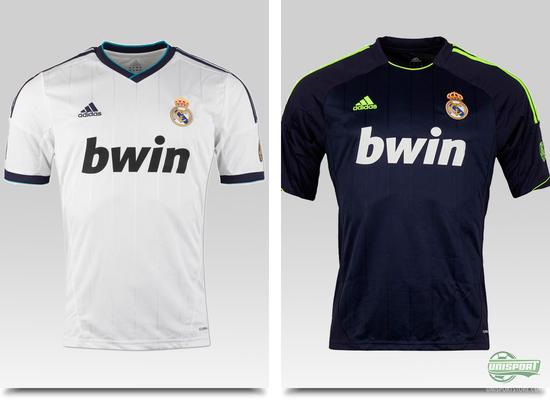 Are you more of a Real Madrid kind of guy? Don't despair, as there are plenty of good offers to be had. The elegant home- and away-shirt are from the year, where the king club could celebrate their 110 year anniversary. You can commemorate this wonderful milestone and still save 30%. You could also grab yourself the cool 3rd shirt, which has been reduced by 40%. Check out the full Real selection here. 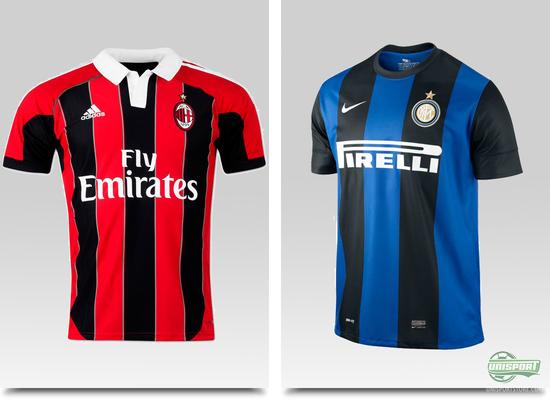 Italy is full of massive clubs and alone in Milan you find two giant sides, in the shape of AC Milan and Inter Milan. They both have extremely nice shirts and no matter which of the two teams you support, there is big money to be saved. You get somewhere in between 30% and 40% and if that's something you feel like taking advantage of, just follow the links above. 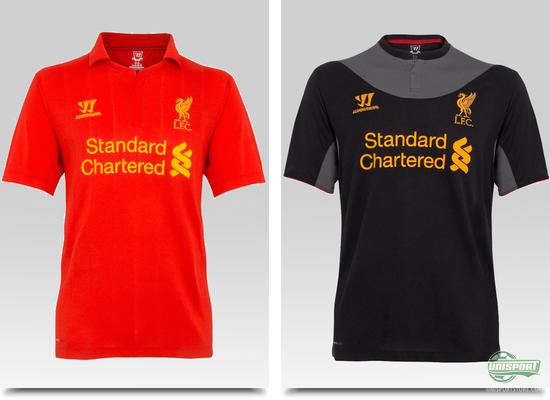 The English superclub last summer switched shirt sponsors to the American brand ,Warrior Sports, who will hence forth be responsible for Liverpools shirts. If you love their first shot at a shirt for The Reds, you're in luck, as you can right now get both the home- and away-shirt at half price. Will you be getting a shirt with 50% discount? Just click right here. 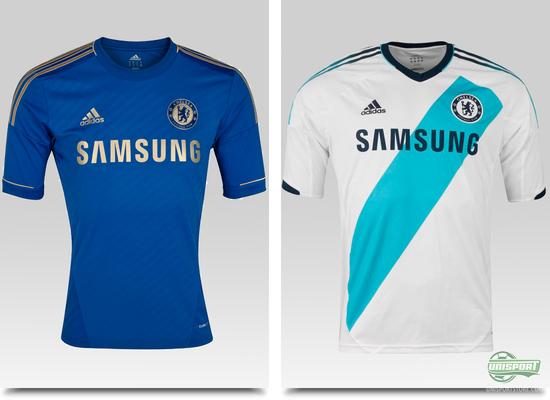 Chelsea FC won last seasons Champions League for the first time in the clubs history. This was also reflected in this seasons shirts, where the home-shirt was decorated with gold. If you want to remember the season where the Blue-army could proudly chant Champions of Europe, you can now save 30% on the home -and away shirt. You can see them both right here. 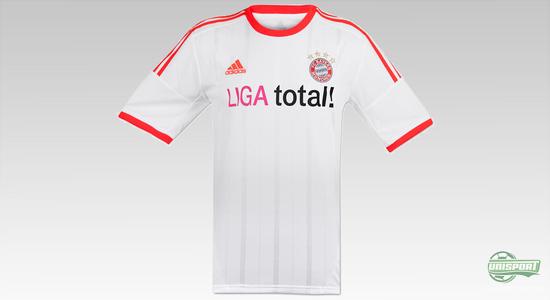 Bayern Munich are just one win away from lifting the trophy with the big ears, the Champions League. They are in the final and if you want to support the German champions in their chase for European glory, you can do so at a super price. The clubs third shirt is now available with up to 40% discount. Sound good? Get the shirt right here.

We love good offers as much as the next guy, but we would still struggle if we had to pick a favourite among the above mentioned shirts. Which shirt do you want? Let us know in the comment-section down below.