As you might have seen on our Snapchat a few weeks ago - (Username: unisportlife) - we recently visited London to attend the PUMA Tricks launch event. Luca has created a VLOG, so you can see how it went down.

The event was planned in connection with the presentation of the new PUMA evoSPEED and evoPOWER boots, which will be worn at this year’s European Championship and the Copa America. PUMA encourage their players to #PlayLoud with the very bright new colourways, which will certainly dominate a big part of the two tournaments.

At the event, Luca took on all the challenges PUMA had created to show the power and precision of their evoPOWER, as well as the speed and agility of the evoSPEED. On top of that, despite it not being planned by PUMA, Luca also took on Radamel Falcao in a good old fashioned stare off, before he tried to nutmeg him.

If you want to #ChooseTricks too, then watch above and find the new PUMA football boots right here. 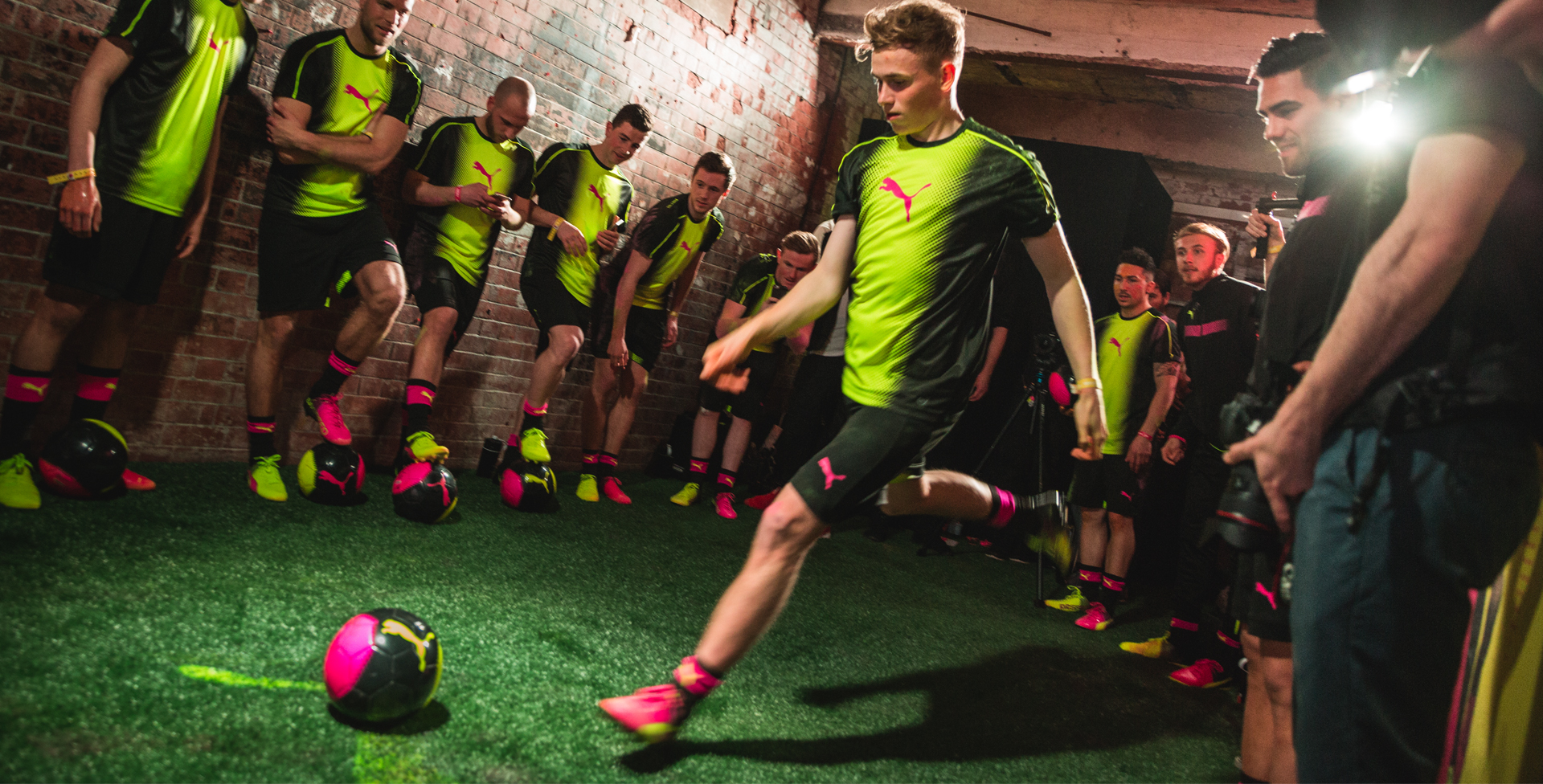