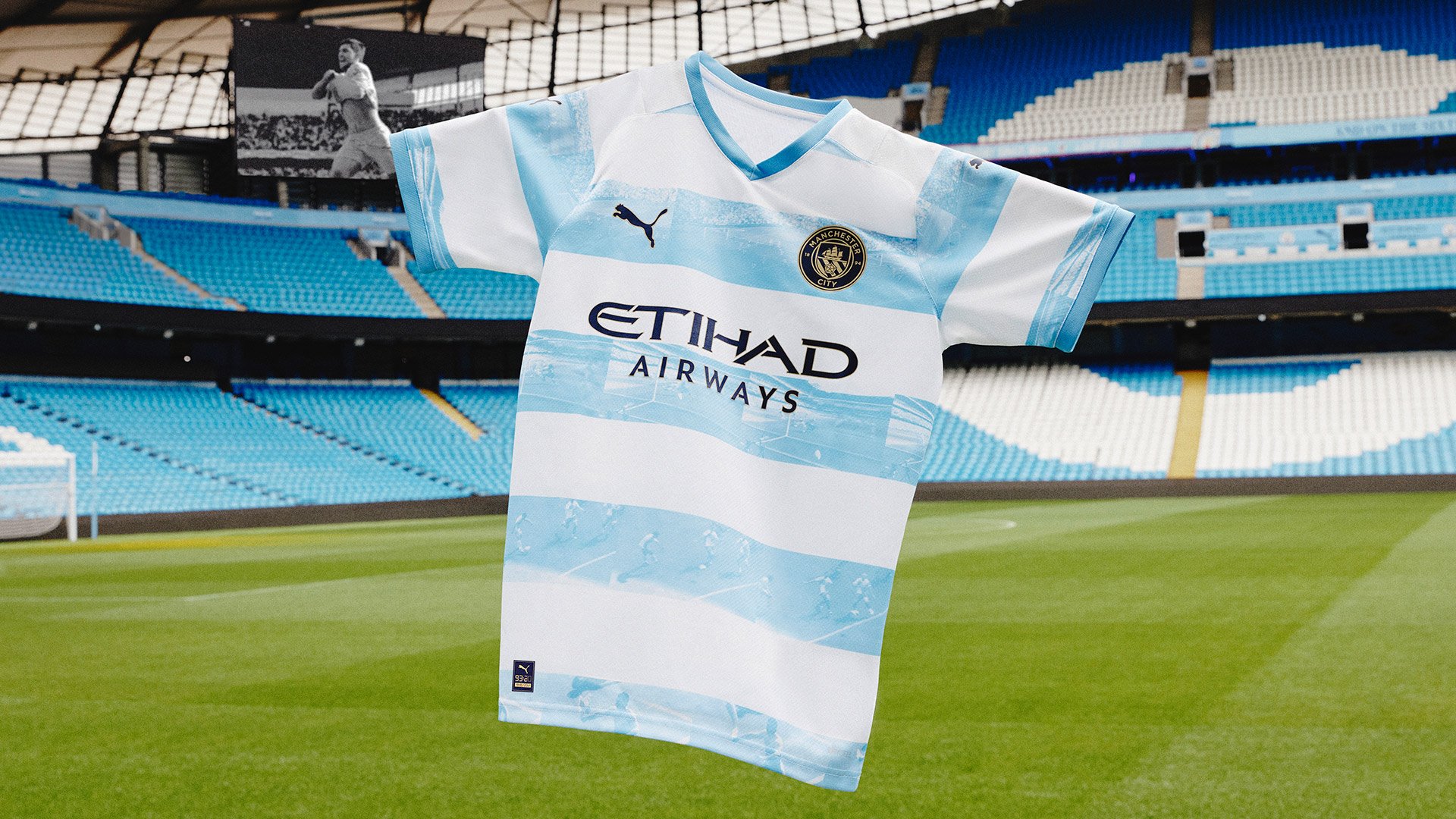 Celebrating big moments in football is something every football fan is very keen on doing. And this time is no exception - every Man City fan probably knew just which specific moment we talked about when reading the first sentence. For those of you who don't know - read about it here!

The moment of all moments for Manchester City and their fans goes back 10 years, more exactly the 13th of May 2012 and the time being “93:20” - if you know, you know.. This is the day The Citizens lifted their first Premier League trophy.

But what really happened at that exact moment back in 2012? Sergio Agüero scored in this exact moment against Queens Park Rangers, sealing Manchester City stheir first Premier League title. And the rest is history.

To celebrate the 10 year anniversary of 93:20PUMA have created a special anniversary shirt, which brings back all the memories of that exact day. A memory that every City fan will always remember - whether they watched the match at the stadium or at home. This was something to remember. The shirt consists of many details and it comes in white and a sky blue colour. The shirt is divided into hoops and the crazy details can be seen in the blue hoops. The details are actually stills from the goal scored by Sergio Argüero - is it not crazy? It is really something else. The logo on the shirt is dark blue with golden details. To complete the shirt both “93:20” and “Agüerooo 10” are printed on the back. Take a look at the shirt and its crazy design below!