Start the weekend with a Fantastic Friday Offer! ❯ 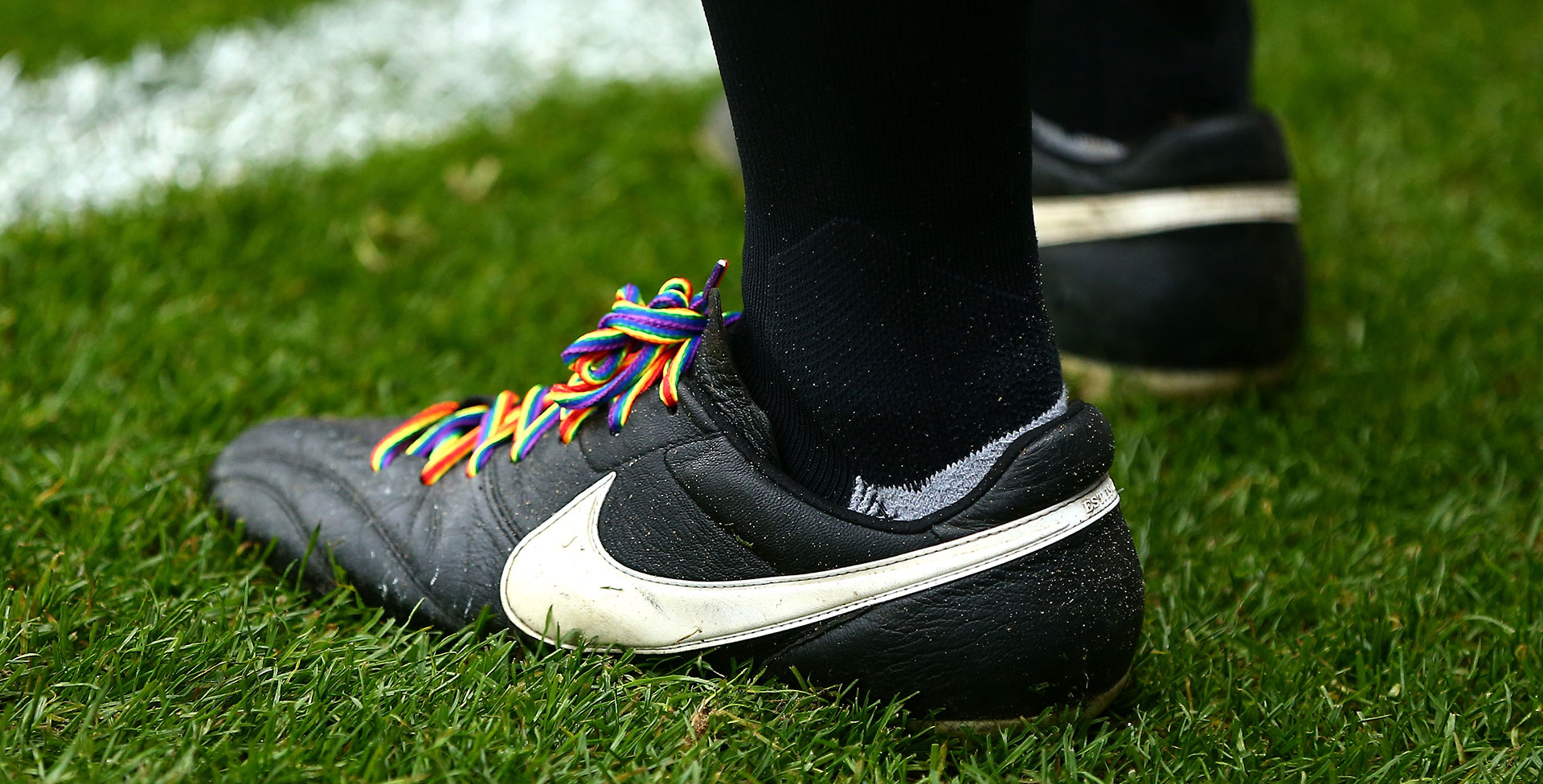 These last few weeks have been launch crazy and it all culminated last week, where most of the boots got their on-field debut. Join us here as we explore the biggest boot stories here.

In the midweek Champions League game against Sporting Lisbon, Cristiano Ronaldo was back where his career really kickstarted. Despite the original plan being that Nike wanted his new Discovery boots debuted in El Clasico, the Sporting game was simply too perfect. He also rocked them in the weekend league game, where Real Madrid played in the unique Parley for Oceans kit that are made from recycled plastic from the ocean. Clean!

The big innovation of 2016 has been improved and received its debut on the feet of the professionals this weekend. One thing we can’t help notice though, is that the version sold to the public is different from the one we can see the pros wearing now. It seems unlikely that this boot won’t be made available to you and I, so it will be interesting to see when and how that happens.

What is going on with Romelu Lukaku? He is without doubt the biggest football boot enigma in the world at the moment, as he seems to switch between Nike, adidas and now PUMA boots at will. He certainly did used to have a contract with Nike, but that surely can’t be active anymore, because he seems to be wearing whatever he feels like.

Just as unpredictable with his boot choices is Zlatan Ibrahimovic, who definitely has no contract anymore. To match the Manchester United kit he wore the new Red Limit X 16.1 leather colourway, which is yet to be released. It features an upper, where the colours have been flipped compared to the regular X colourway. Looks brilliant, even if it didn’t help United beat a resilient West Ham team, despite having just about a million chances.

This boot already looked pretty good in hand, but on-pitch it is even better! Michail Antonio is the biggest Umbro athlete and this weekend he showed off the brands biggest launch of 2016, which together with the West Ham away-kit may very well attract lots of new fans. We are certainly impressed!

Like I said at the beginning of this blog, there have been quite a few launches and this is another one of them. The newest PUMA evoTOUCH colourway is definitely my personal favourite yet and although I expect it would look good together with anything, it looked especially excellent together with the PSG kit.

It took him some time after the launch of the Space Dust colourway to switch, but with this Red Limit adidas Messi 16.1 boot the change was almost instant. The boots were introduced on Thursday and Messi was already in them yesterday. The new boots didn’t help Barcelona win however, and they have therefore haven’t won against Real Sociedad away since 2009. Crazy stat really!