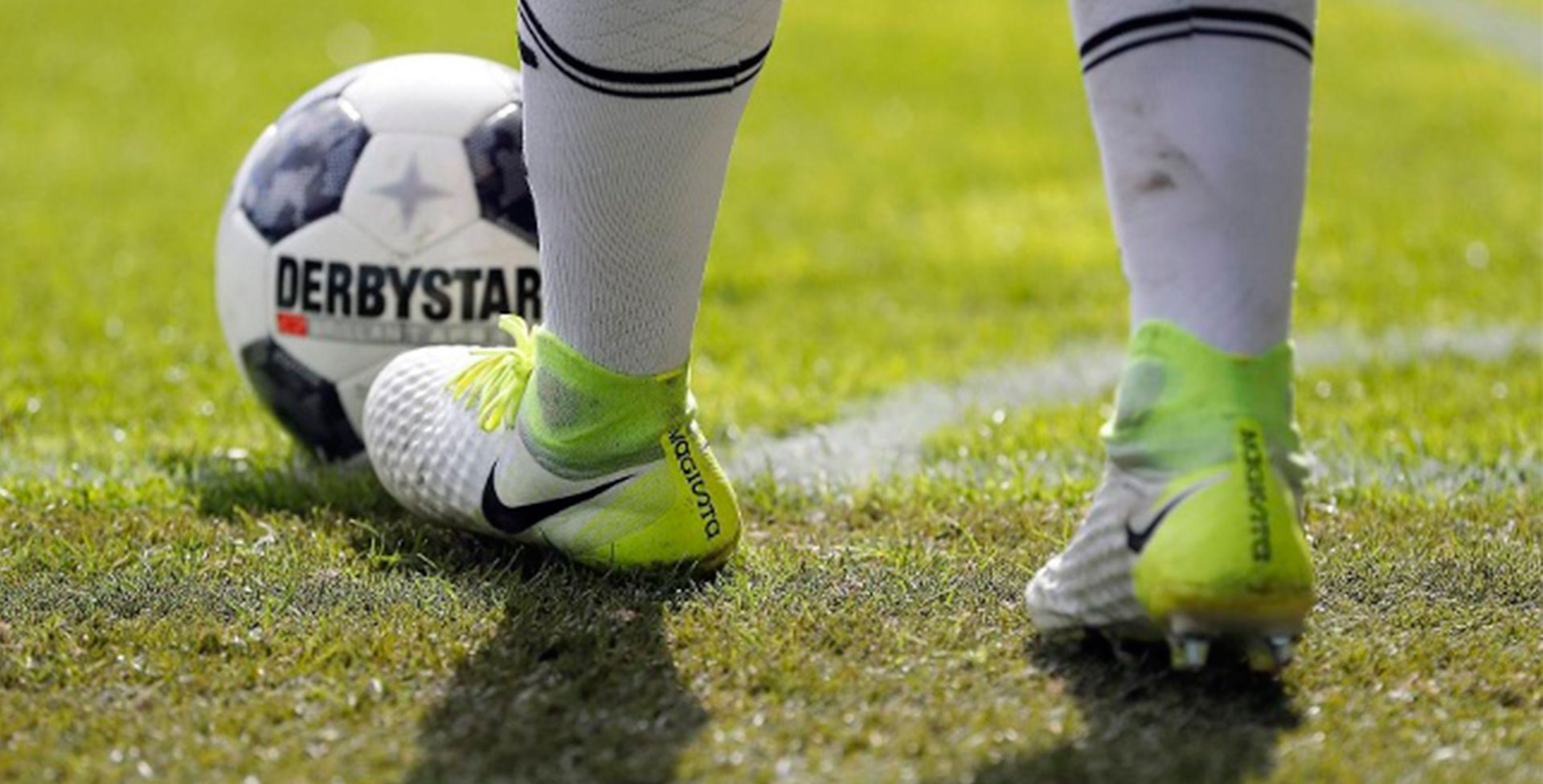 Big news from Danish company Select and their daughter company - Derbystar - who this week announced that they have signed a fairly surprising deal to become the official Bundesliga ball supplier from 2018.

“A constant focus on quality and innovation has been synonymous with both SELECT and Derbystar from the very start and will continue to be so in the future. We are proud that the Bundesliga have picked us.” - Peter Knap, CEO, SELECT SPORT A/S

Whether or not the balls technical design will be updated before the beginning of the 2018 season remains to be seen, but if not, the ball used will be the same as the one we already now see used in the Dutch, Belgian, Danish, Icelandic and Swedish leagues. They all fly under either the Derbystar or Select banner, but are all the same insanely good ball, which received rave reviews in the our recent football review on YouTube (Watch it below). The Brillant model is quite simply one of the very best footballs ever made, so it is no wonder the Bundesliga were so keen to sign them up.

We currently have the SELECT version of the ball on offer and you can find yours right here.