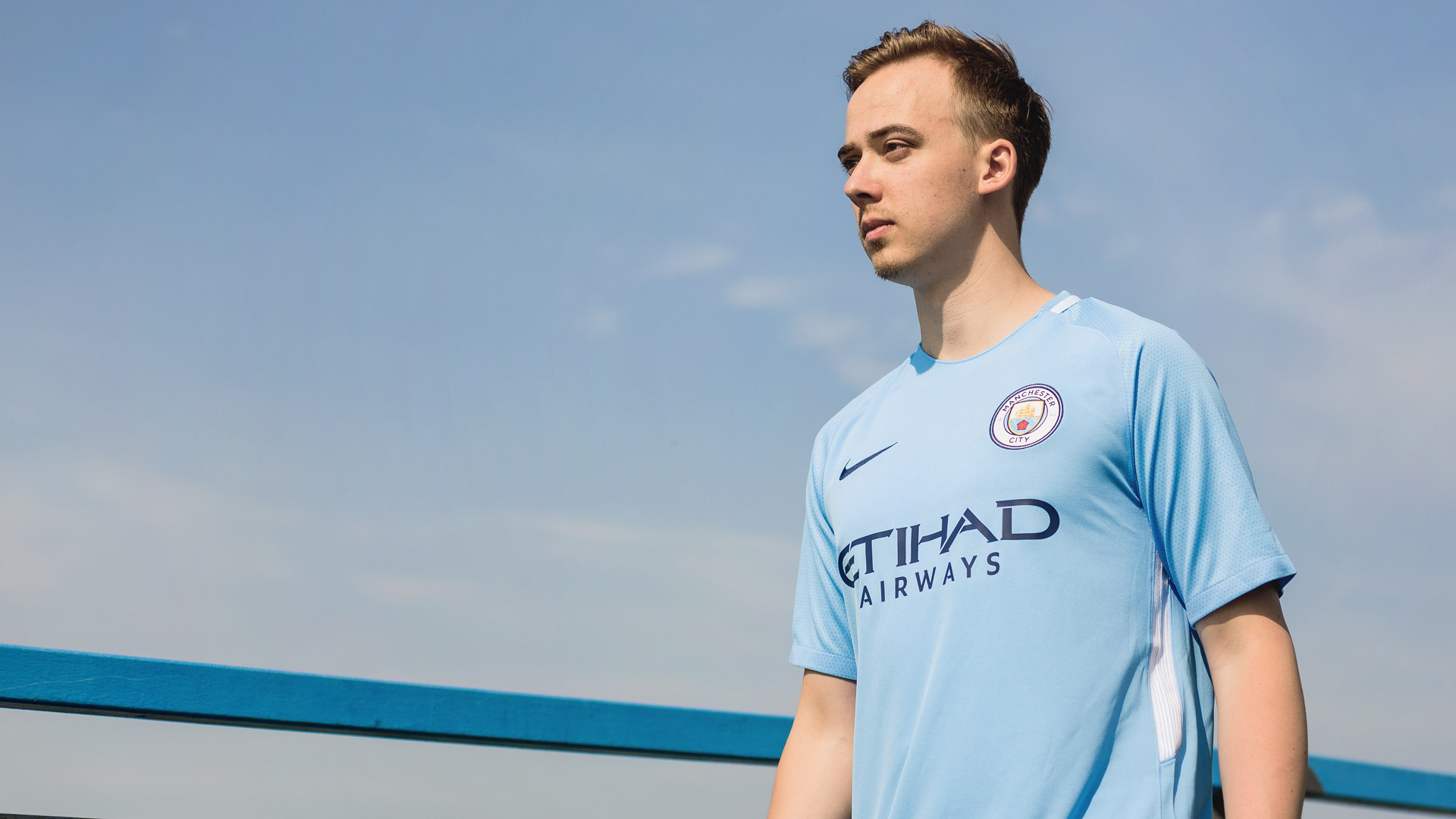 The new shirts are coming thick and fast these days, as Nike start to ramp up for the 2017/18 season. Manchester City are the first Premier League team to get their new home look for next year and you can get a closer look here.

Under Pep Guardiola, Manchester City have been a team in transition, and as the previous season drew to an end it was very clear that they were not really close to contesting Chelsea at the top of the Premier League table. Crucially they secured Champions League football, which is absolutely essential to their continued progression and ability to attract new players from the upper echelons of world football. Bernardo Silva is their first signing of the summer and is absolutely one of the best players in the world right now, but you can be certain that he is not the only new superstar that will be wearing this fresh sky blue outfit next season.

The Manchester City shirt is available from today already and you can get your pair right here.

It is once again Nike who have been given the responsibility for the Manchester City shirt 2017/18. They have kept it very clean and classic with this one, and ditched the darker sleeves from last season. That means the kit is now completely in the blue colour synonymous with the club, which makes for a much sleeker overall look if you ask me. That’s not to say nothing is going on, on the sleeves now, because Manchester City have been become the first club in England to adopt sleeve sponsors. Look, I’m not gonna sit here and try to convince you that anyone thinks it looks nice, because of course it doesn’t, but they probably did get a metric crap-ton of money for it. In fact, it probably funded Bernardo Silva, which makes it pretty worth it in most Manchester City fans eyes.

In other Premier League shirt design news, as some of you may remember, the EPL print font has also been changed for the first time in more than ten years. This means, if you order your shirt on unisportstore.com this year, you will naturally get the updated writing and design, so your shirt is exactly the same as the one worn by the Manchester City players on the pitch.

The Manchester City shirt is available from today already and you can get your pair right here.