Adidas Football: David Beckham & Zinedine Zidane are All In 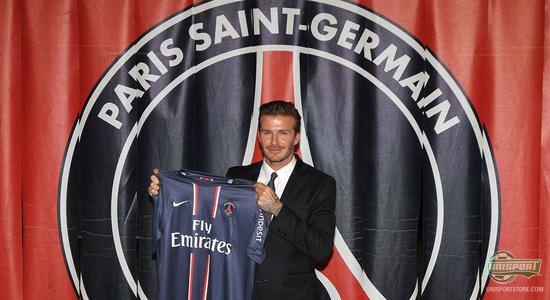 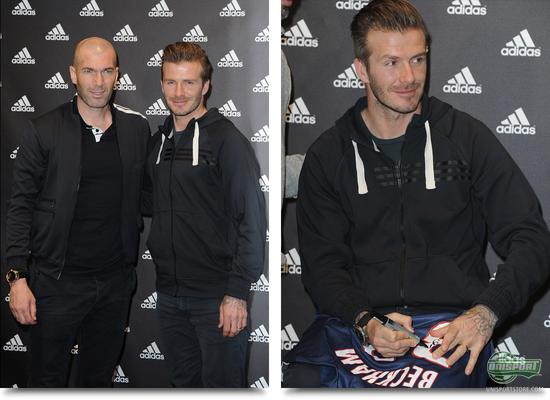 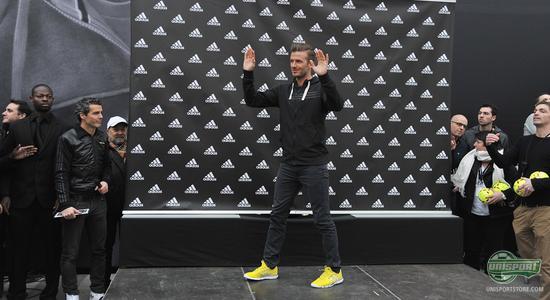 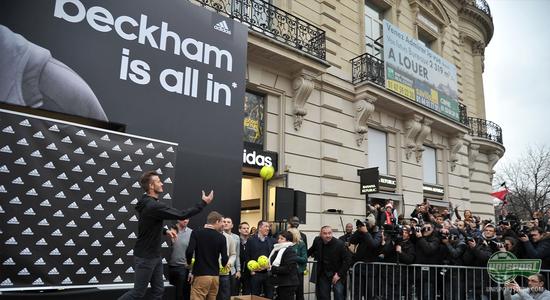 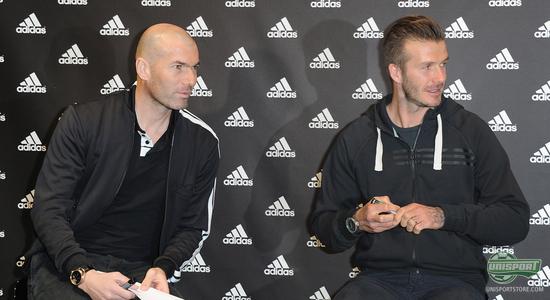 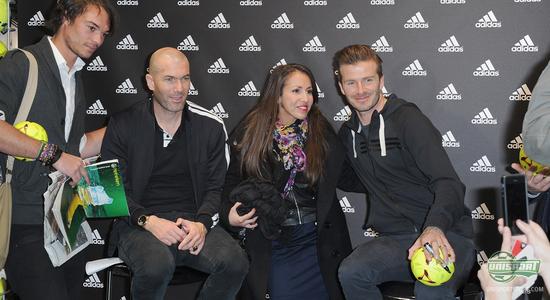 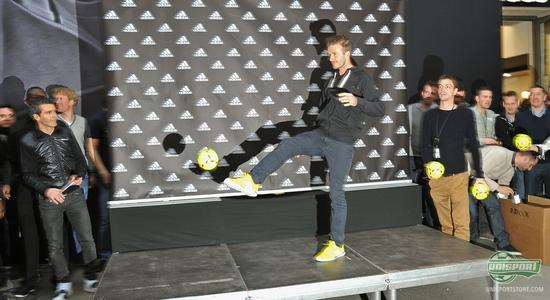 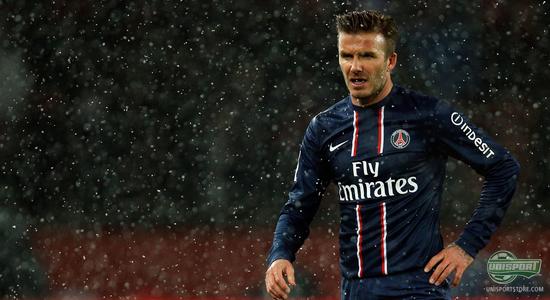 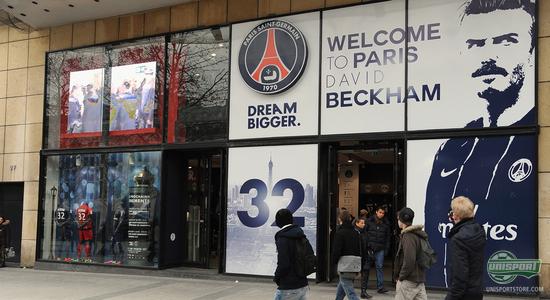