Adidas Adipure 11Pro II spotted in Sweden? Judge for yourself 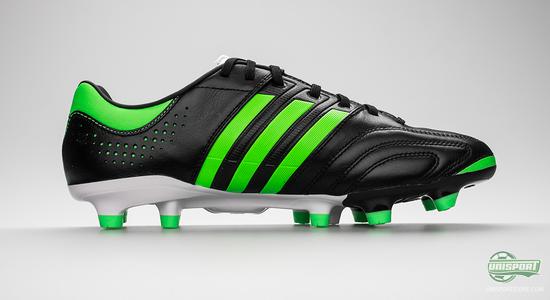 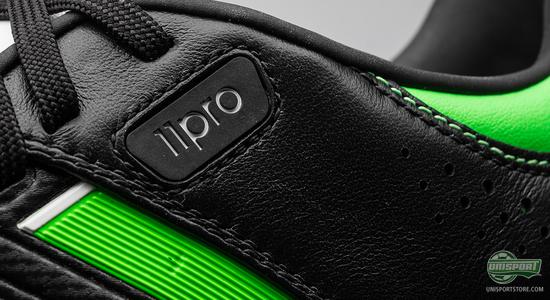 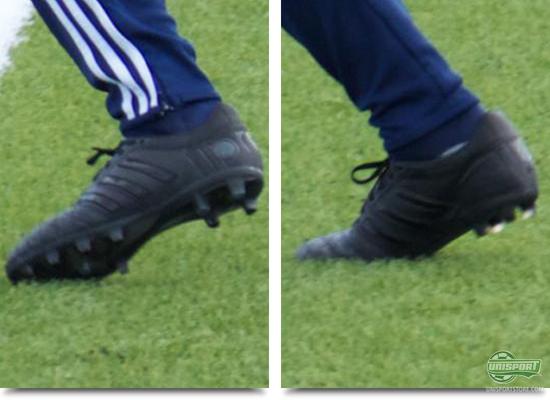 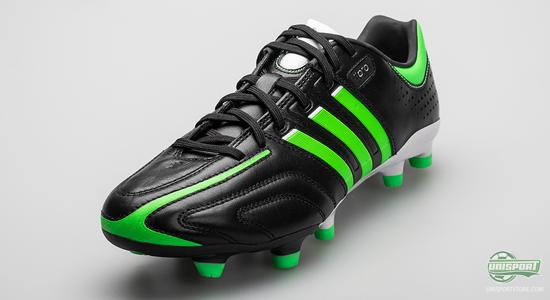 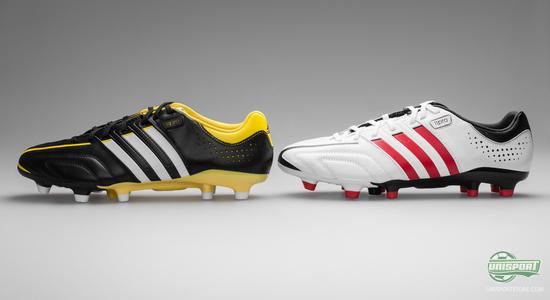