Is Steven Gerrard testing the next generation of Predator LZ? 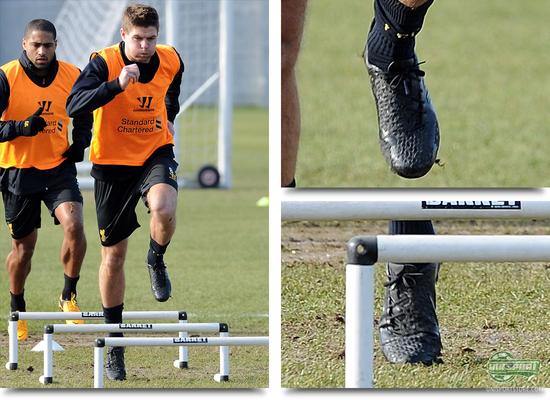 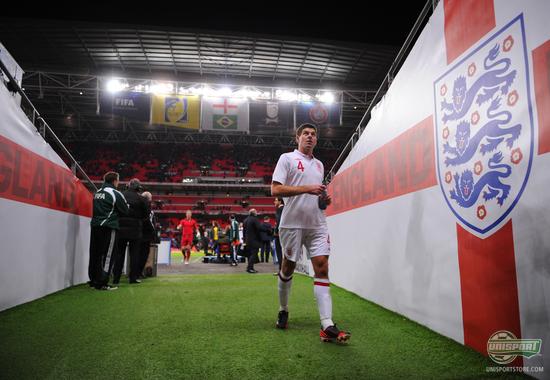 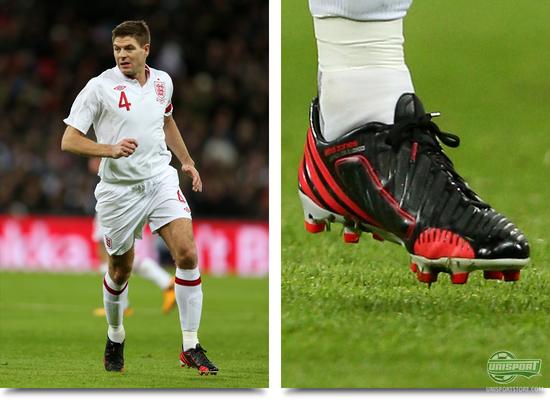 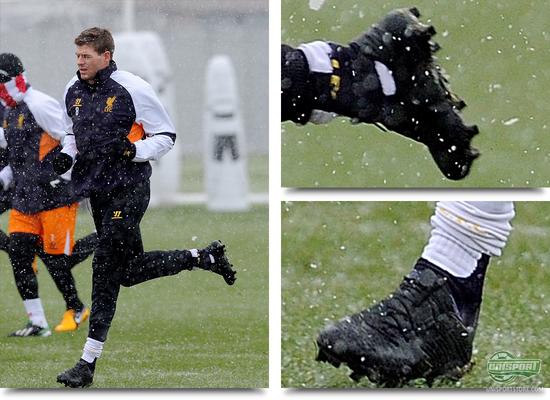 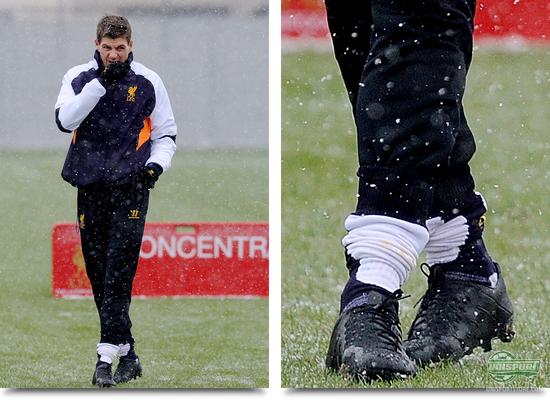