The Mercurial-collection - get the full overview here 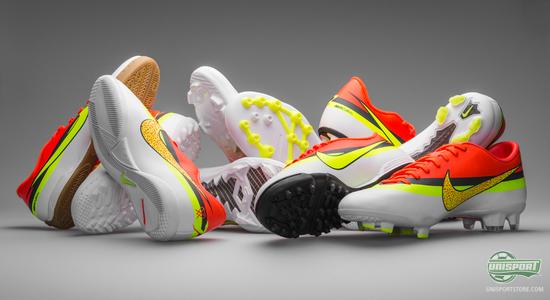 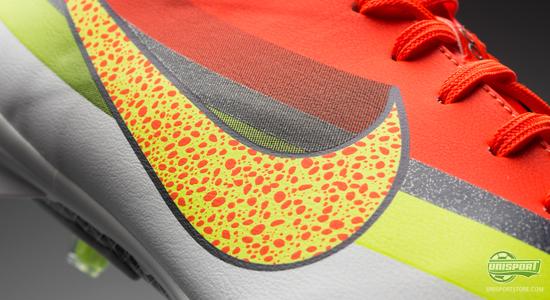 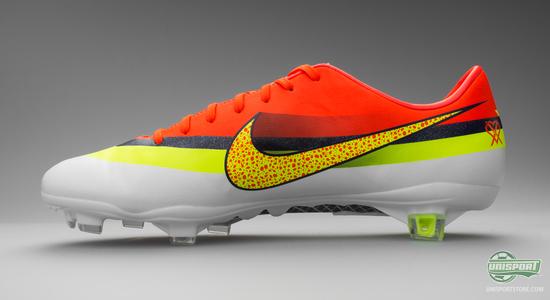 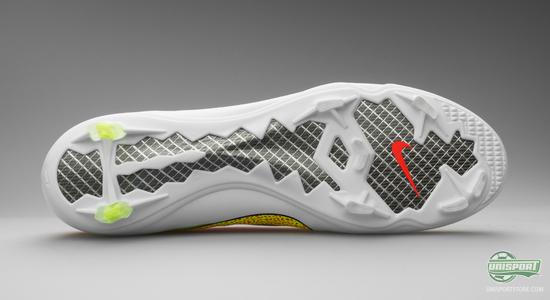 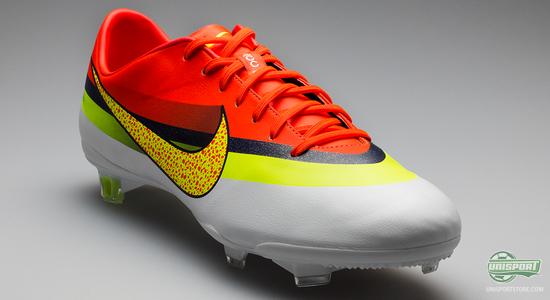 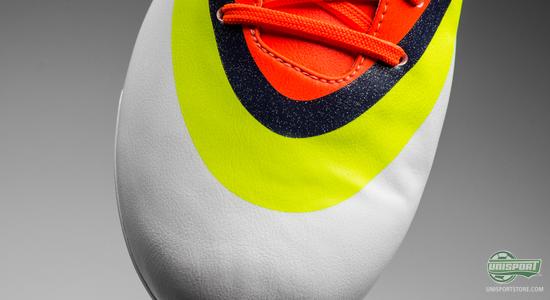 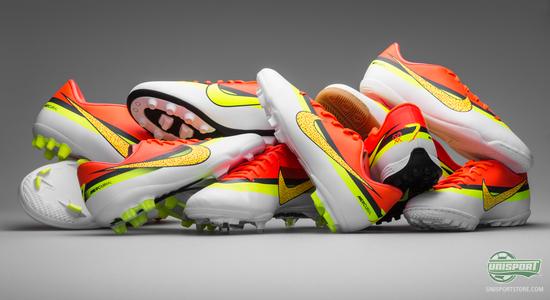 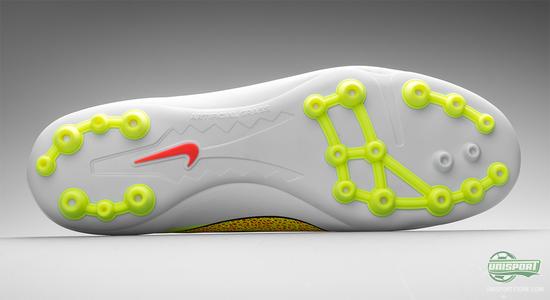 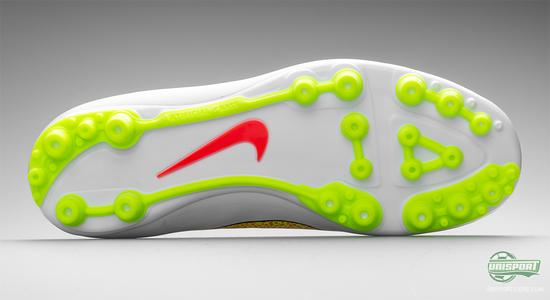 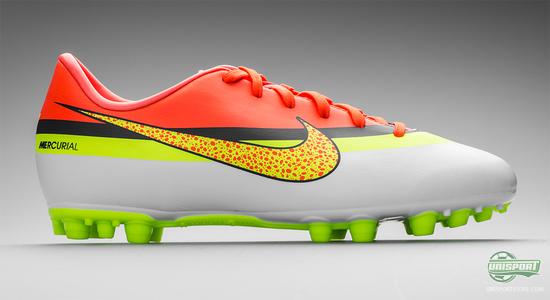 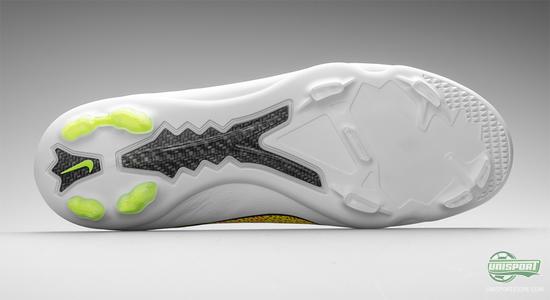 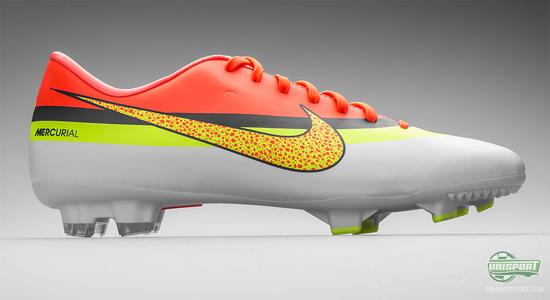 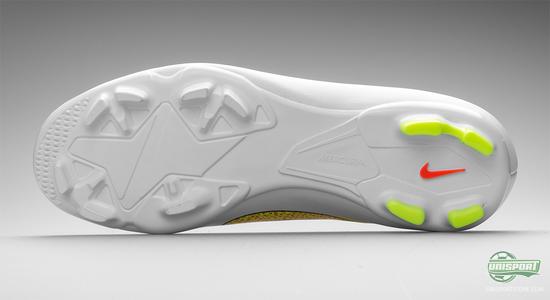 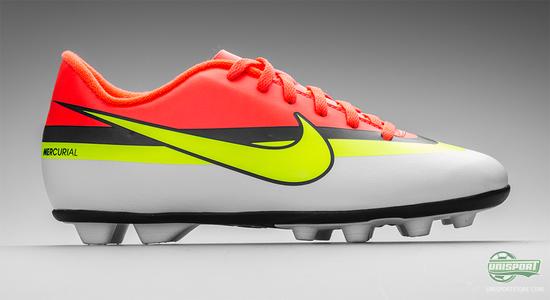 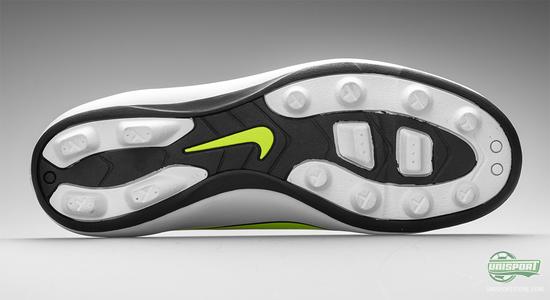