Exclusive boot spots: A recap on the numerous blackouts 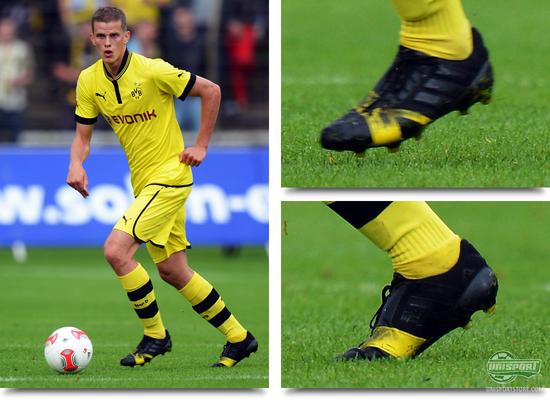 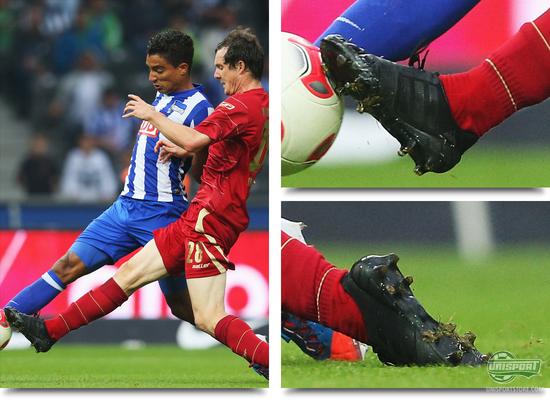 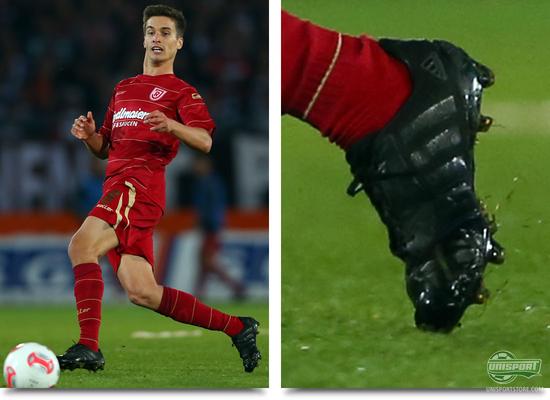 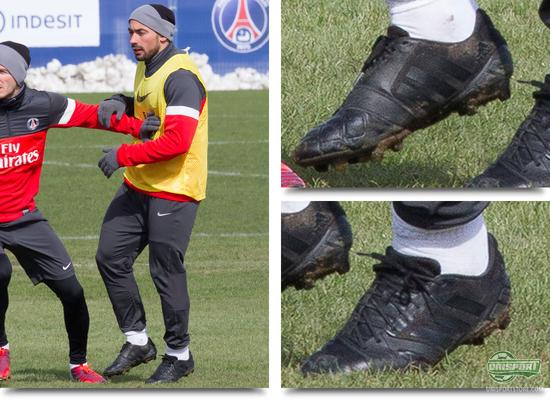 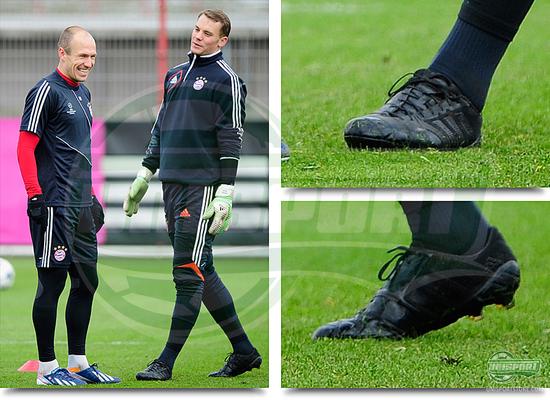 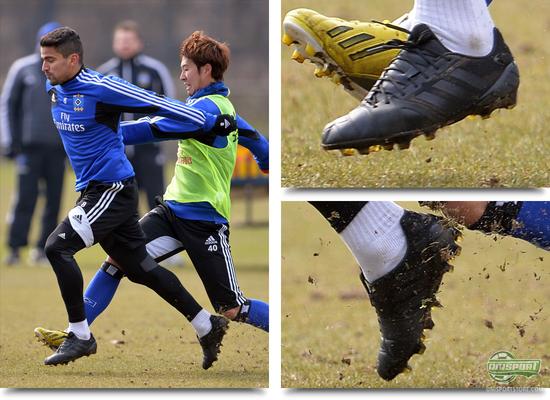 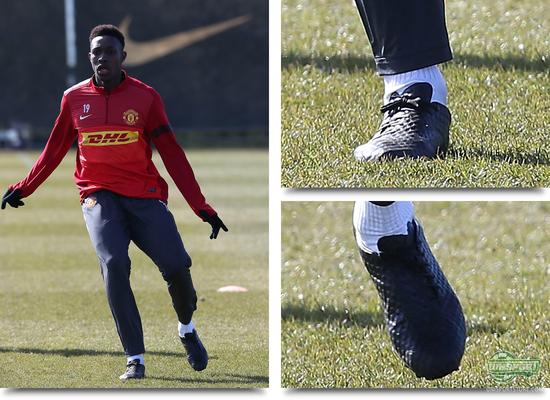 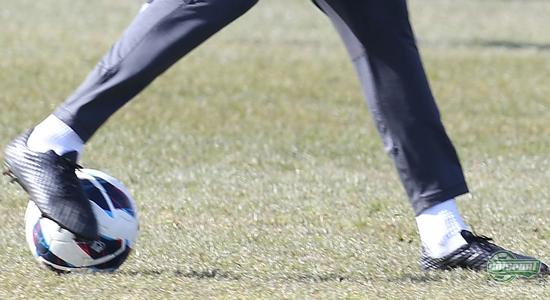 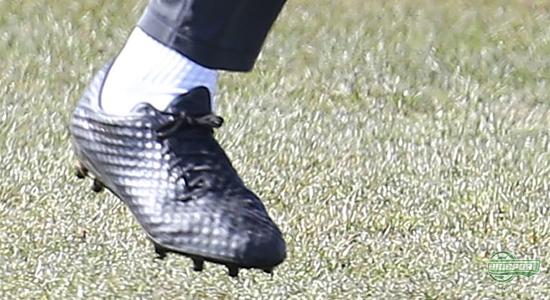 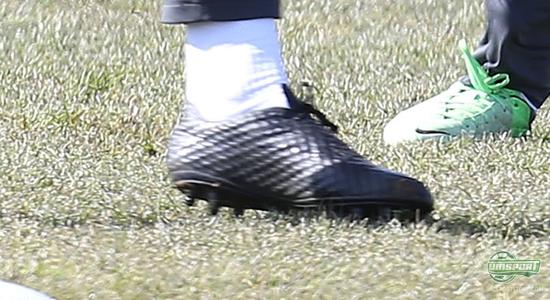