We have been for a quick trip to Barcelona, where Nike were nice enough to invite Jakob on quite a ride. The trip included Champions League football, water fountains that didn't work, La Rambla going crazy and much more. You can now watch the first of three WebTV episodes 'The Nike FC Barcelona Experience'.

Two weeks on the trot we packed our bags and headed south to Barcelona. The second time around it was Nike who invited us to the Catalan capital and here they had planned quite an impressive bunch of activities. Jakob was there from the start and took full advantage of the great weather, by loosing the jacket and giving his first report in the sun. 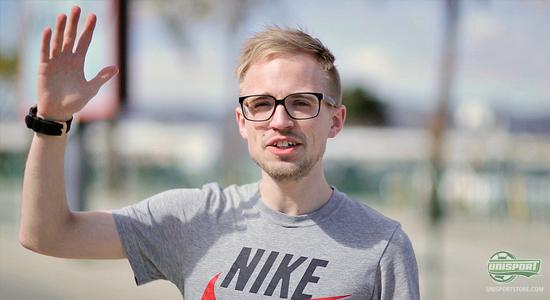 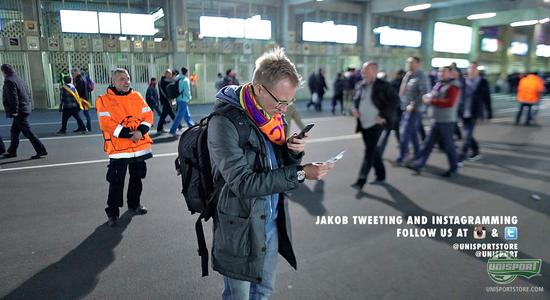 After settling into the exquisite surroundings, at the same hotel as FC Barcelona's players, the course was set for the centre of Barcelona. As time passed and kick off drew ever closer, the city started buzzing with anticipation, as they looked forward to the Champions League super game between Blaugrana and AC Milan. Jakob naturally showed us it all via our Instagram and Twitter profile, where you can also follow our daily updates now. 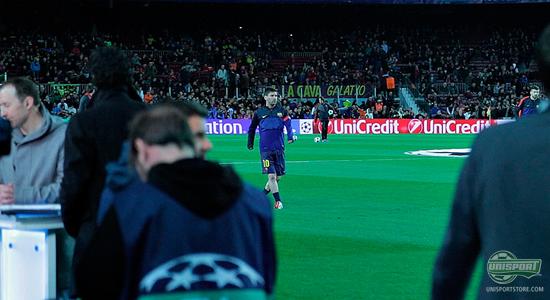 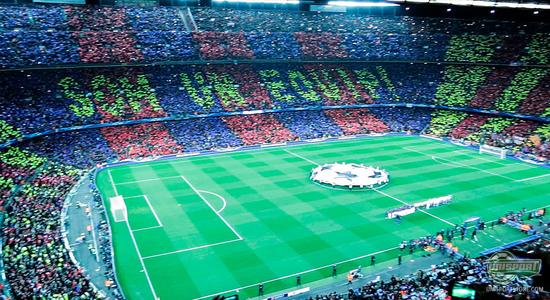 When the clocks hands finally turned the famous 20:45, it was all about finding your seat in the glorious Camp Nou. Barcelona needed to pull off a famous turn around and the entire city were ready to back them up. So was Jakob, who from his spot in the stands could watch, as Lionel Messi orchestrated a crushing 4-0 victory, to completely bamboozle the seemingly awestruck Italians. This is where things really set off, as Barcelona was in complete party-mode.

On the historic Rambla, in the middle of Barcelona, you found the epicentre of the football fiesta, where the Spanish were going loco. Jakob was naturally in the middle of the party and could tell you all about his experience there. All while being pummelled by Barcelona scarves, by fans walking by. Not your everyday game. 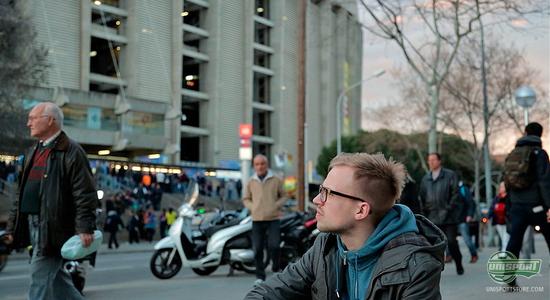 Even if it would seem impossible, the trip to the Catalan capital had much more to offer and you can look forward to the next two episodes of 'The Nike FC Barcelona Experience'. Among other things, the trip goes to where it all started for stars like Iniesta, Messi and Fabregas. What do you say to the first episode? And do you remember the fantastic game? Let us know in the comment-section down below.