Chelsea unveil the new away shirt from Adidas 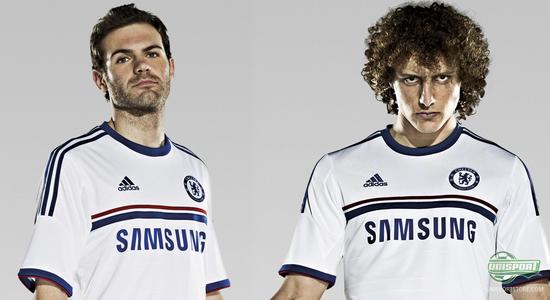 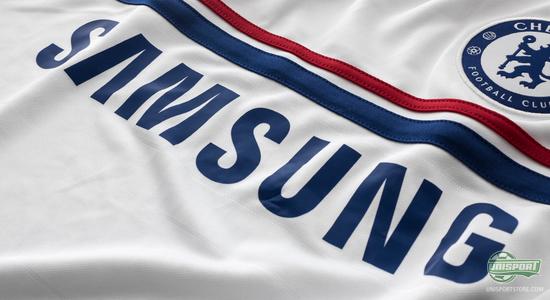 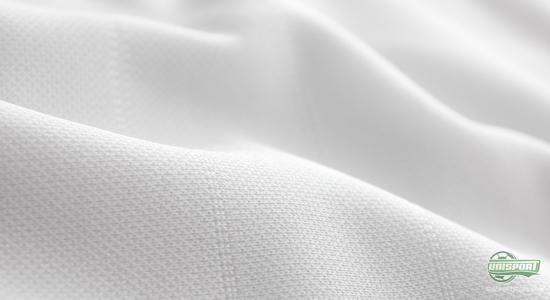 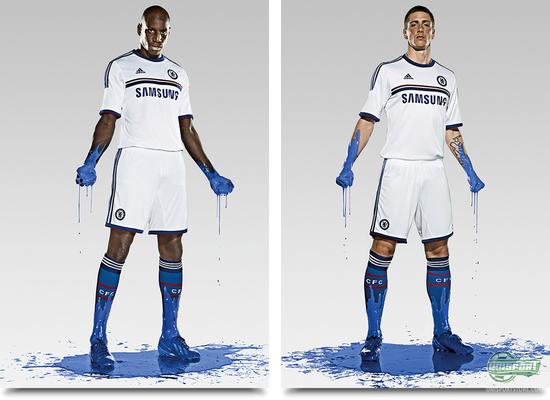 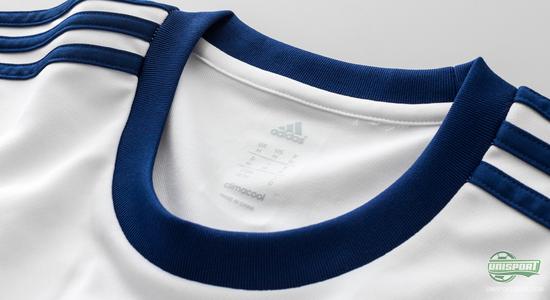 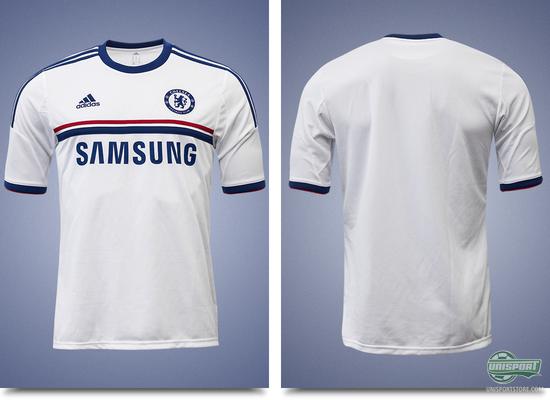 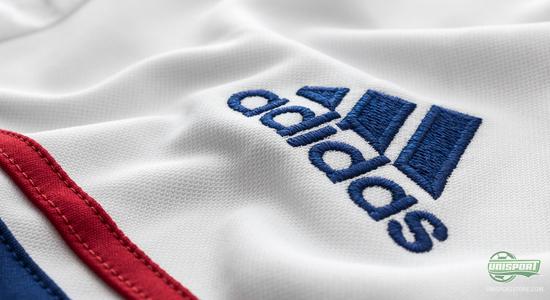 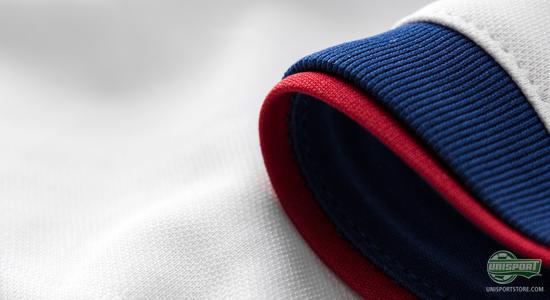 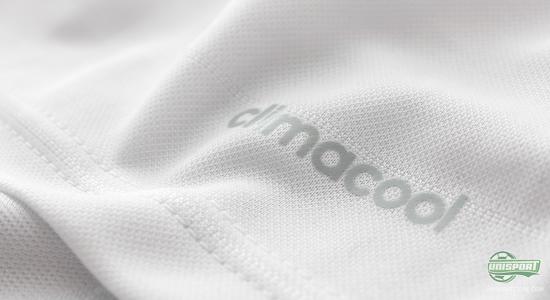 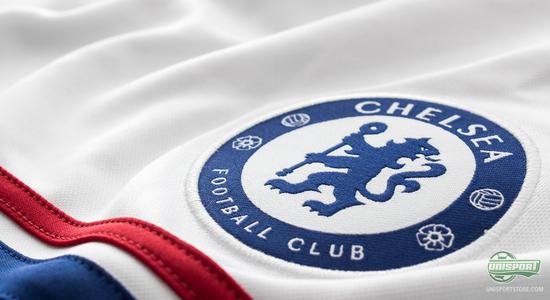 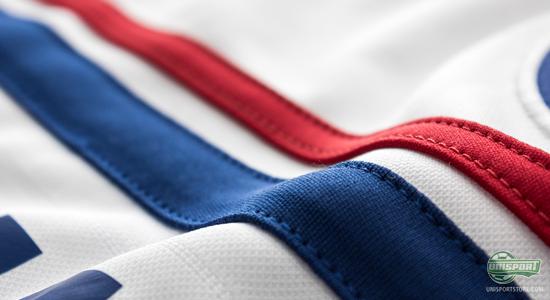