Liverpool present their new, daring away shirt for the 13/14 season 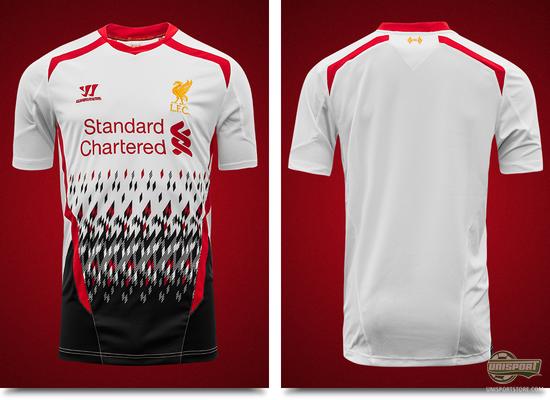 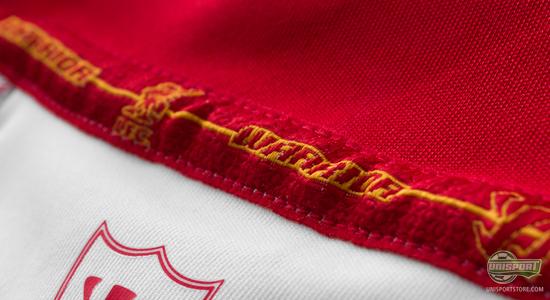 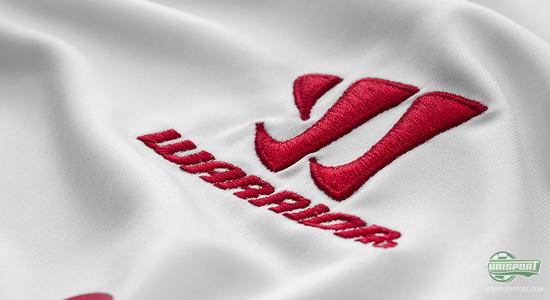 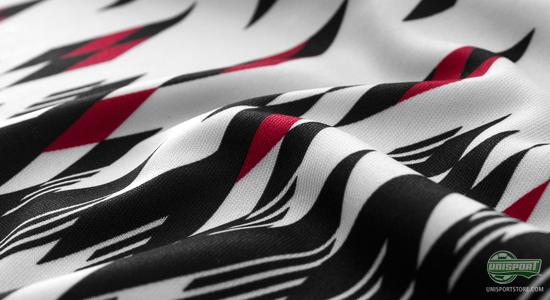 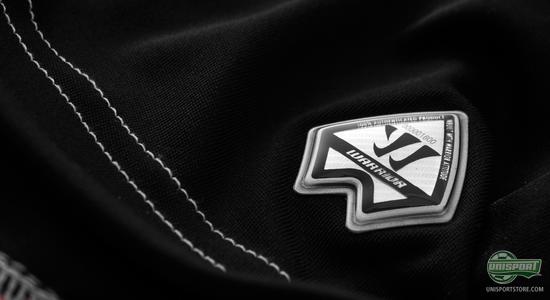 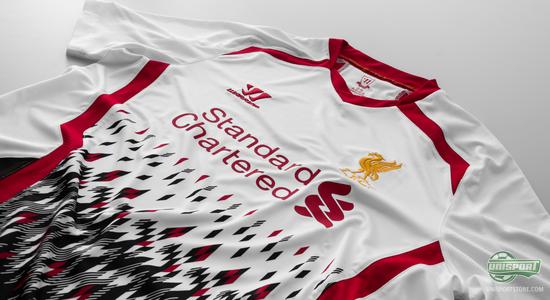 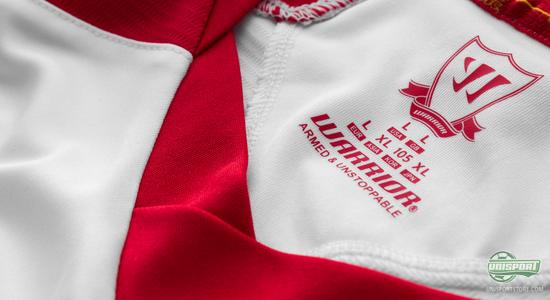 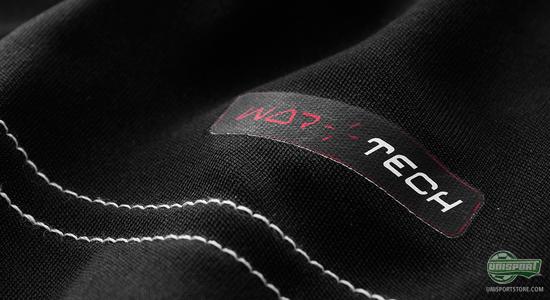 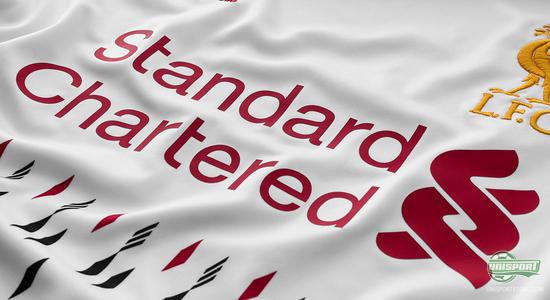 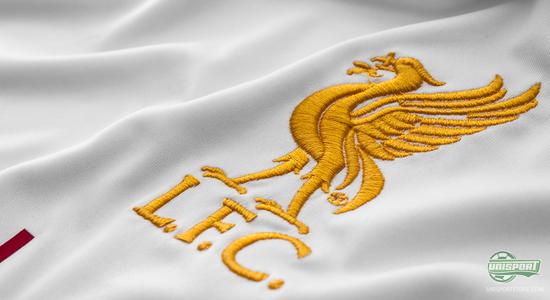