Ronaldo and Isco Close-up on our brand new campaign site 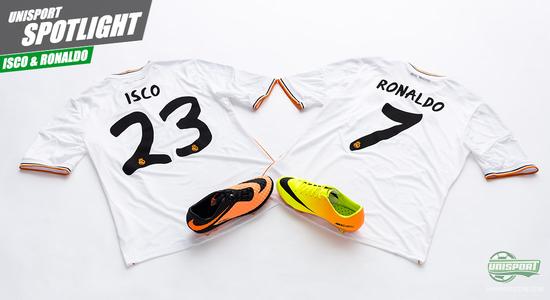 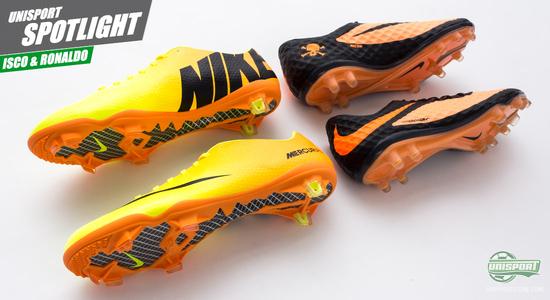 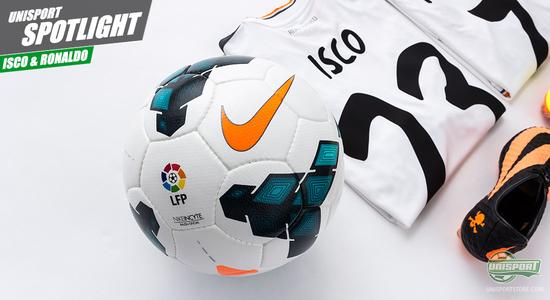 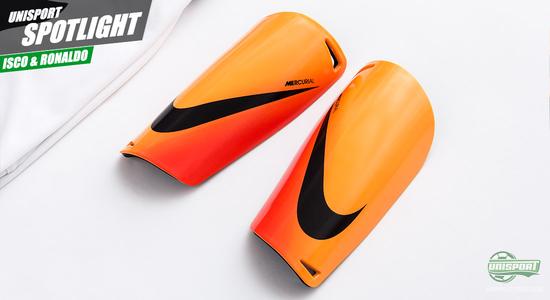 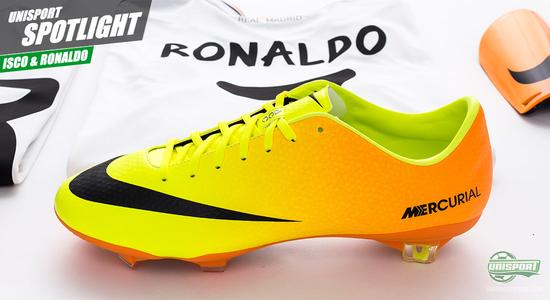 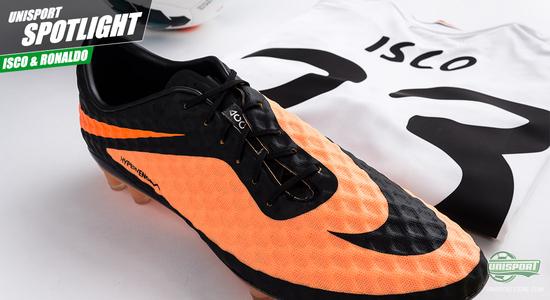