The secret behind Arteta's cutting passes 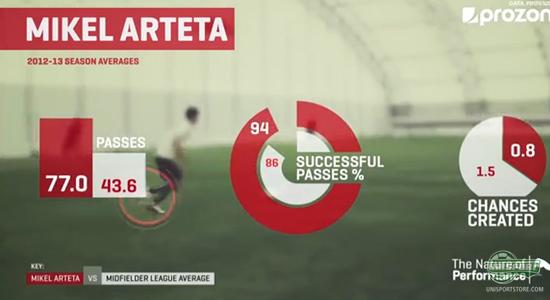 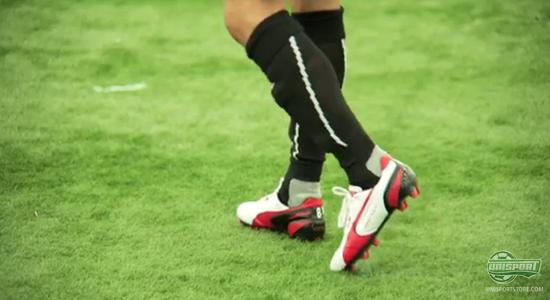 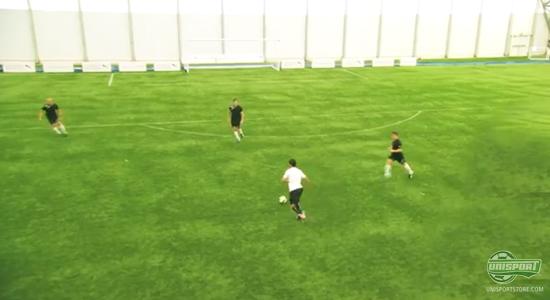 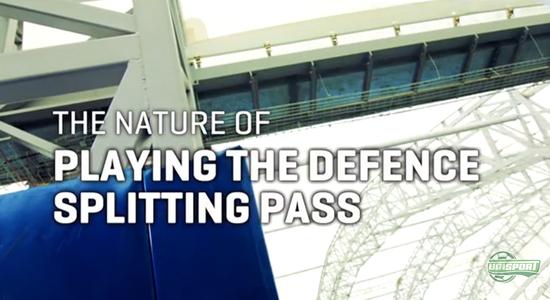