The new season is closing in: train and play like Agüero and Milner 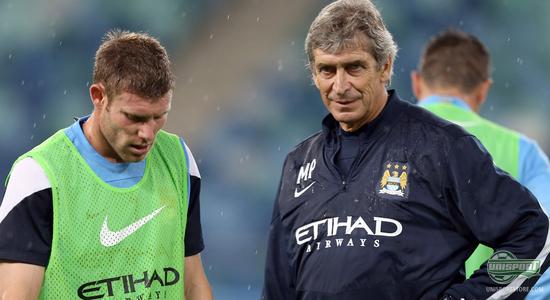 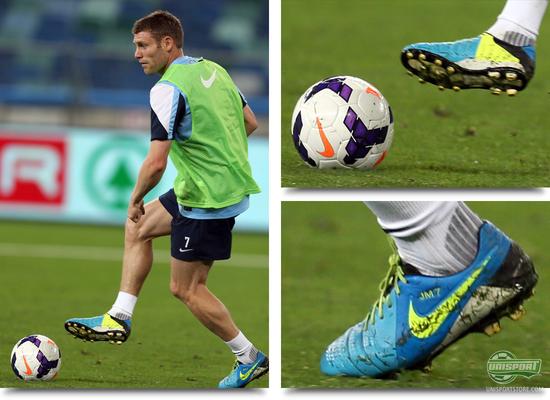 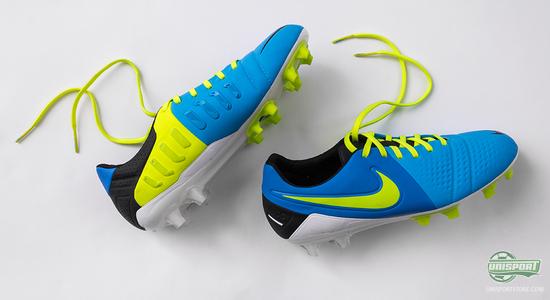 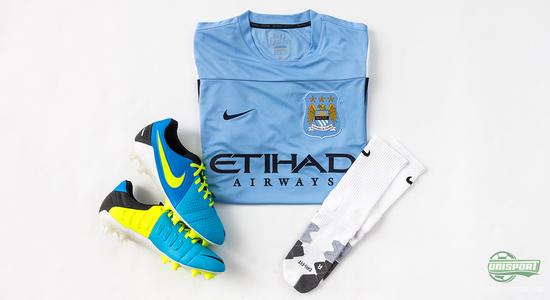 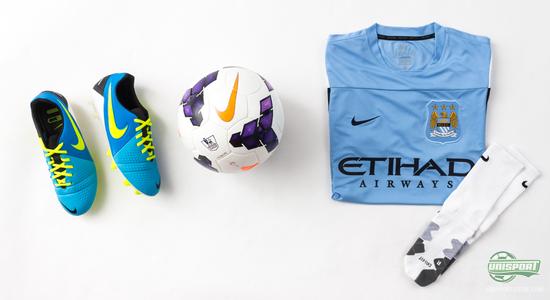 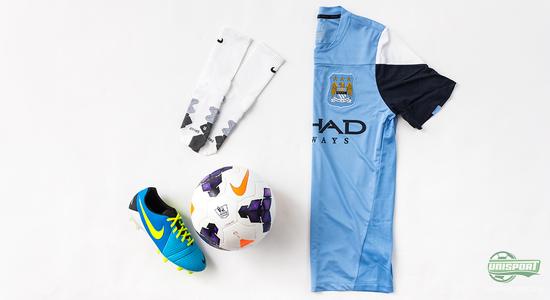 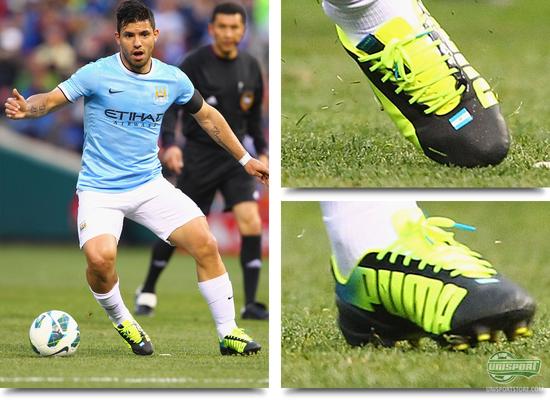 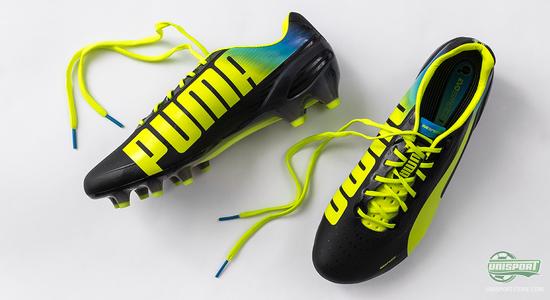 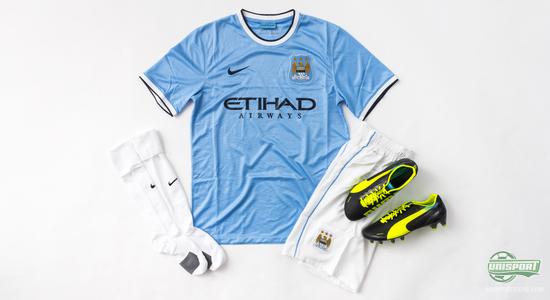 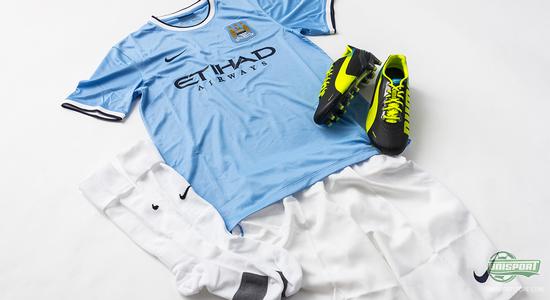 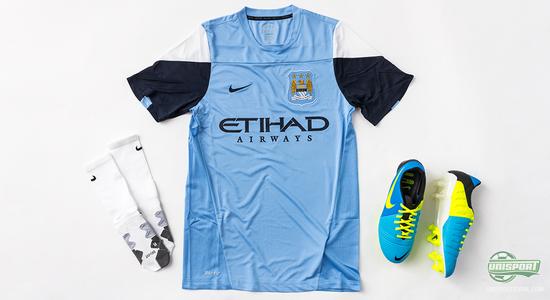