Team up with Fabregas and Agüero on Puma FC 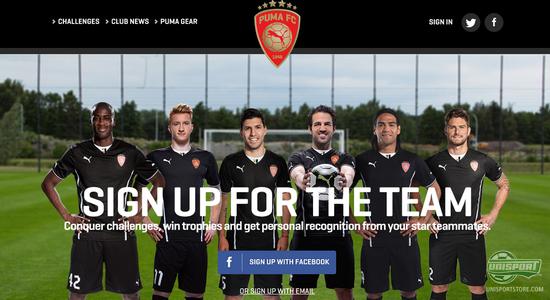 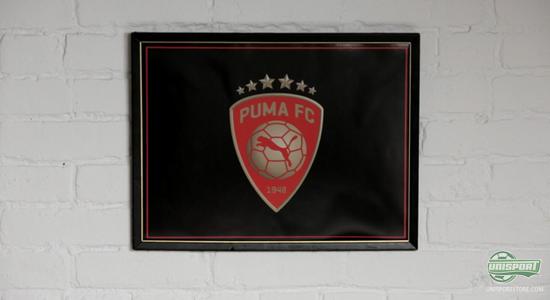 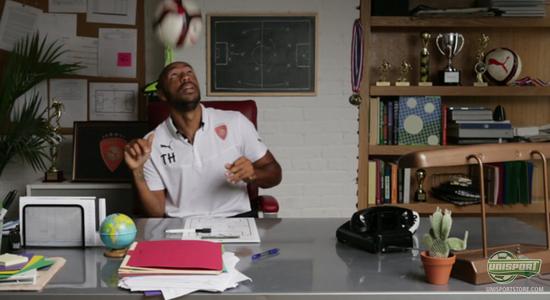 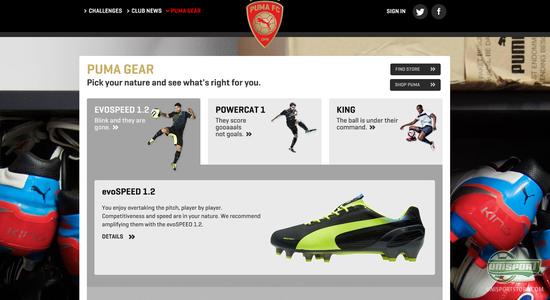 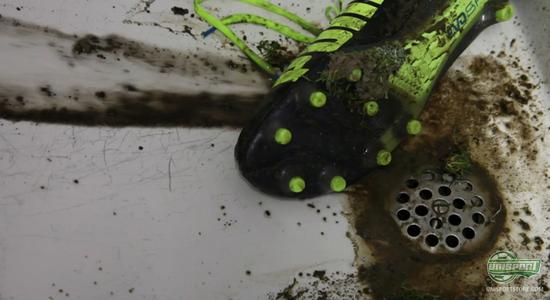