New gameplay trailer for FIFA 14 - are you ready? 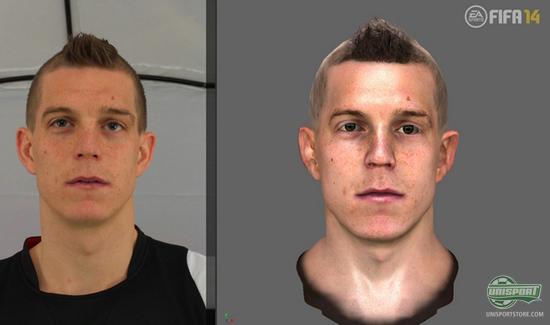 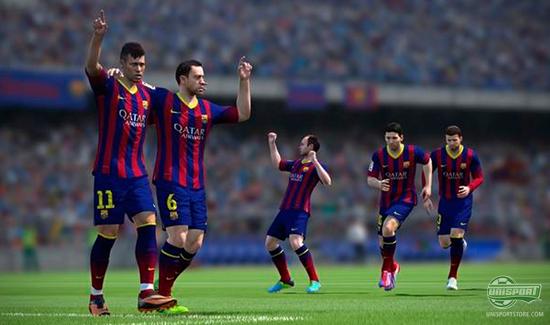 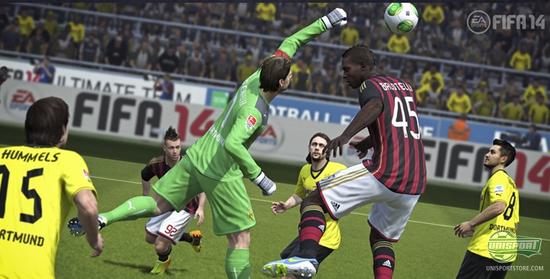 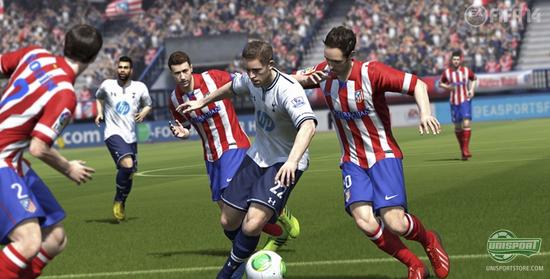