Mesut Özil given a warm welcome to the Adidas family 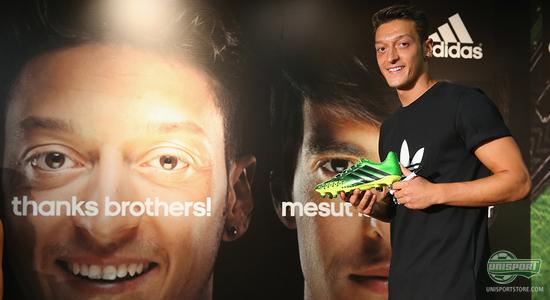 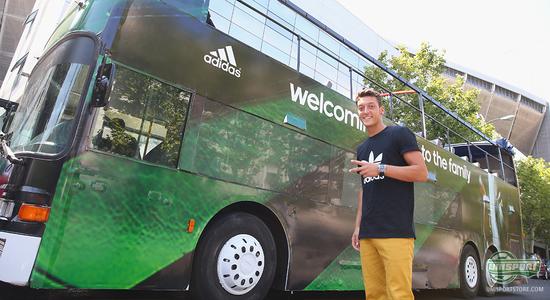 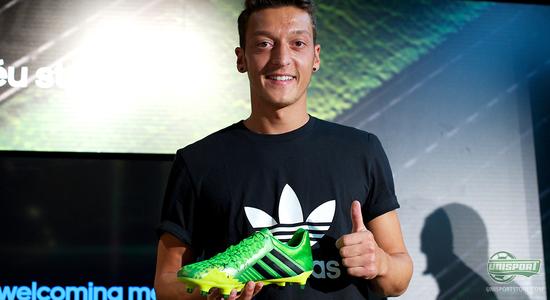 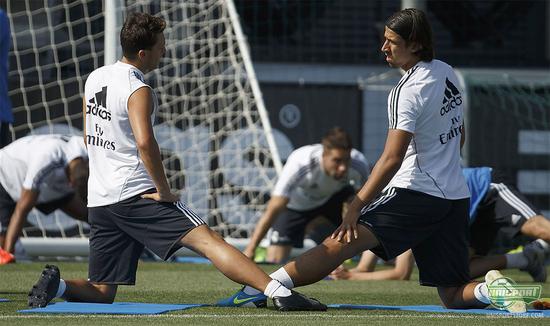