Get up and close with Cleverley, Welbeck and the English pride 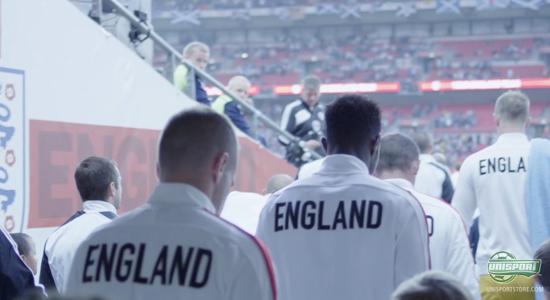 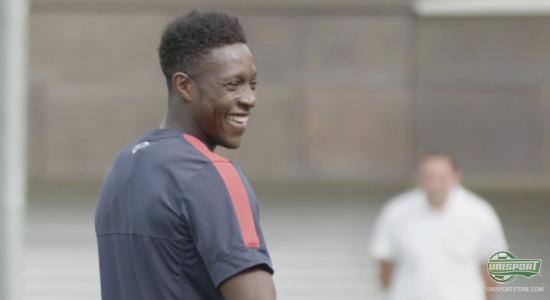 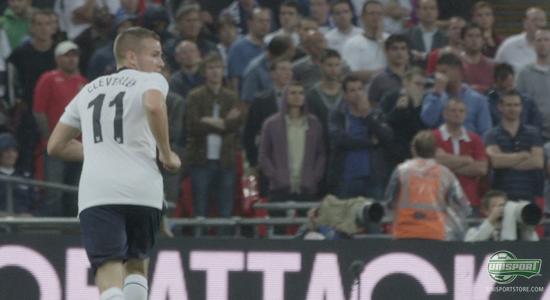 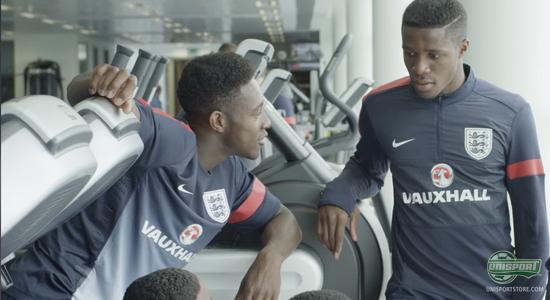 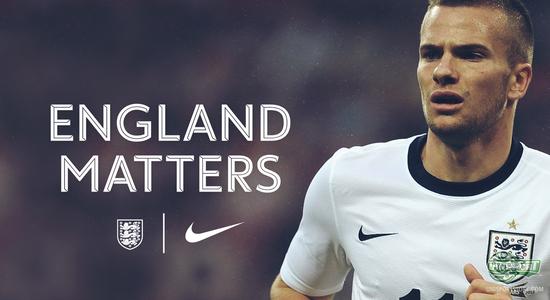