Adidas launch their Samba Package football boots - all in or nothing 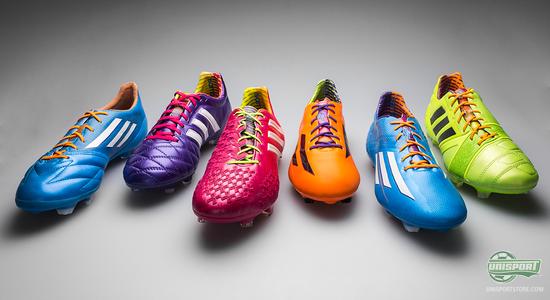 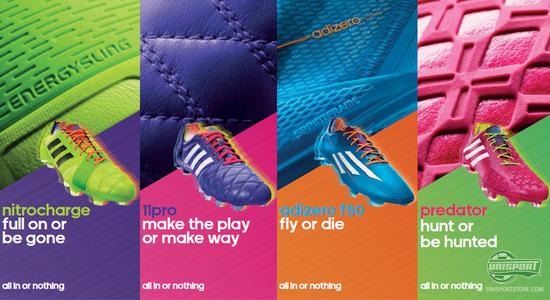 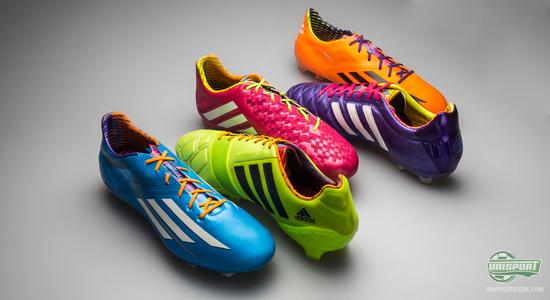 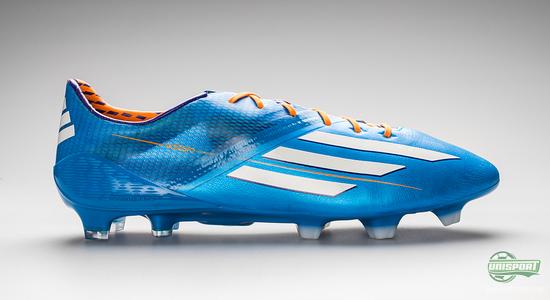 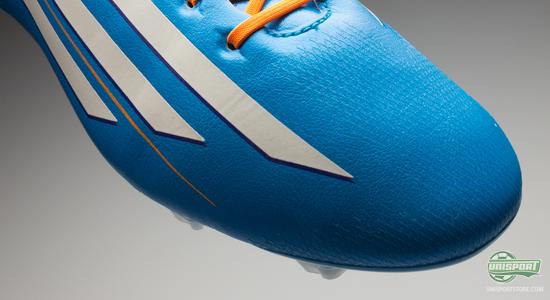 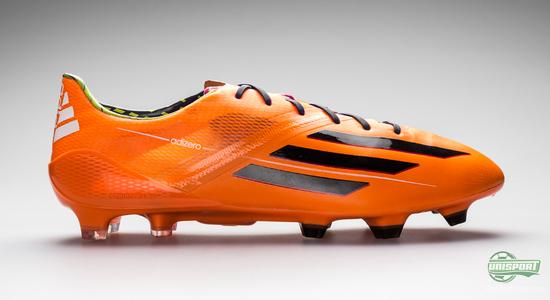 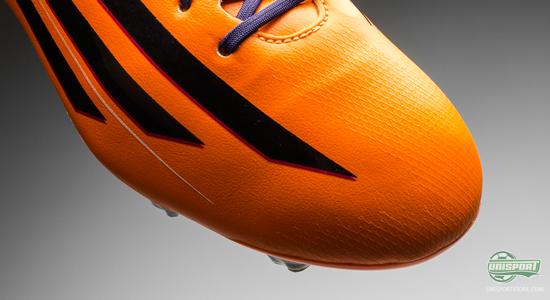 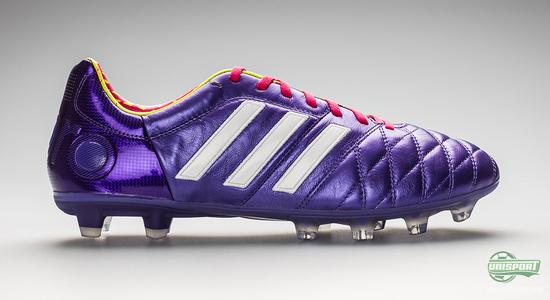 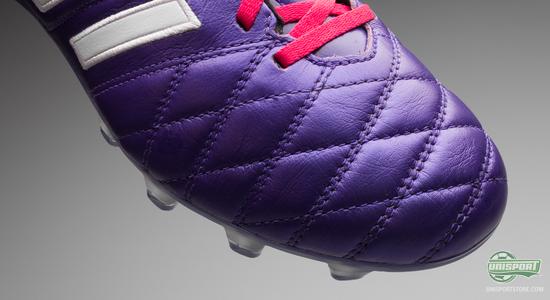 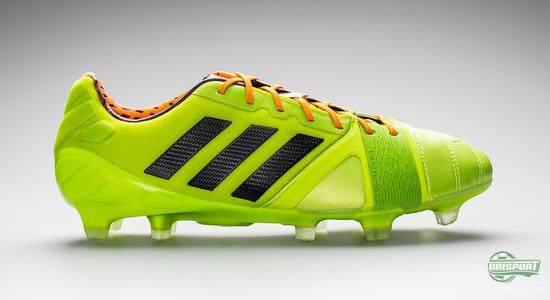 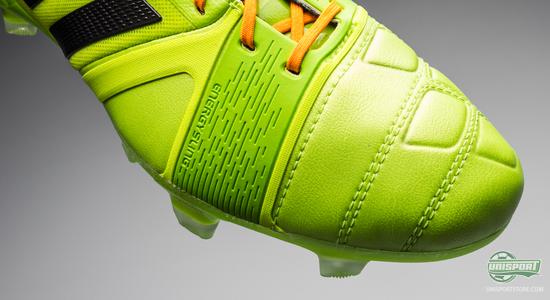 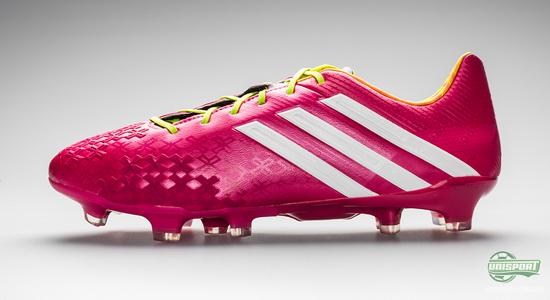 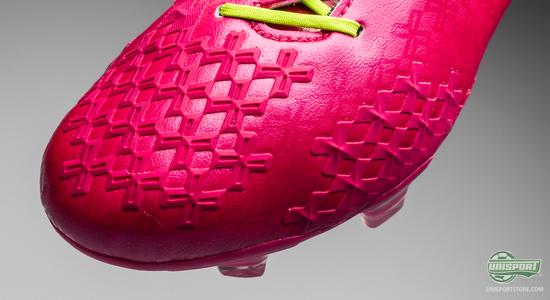 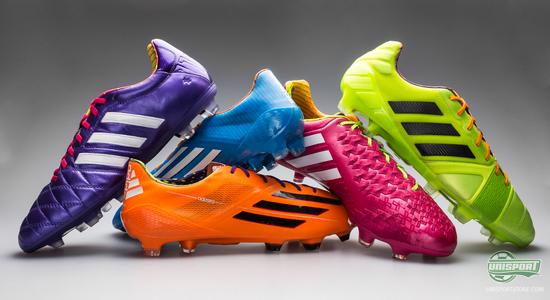 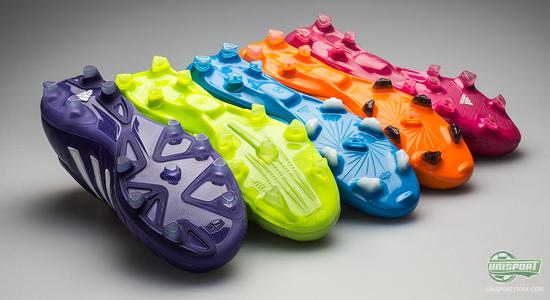