World Cup ready: Come close to France and Brazil in a new campaign 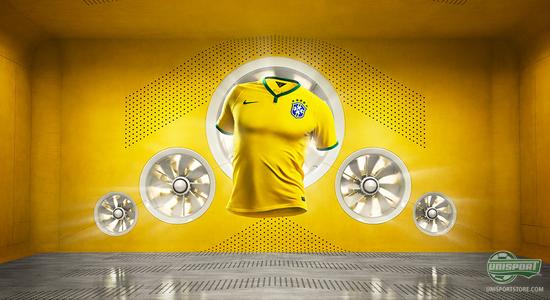 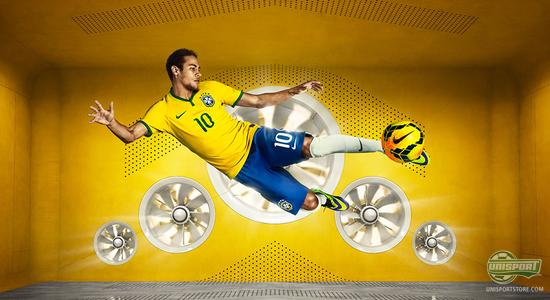 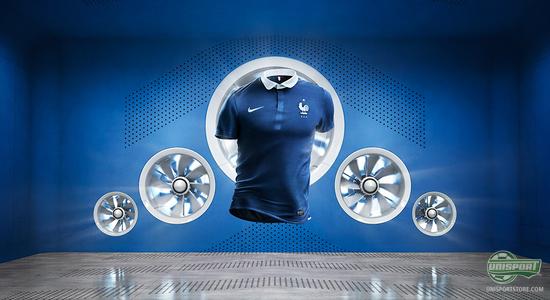 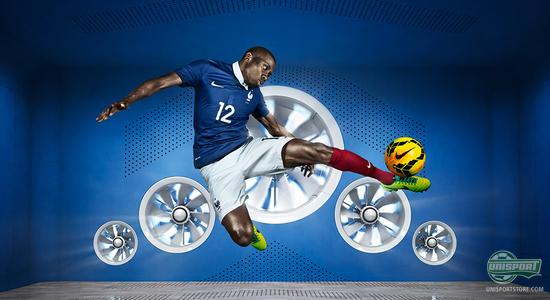