Unisport WebTV: We take a closer look at the Adidas SG stud configuration 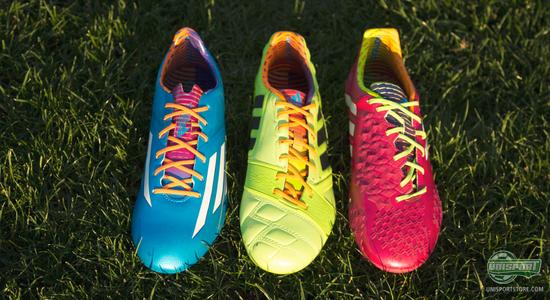 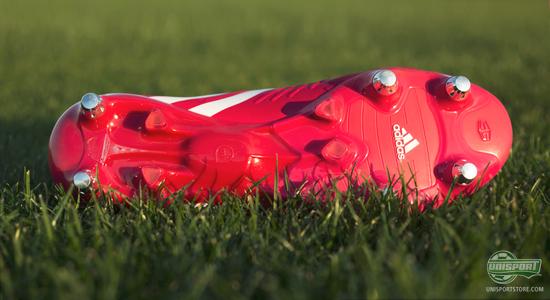 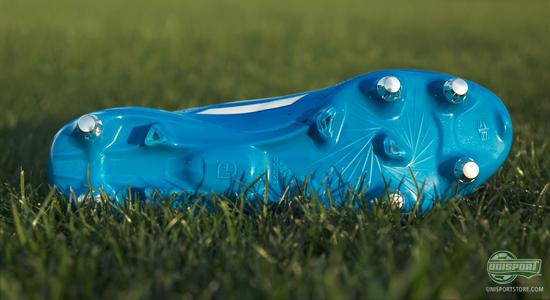 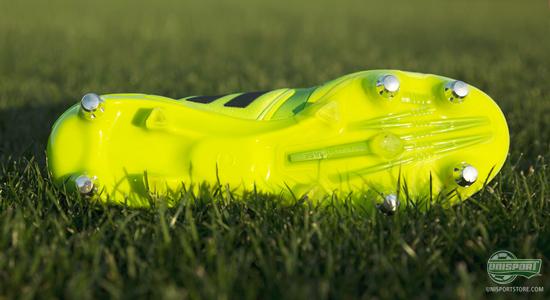 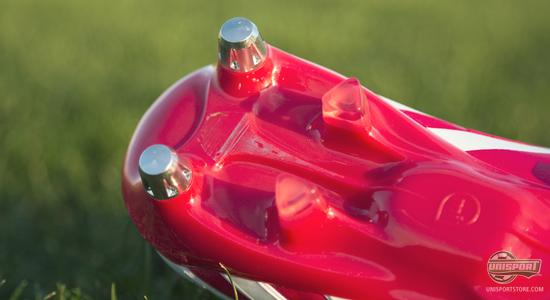 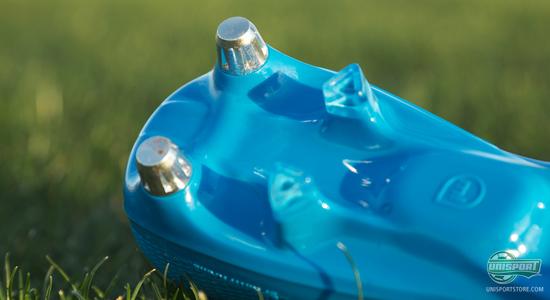 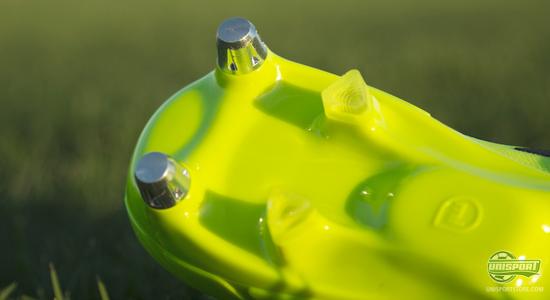 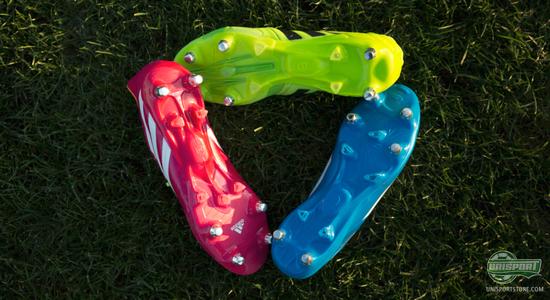 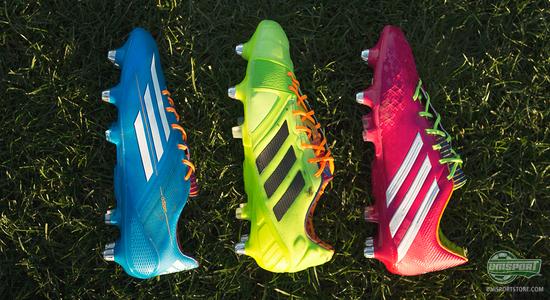