Dare to Zlatan - dare to do the unexpected? 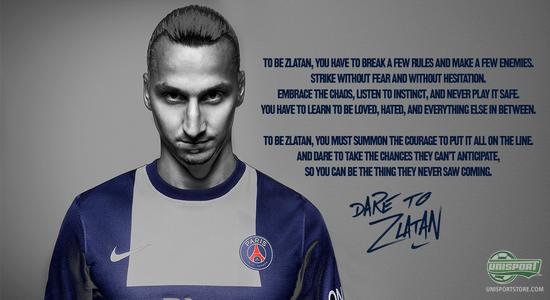 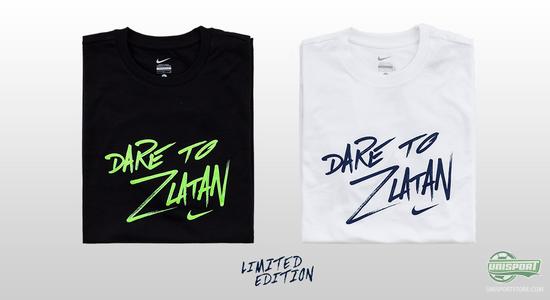 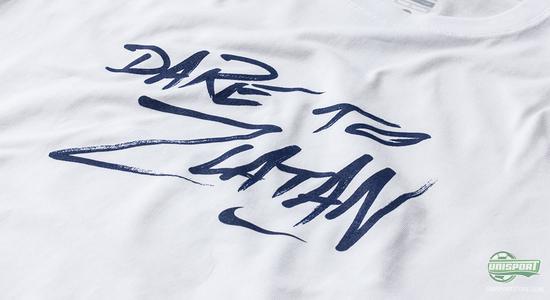 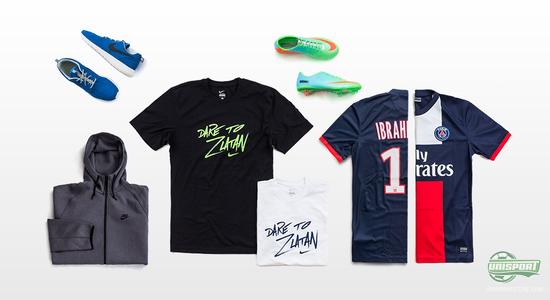 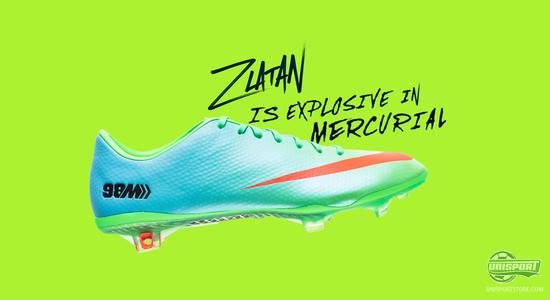