Adidas Copa Mundial in black, white and lots of Samba-colours 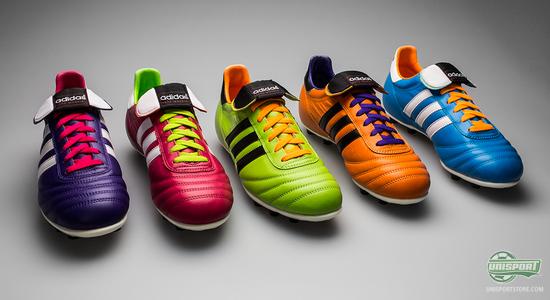 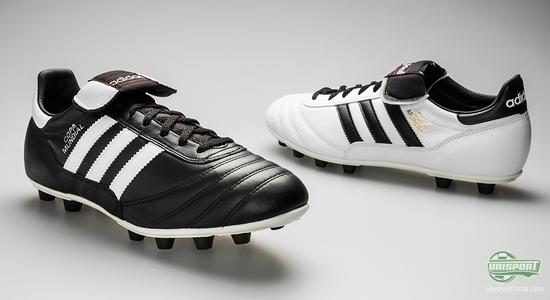 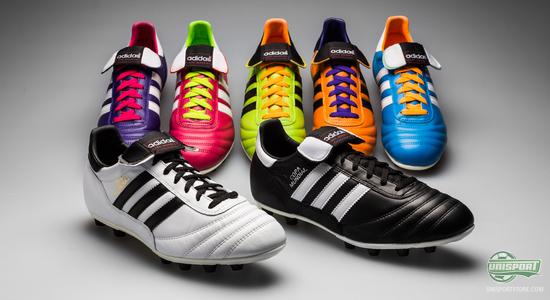 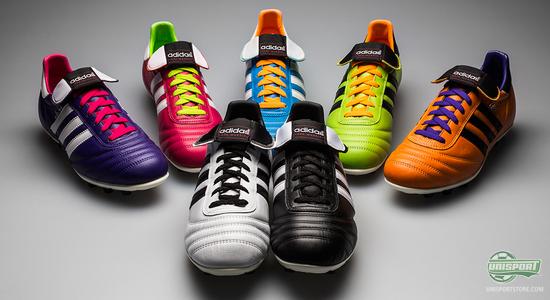 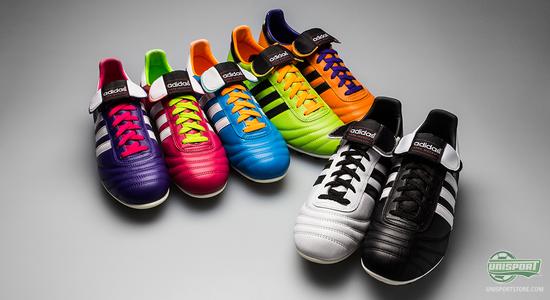 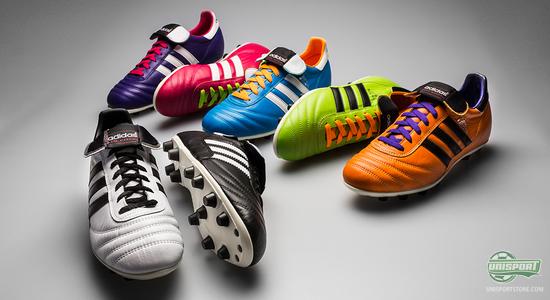 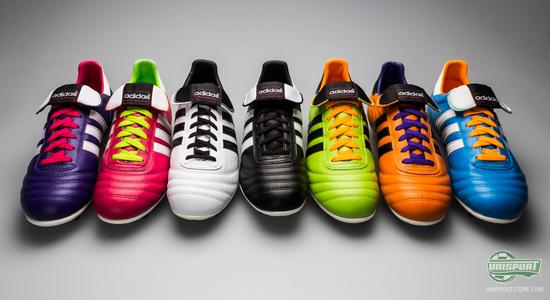