Germany break traditions with their new World Cup away shirt 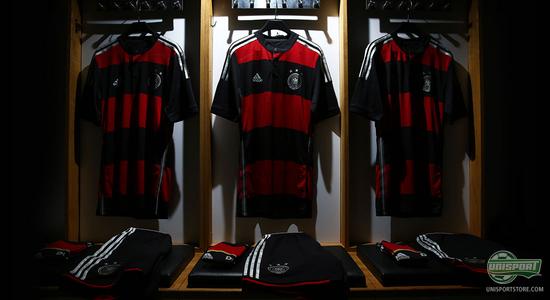 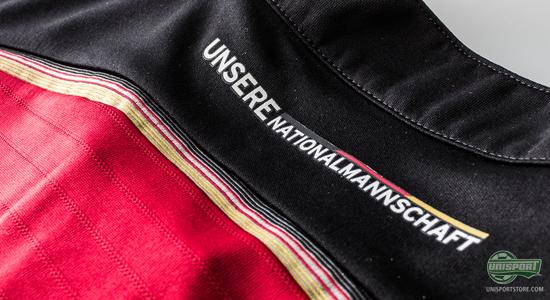 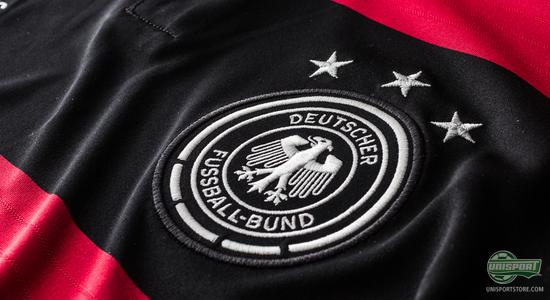 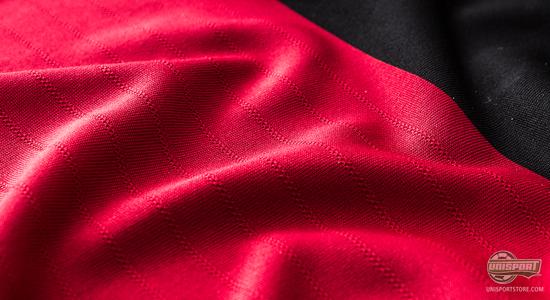 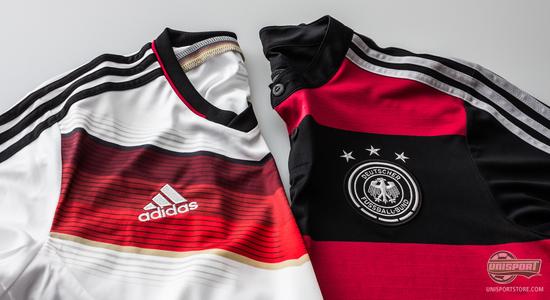 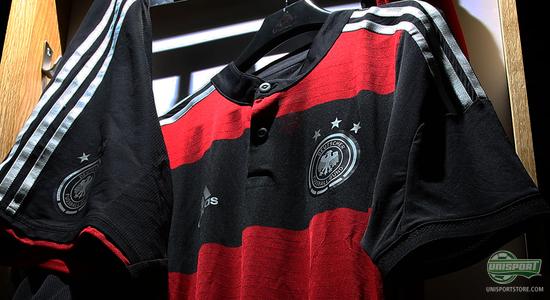 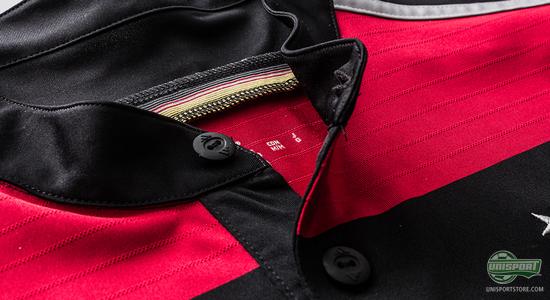