Nike F.C. launch clothing line for Neymar, Wilshere - and you? 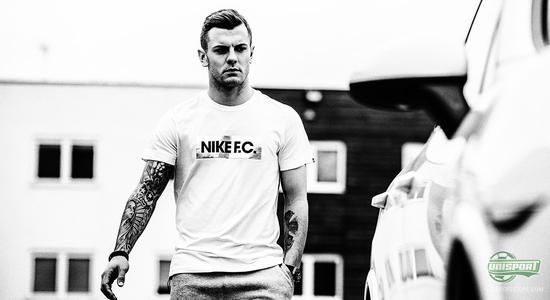 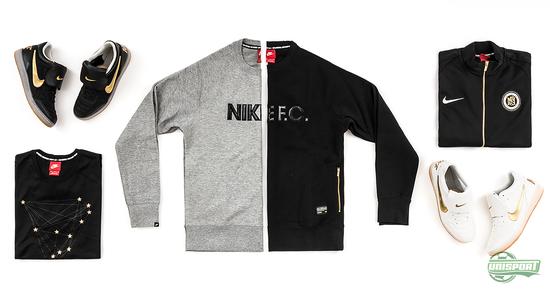 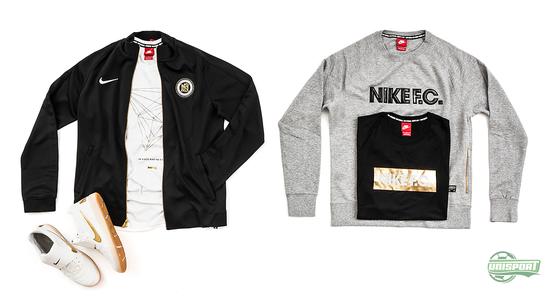 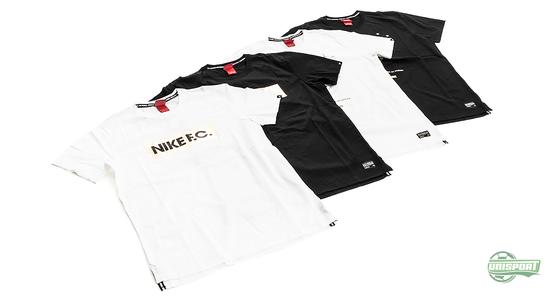 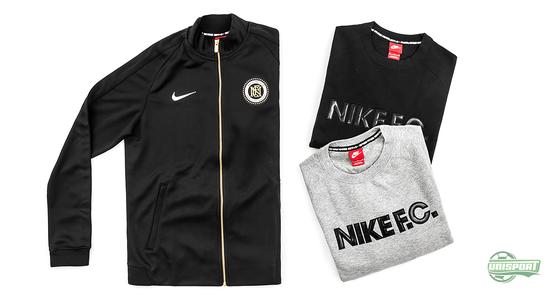 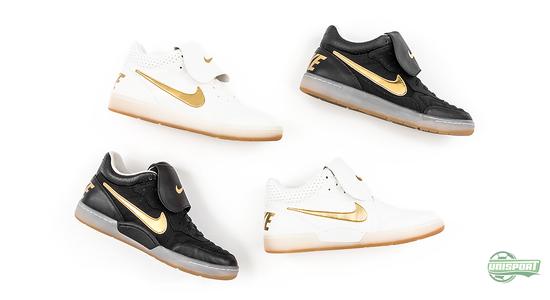 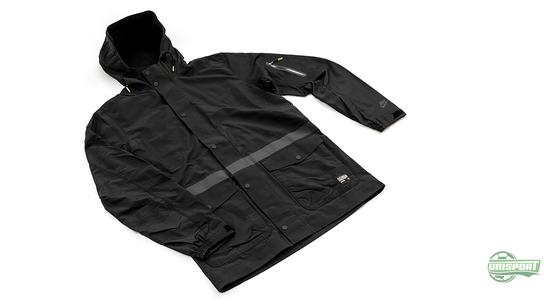 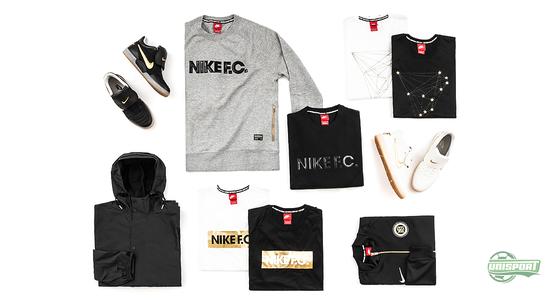 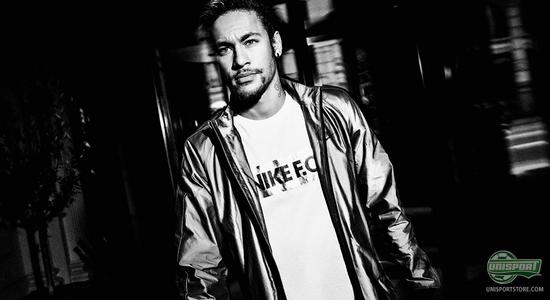