Nike are ready for the World Cup with Magista, Hypervenom and Tiempo 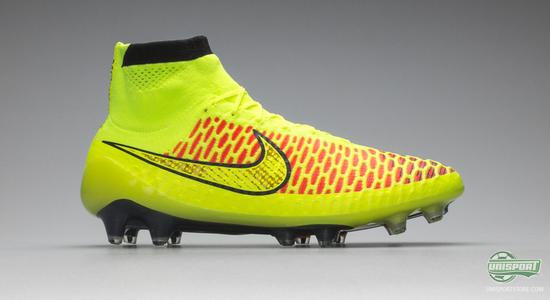 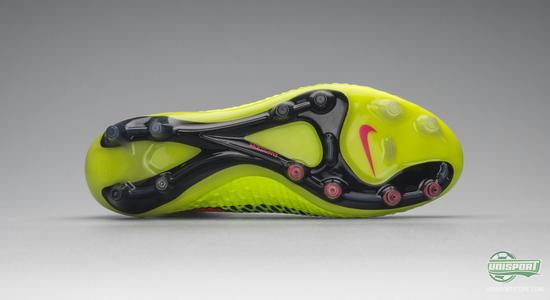 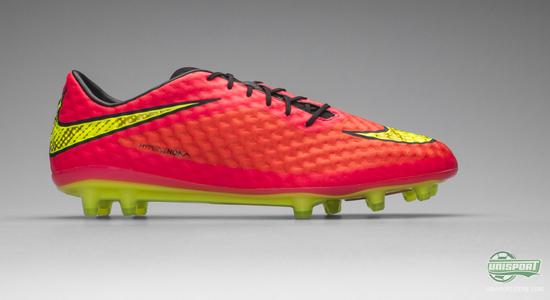 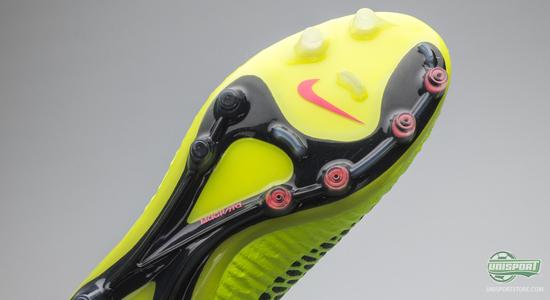 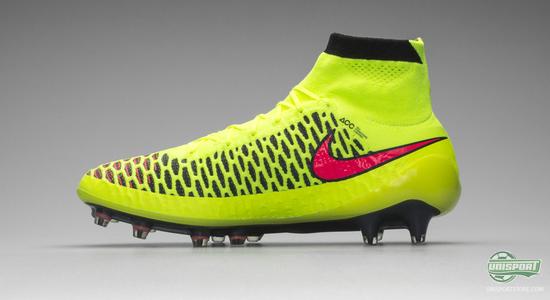 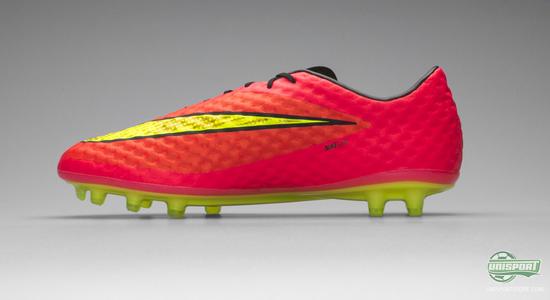 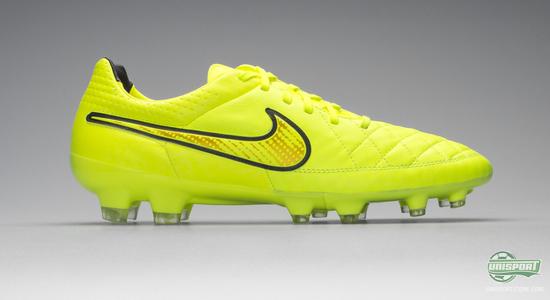 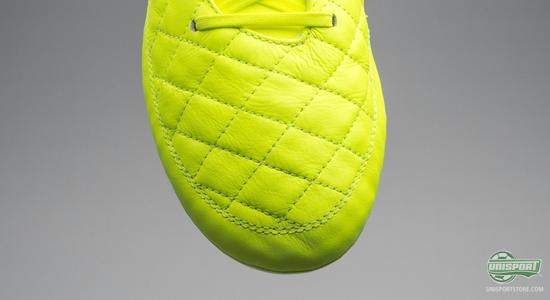