Nike Magista Obra vs. Opus: What are the differences and likenesses? 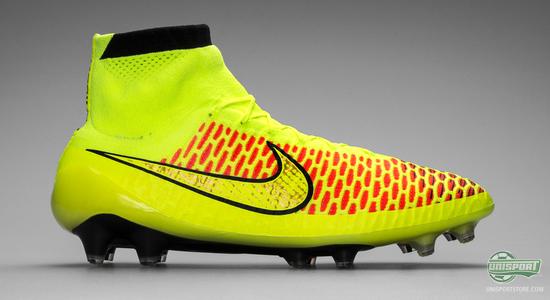 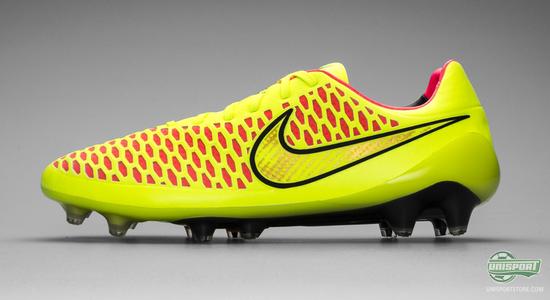 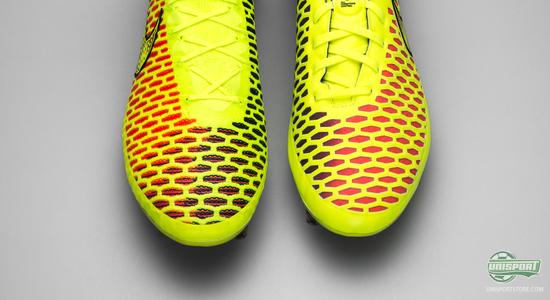 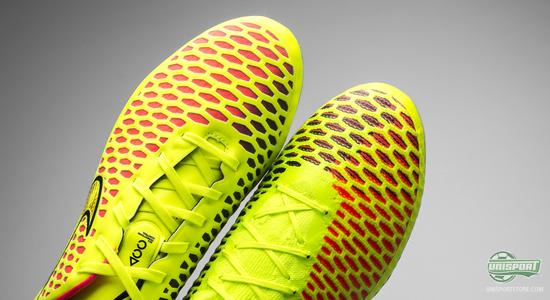 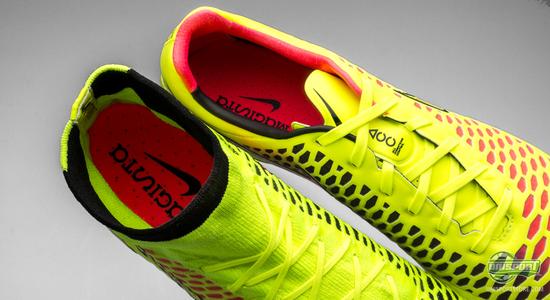 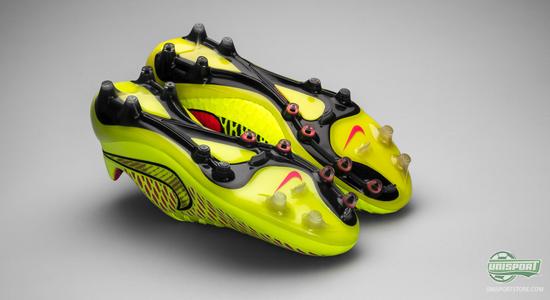 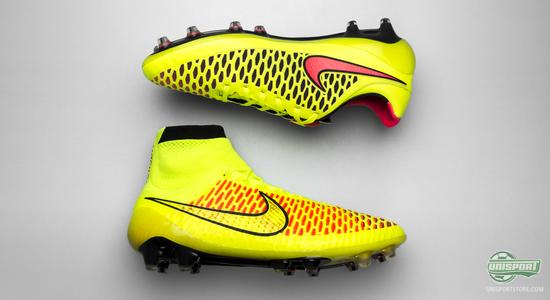 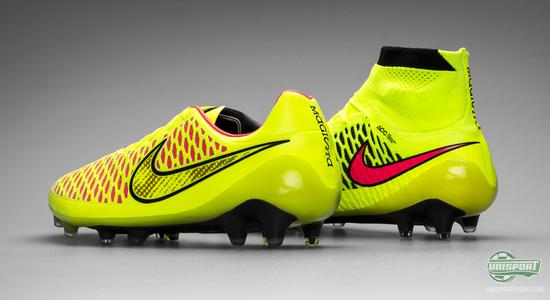