Nike Mercurial Superfly - The Flyknit revolution is upon us 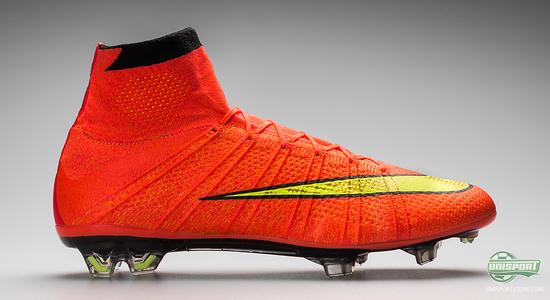 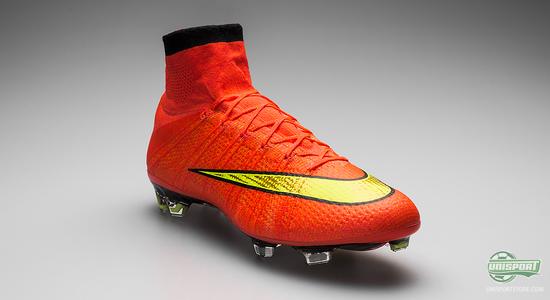 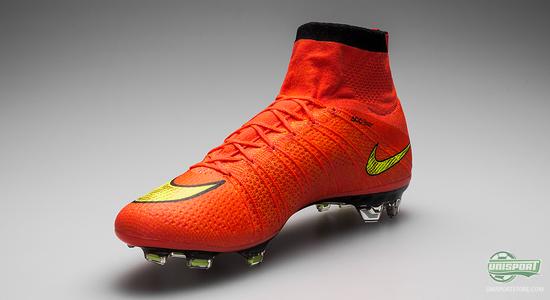 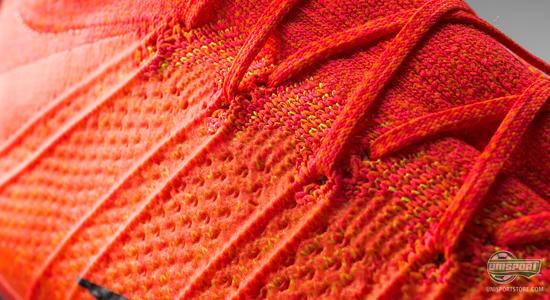 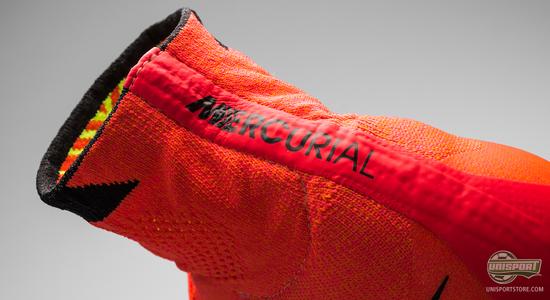 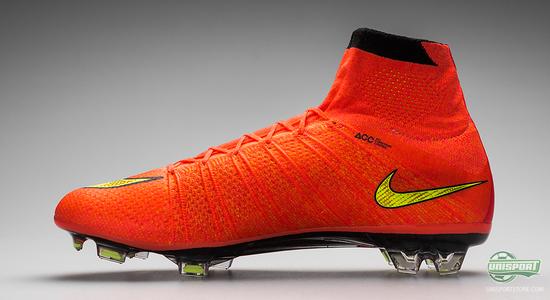 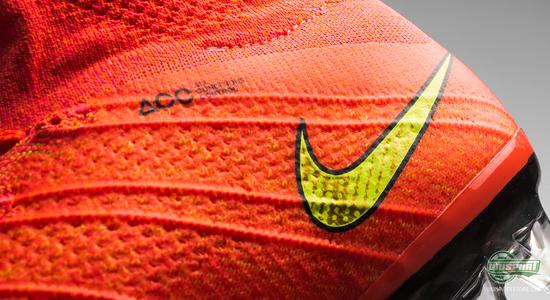 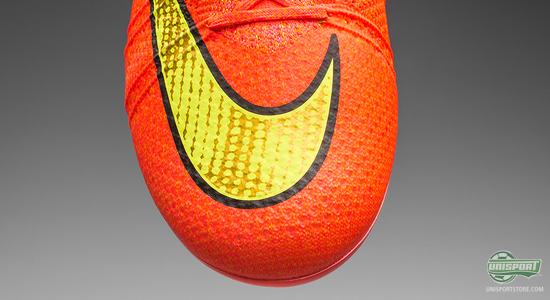 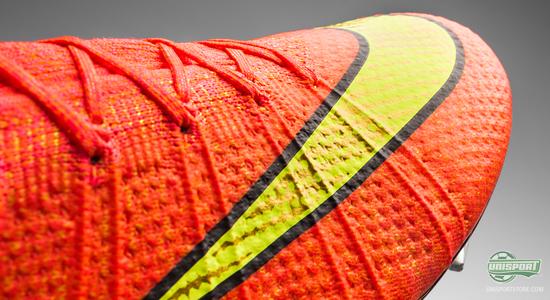 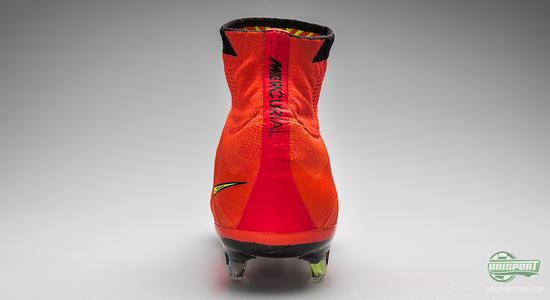 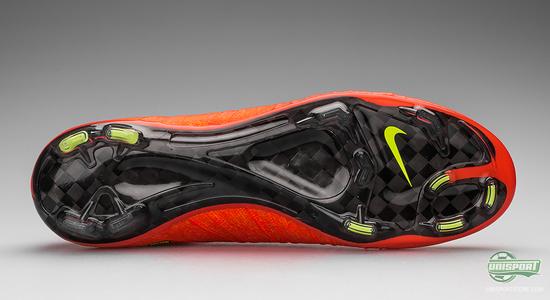 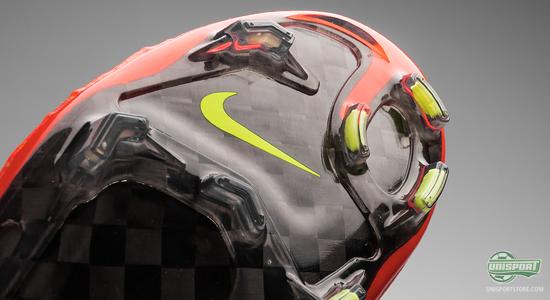 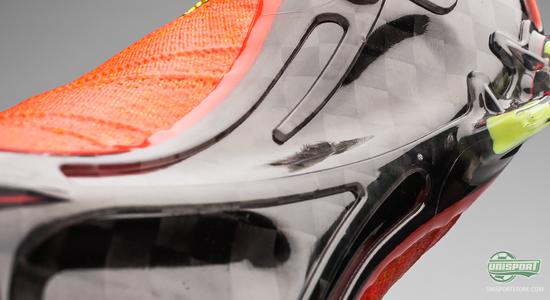 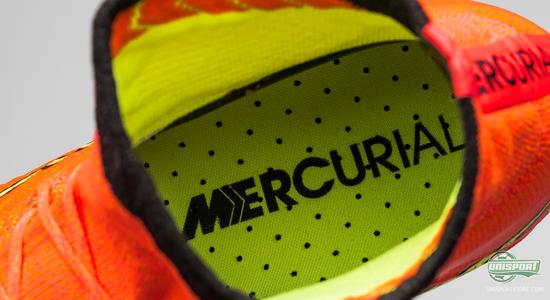 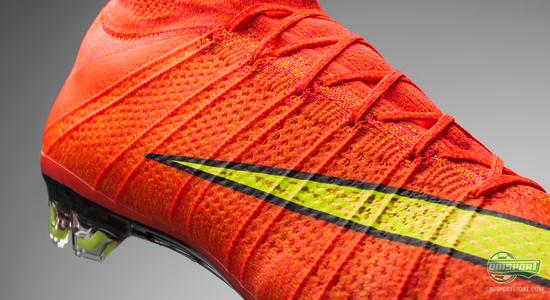 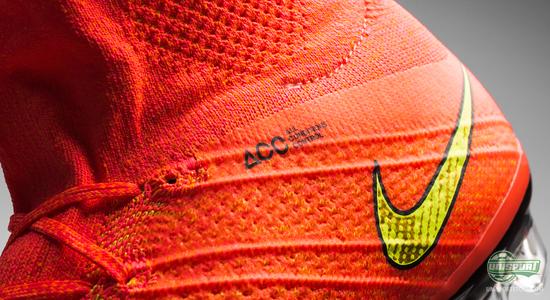 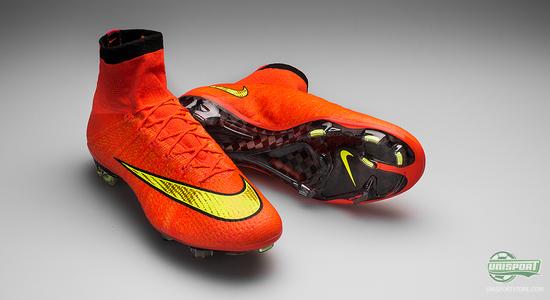