What is a World Cup without a party? And where is the party at? Christopher Mintz from Funny or Die set out on a mission to find out, as he went to the World Cup in Brazil. On his way he met up with Hierro, Mata, Cafu and Vieira, looking for the party. It all ends well, but the frustrations with Christopher aka McLovin were obvious.

That the World Cup is a party in its own, was apparently not clear to everyone; certainly not if you ask Christopher Mintz. Therefore, he teamed up with adidas in order to find out what World Cup football is about, and of course to find out where the party is at. 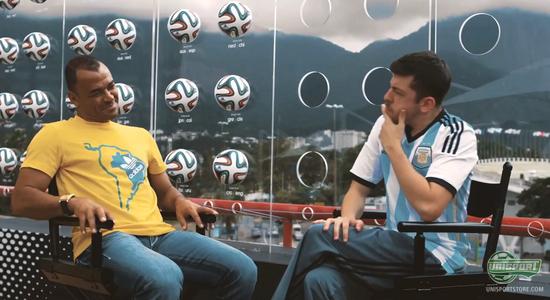 Since the World Cup was hosted by the USA back in 1994, the Americans have slowly but surely taken in the sport and have learnt to love it. And this World Cup has certainly not slowed down the interest. For Christopher Mintz, the agenda is slightly different, and he has been drawn to Brazil because of a need to party. We don't blame him, if there is a place on this planet to party, it must be Brazil. 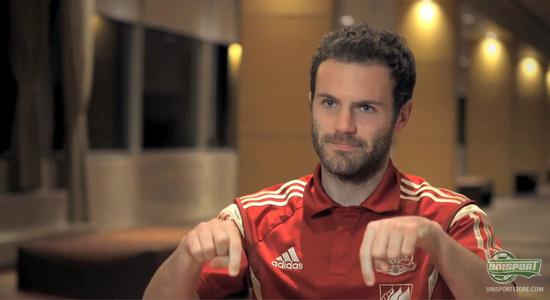 If McLovin accomplishes his mission, we will not reveal. But check out the video for yourself – it is another master piece from the guy at Funny or Die. 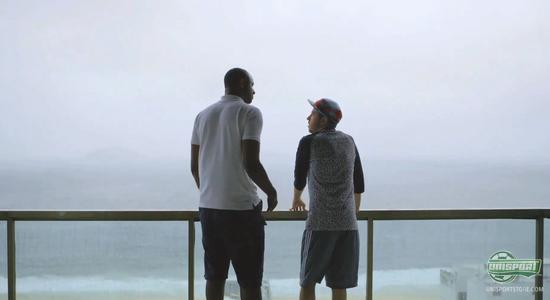 Christopher Mintz is on a mission to find our where the party is at in Brazil. If you got sent to Brazil on a mission, what would your mission be? Take your football passion to a social level, and share your thoughts on Facebook and Instagram.