16 years in the company of the Nike Mercurial family 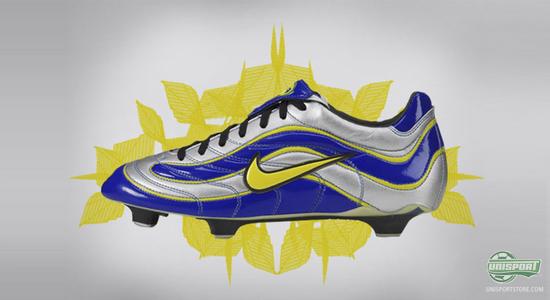 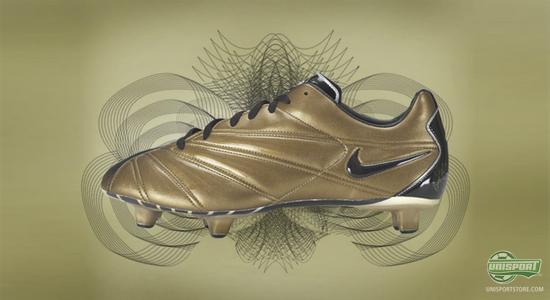 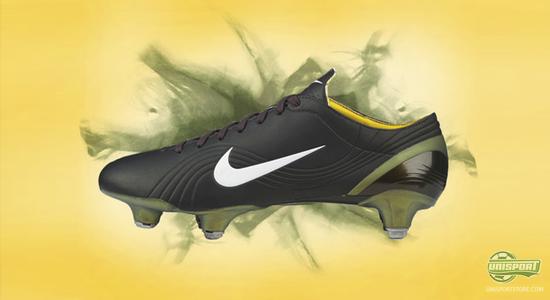 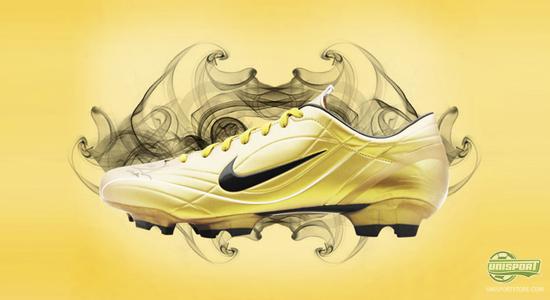 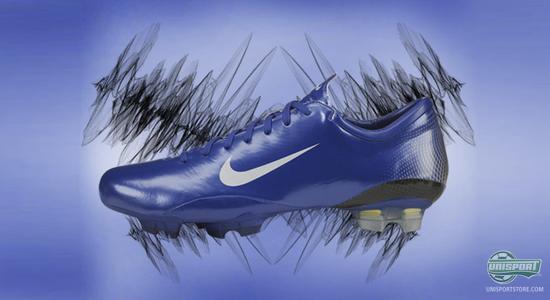 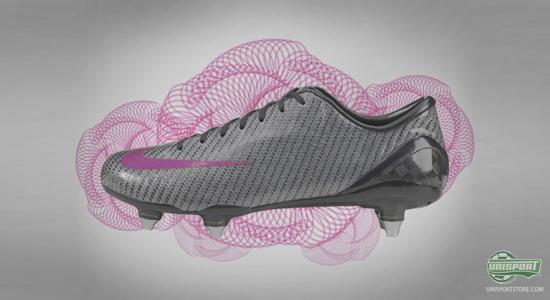 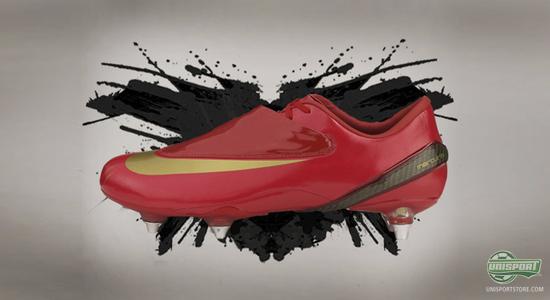 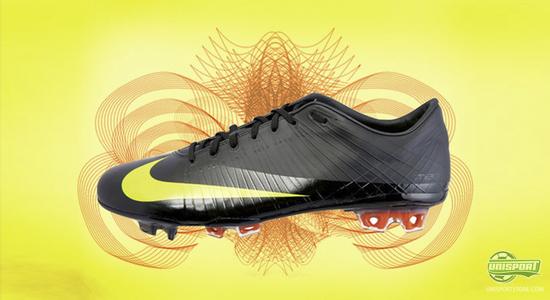 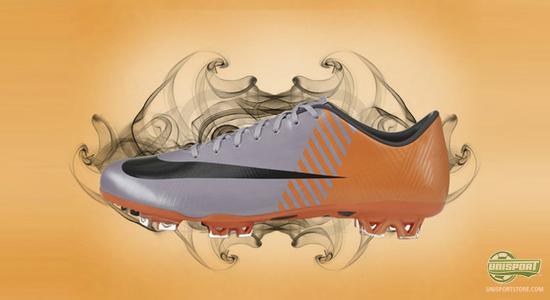 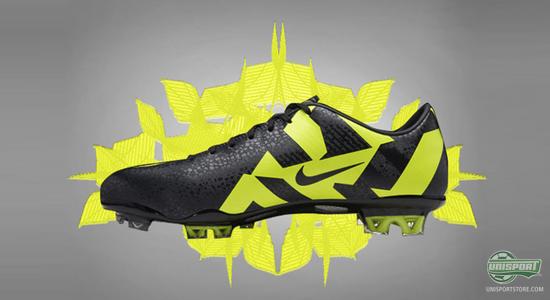 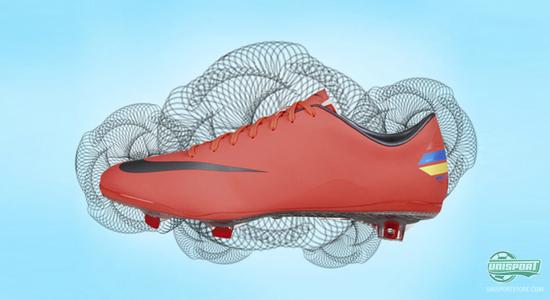 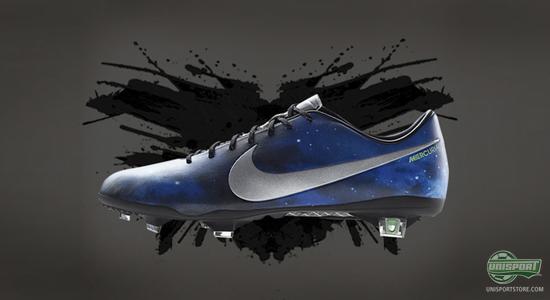 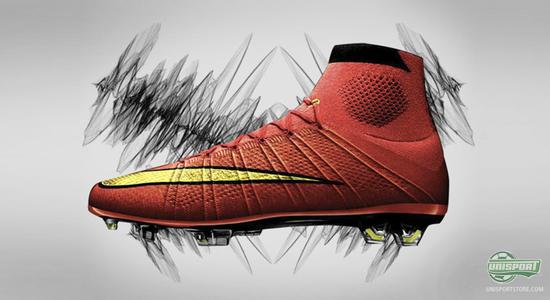