Nike expand the Magista Obra family with yet another member 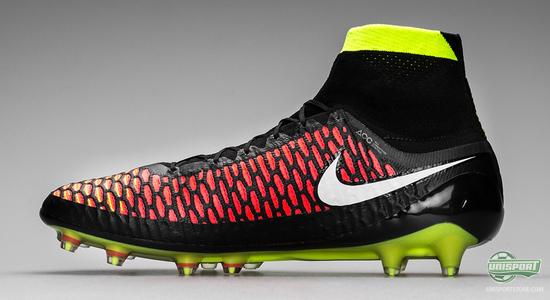 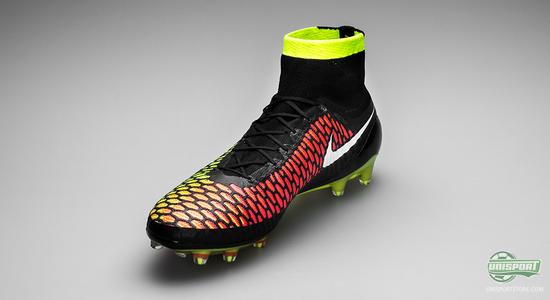 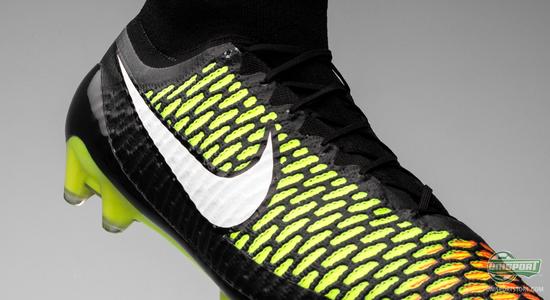 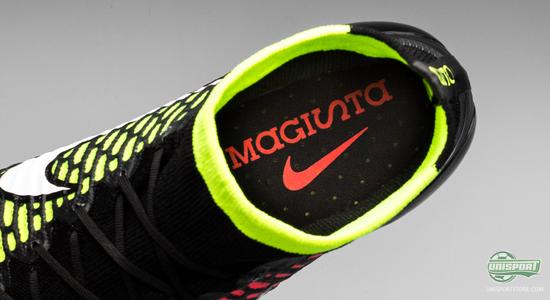 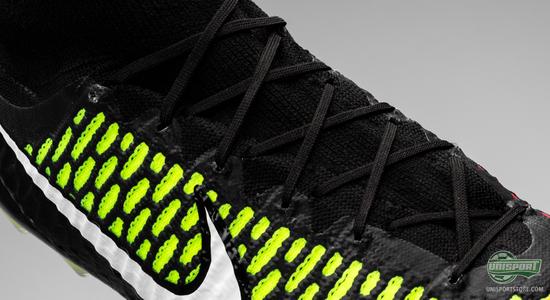 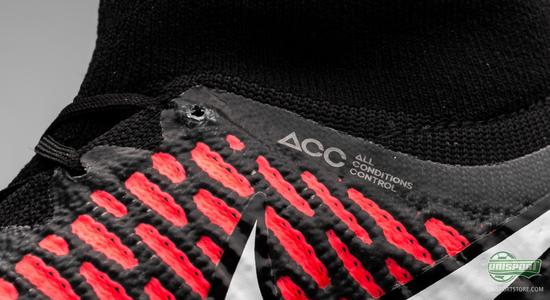 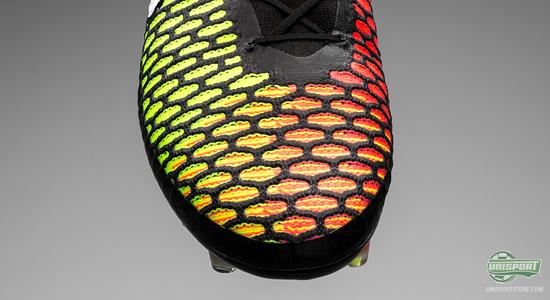 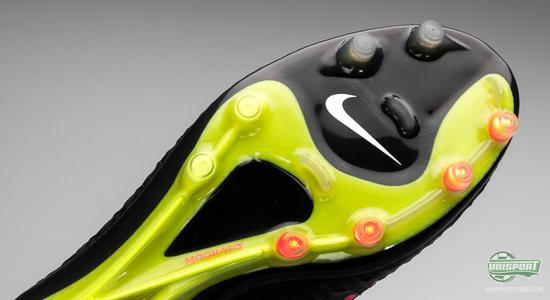 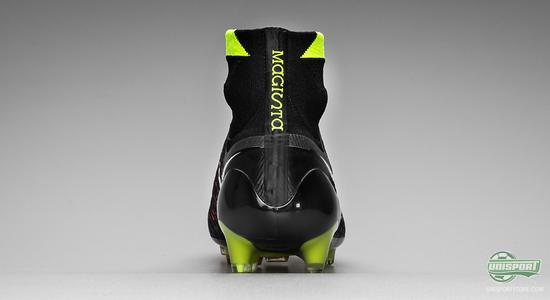