Unisport look of: The Red Devils take over the streetscape 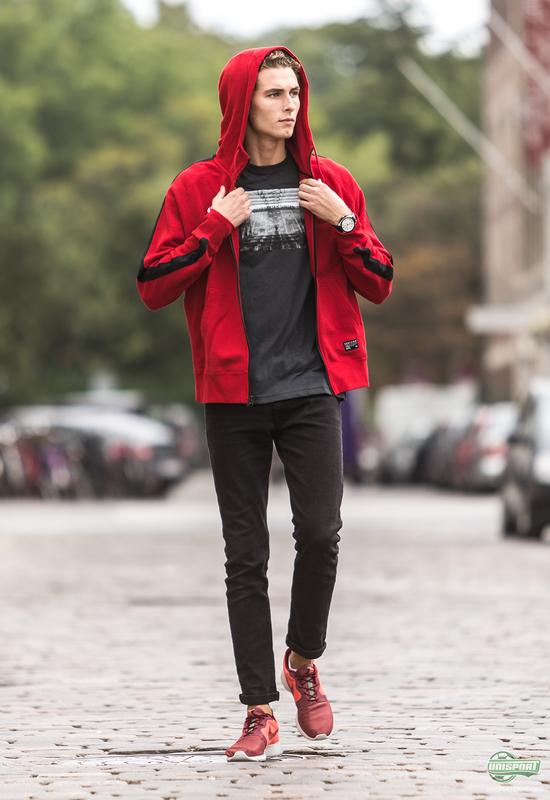 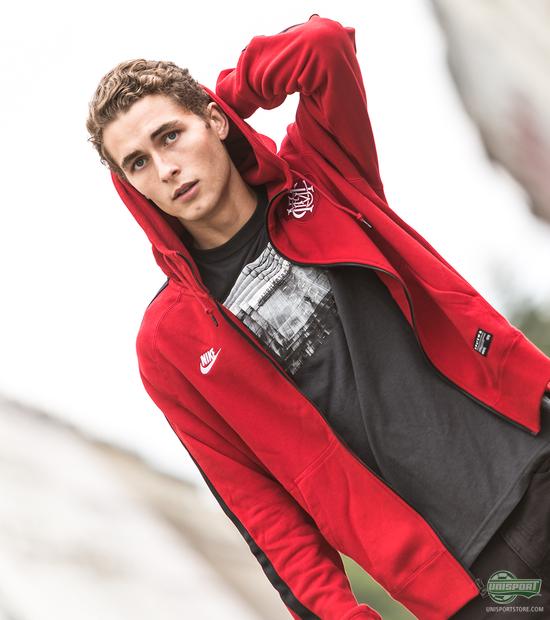 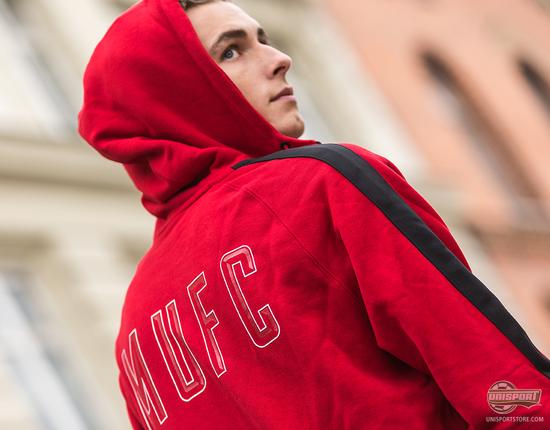 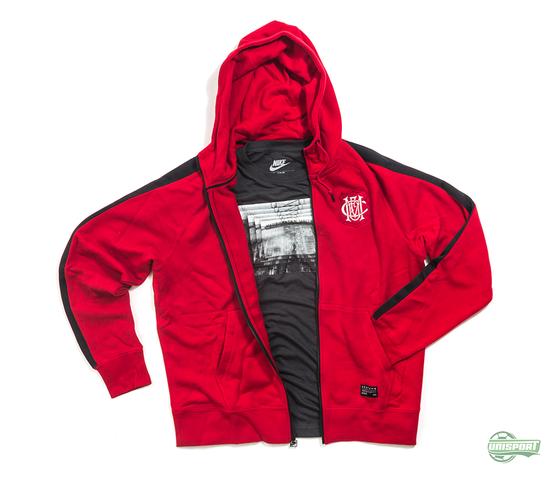 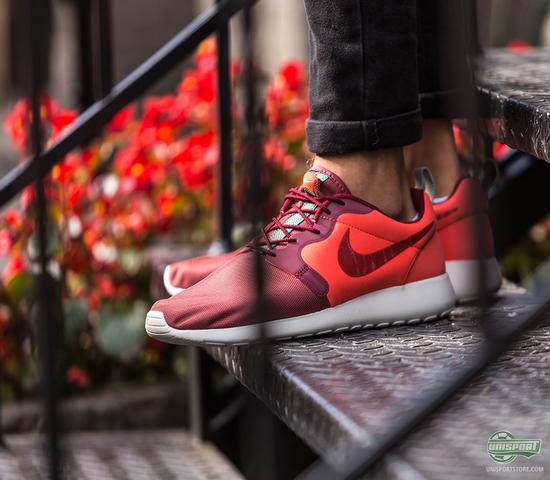 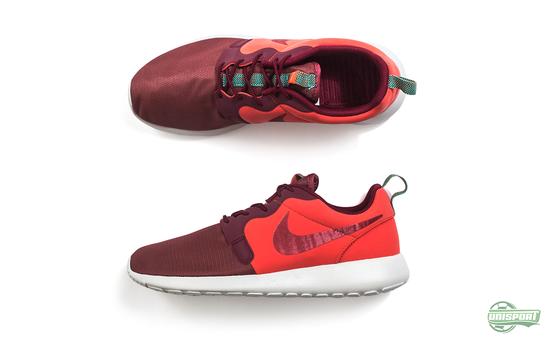 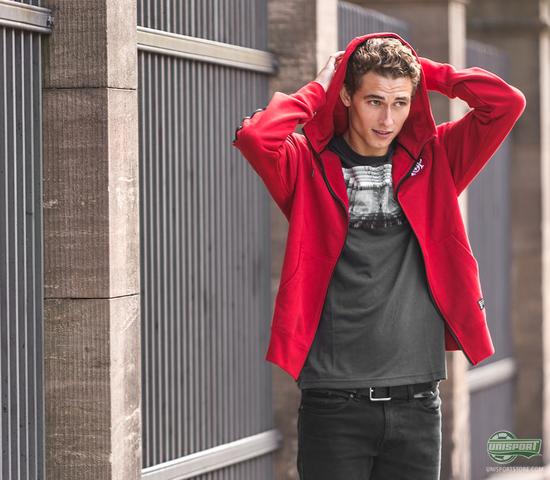