Control the midfield with the Magista Opus Shine Through 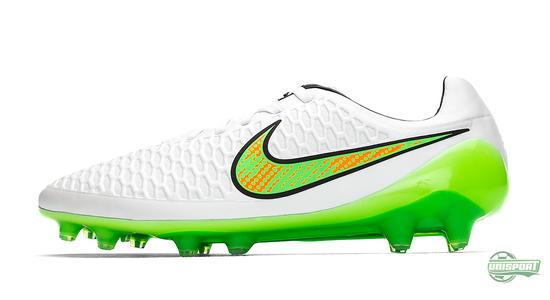 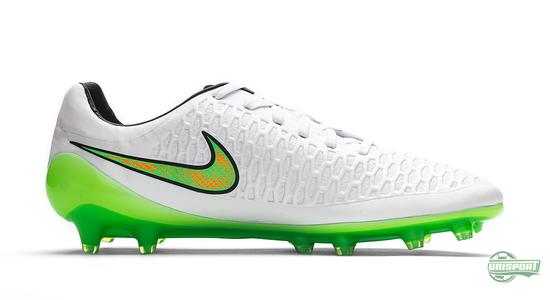 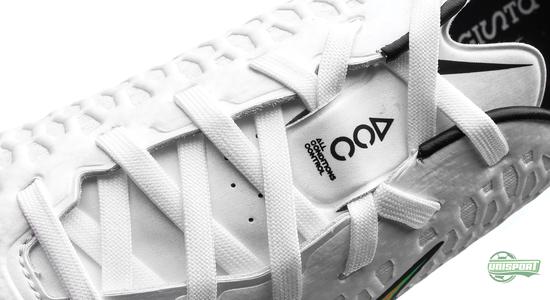 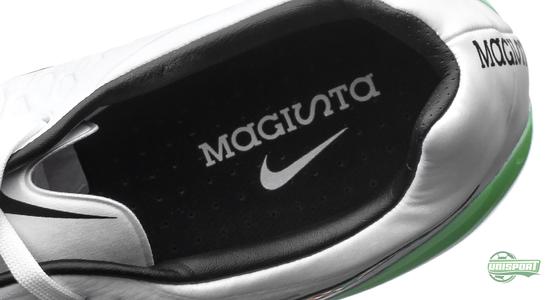 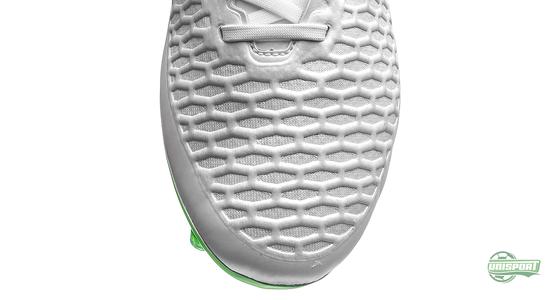 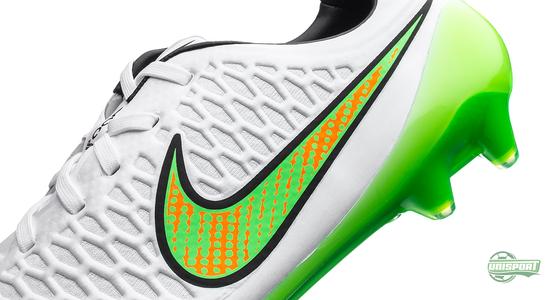 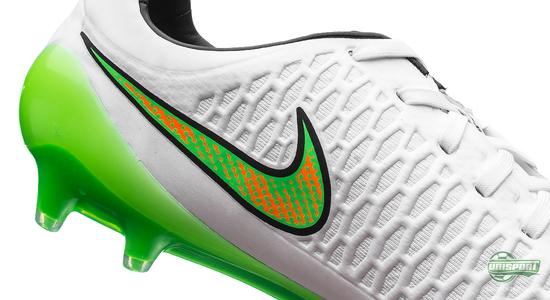 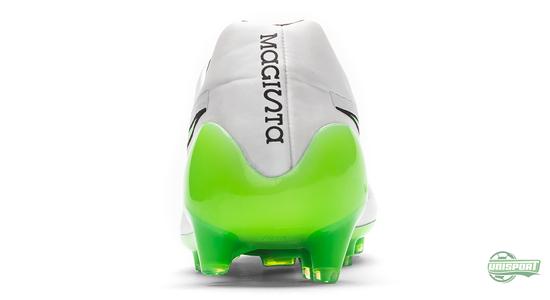 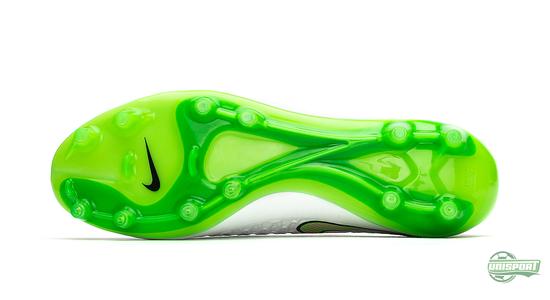