New generation of PUMA evoPOWER 1.2 with plenty of force 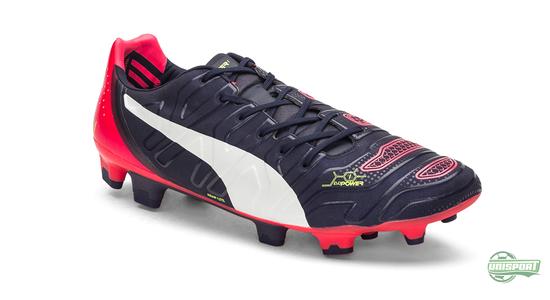 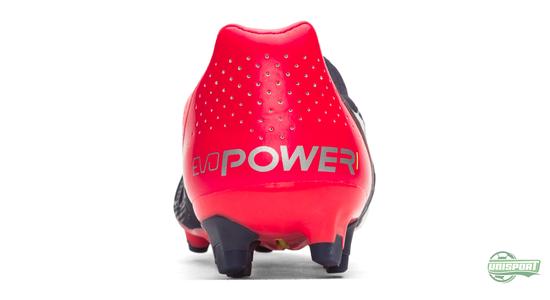 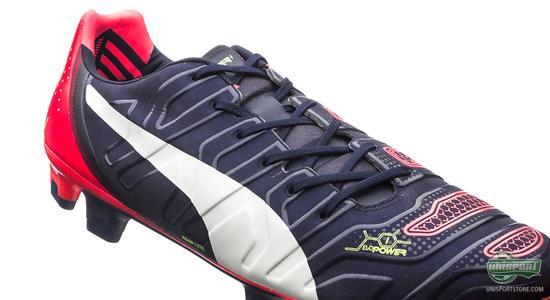 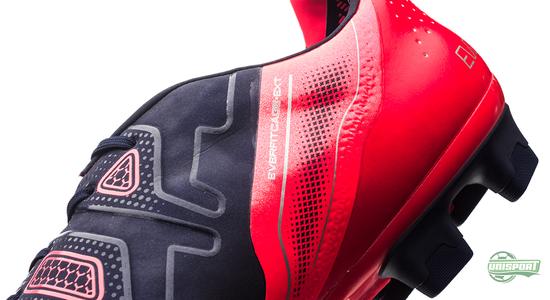 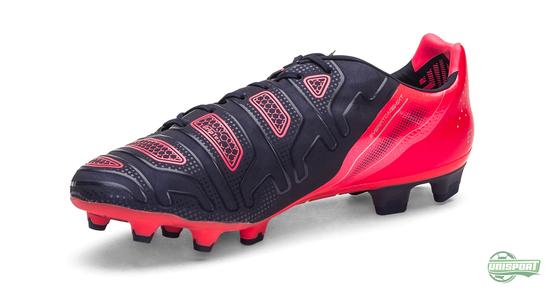 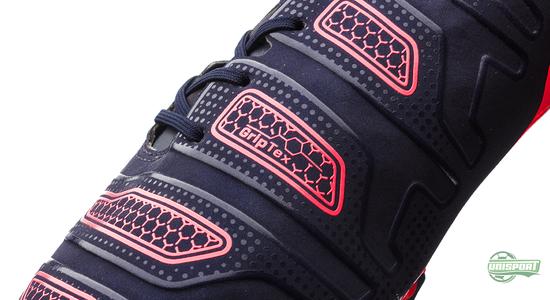 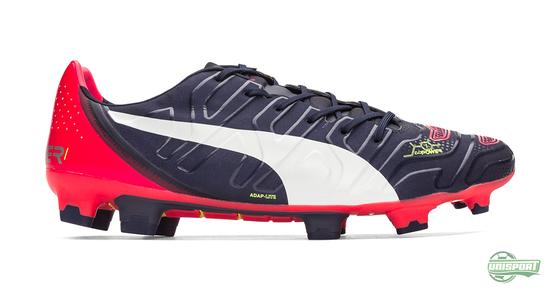 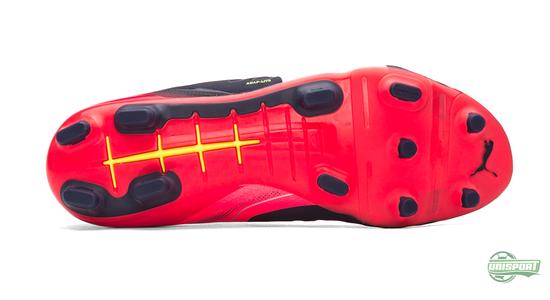 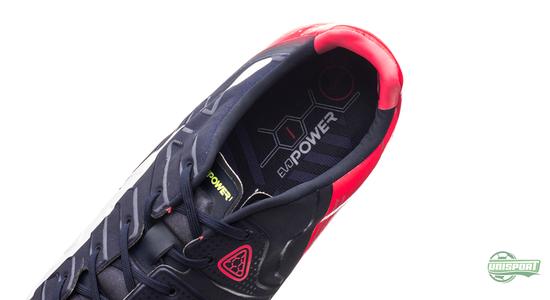 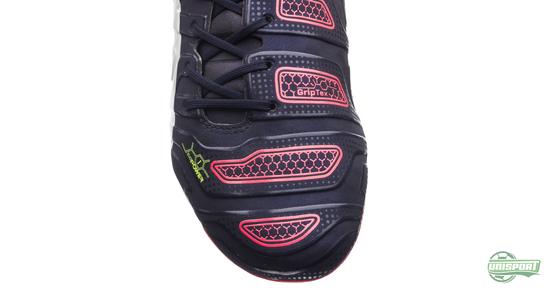 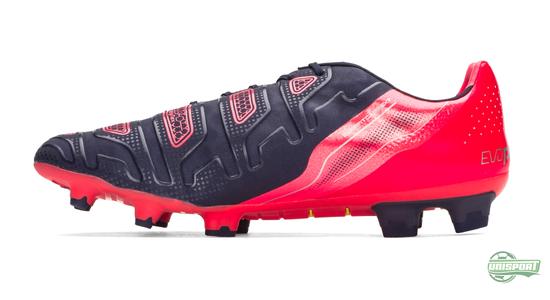 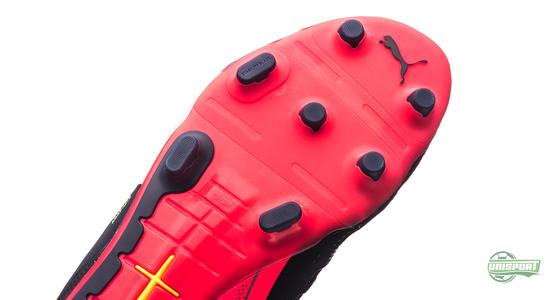