Behind the scenes: How adidas covered the World Cup in Brazil 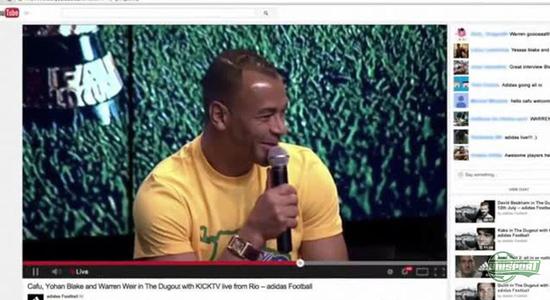 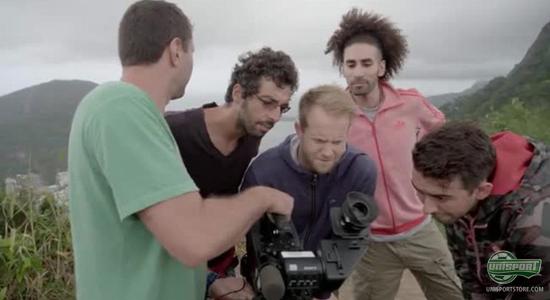 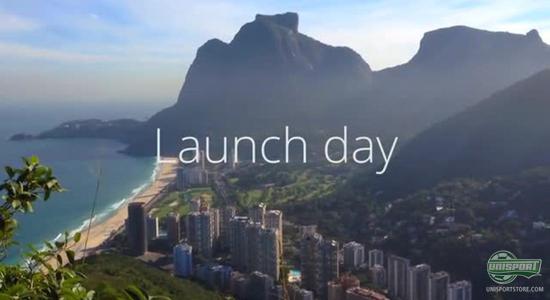