adidas Gamedayplus warms you up for the Champions League again 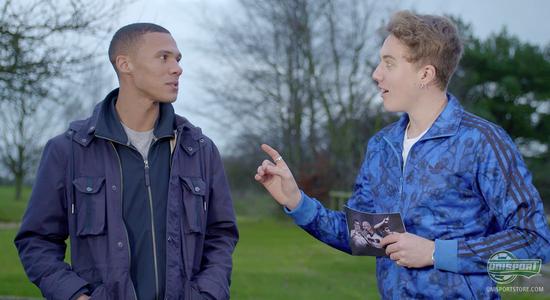 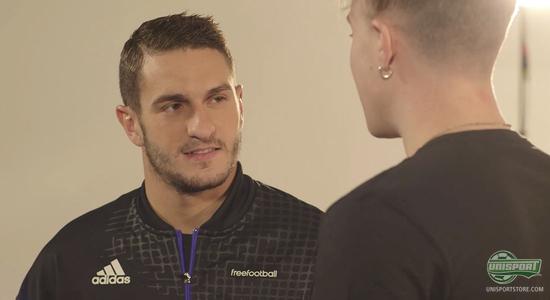 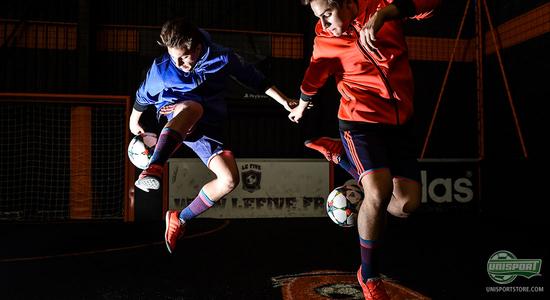