adidas launch mini-museum in honour of Messi in Barcelona 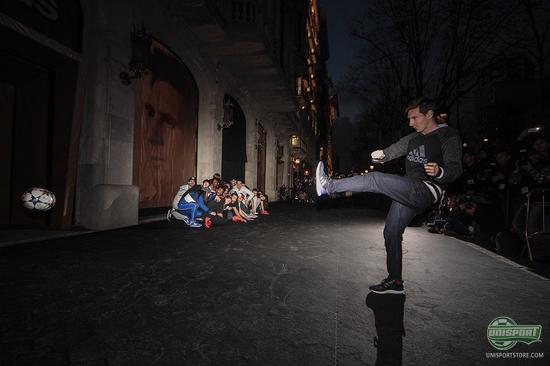 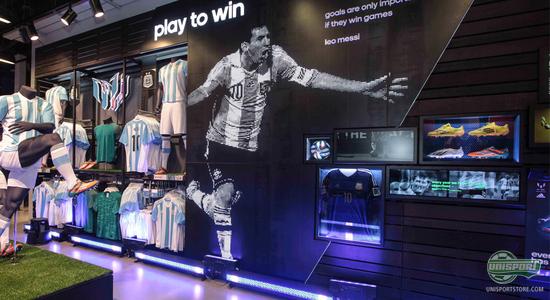 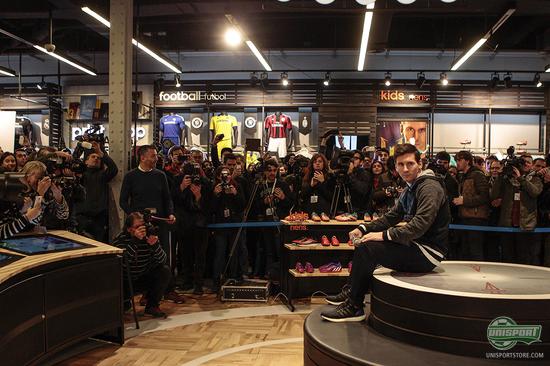 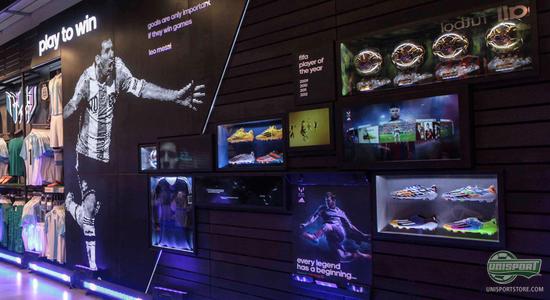