PUMA spice up the evoPOWER 1.2 with some Japanese inspiration 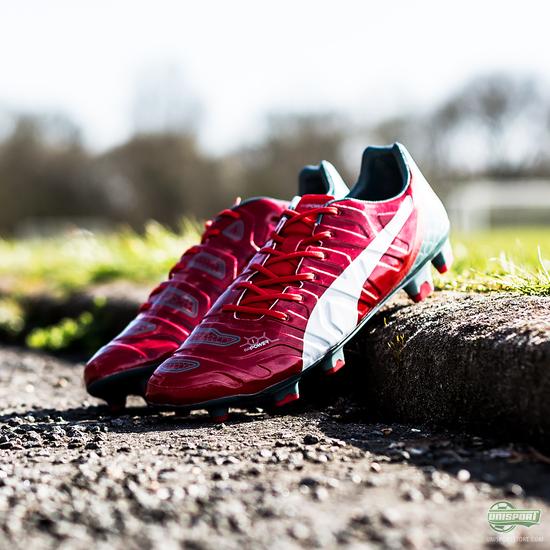 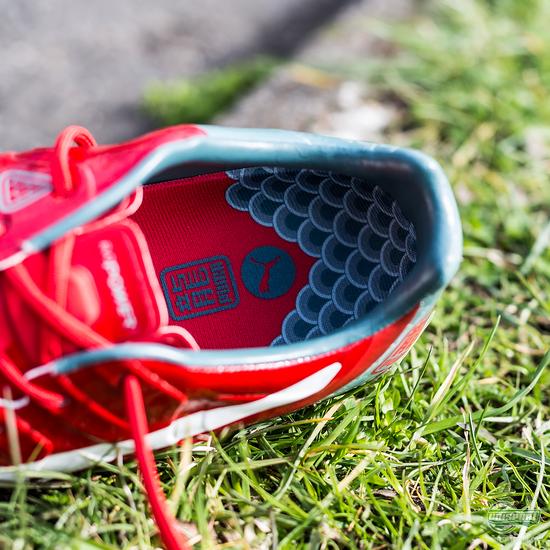 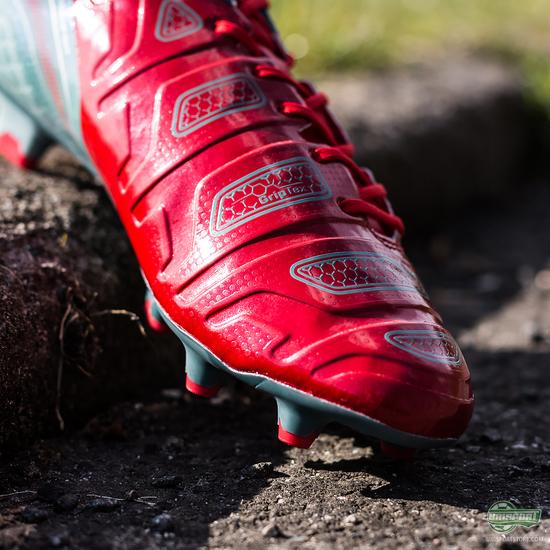 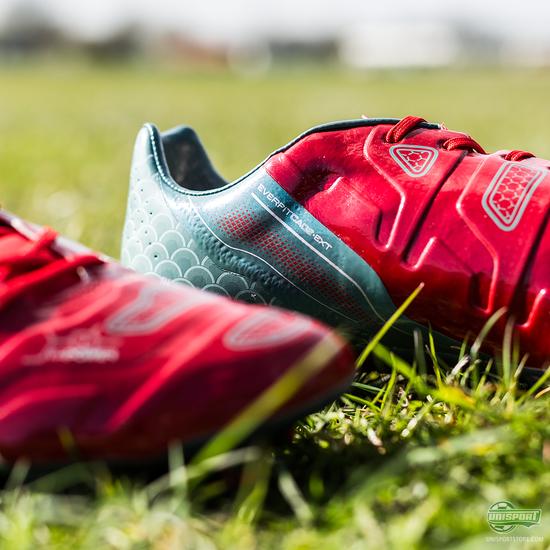 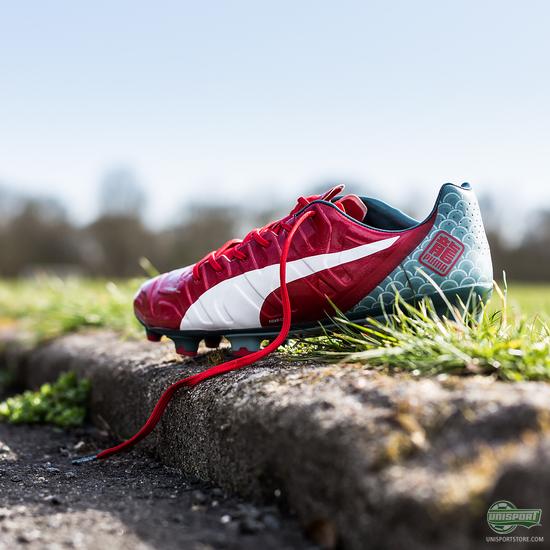 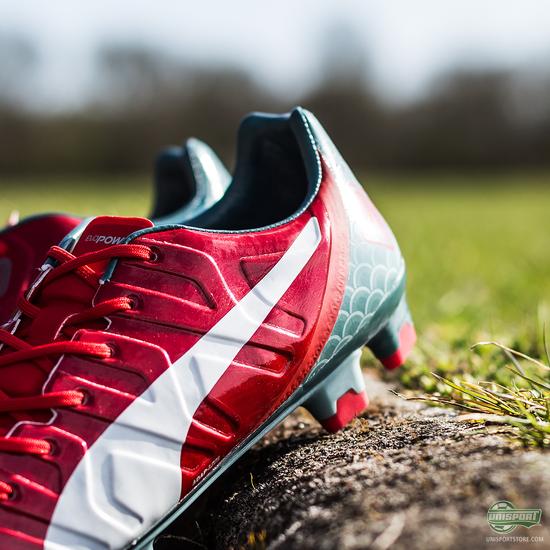 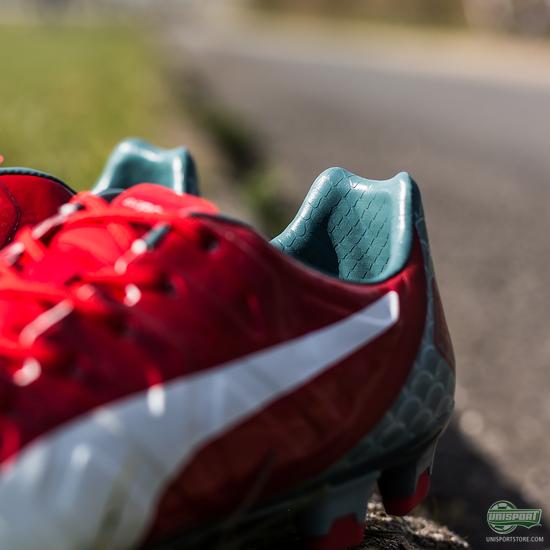 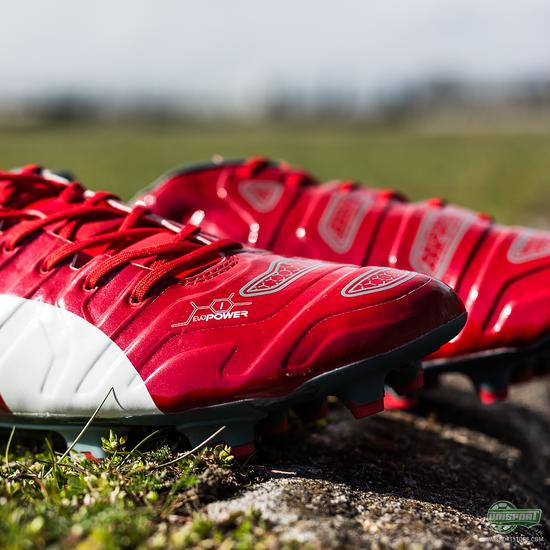 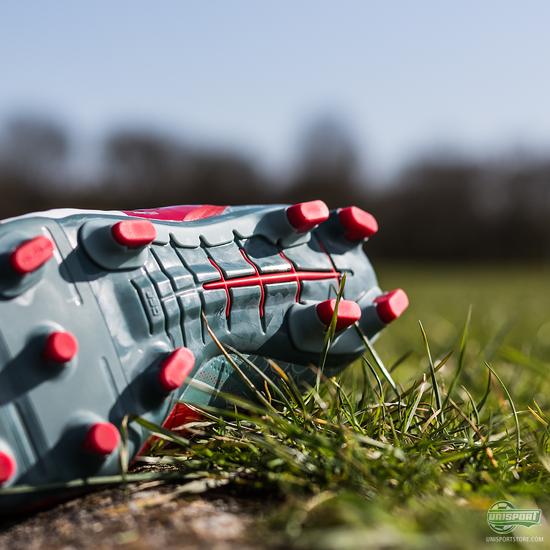 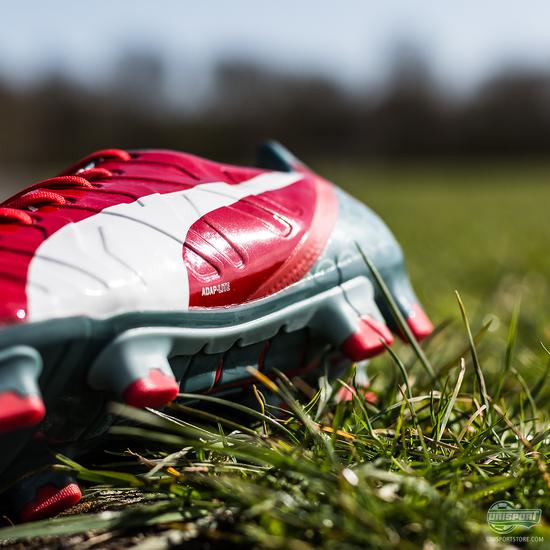