Adidas Gamedayplus: The idea behind the Primeknit 2.0 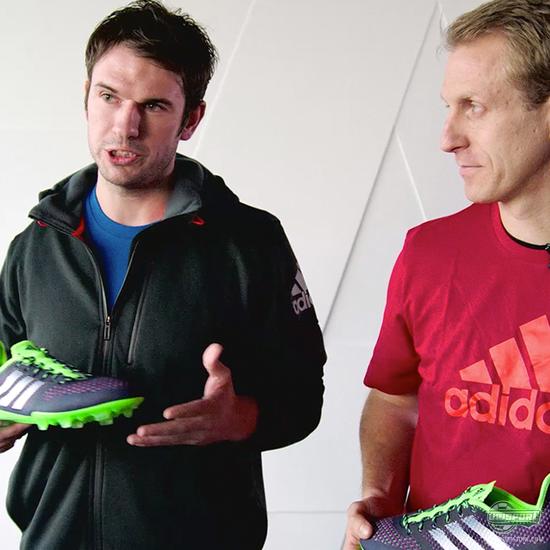 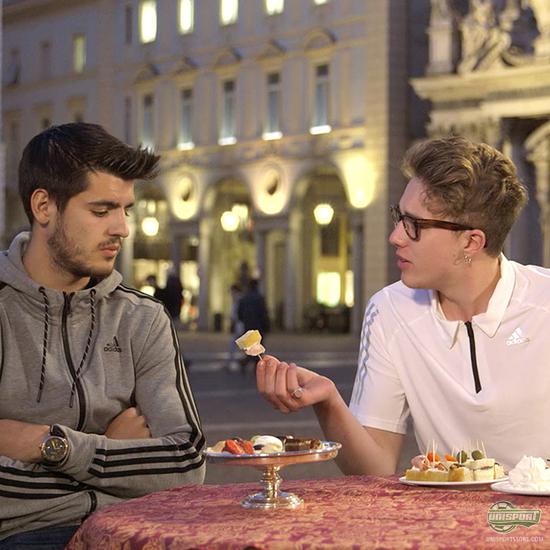