Weekend boot spots: Paul Pogba and Primeknit at it again 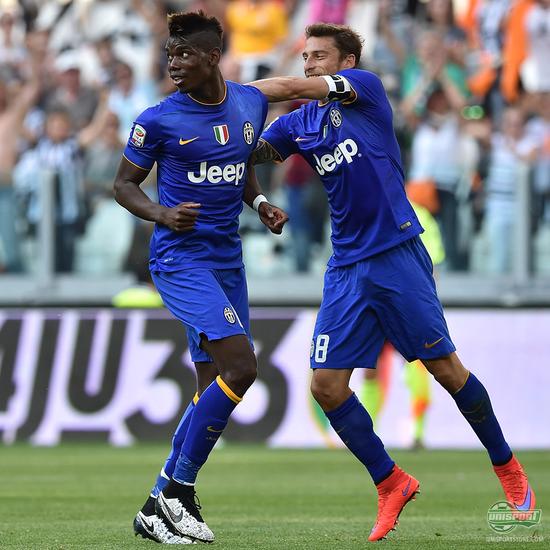 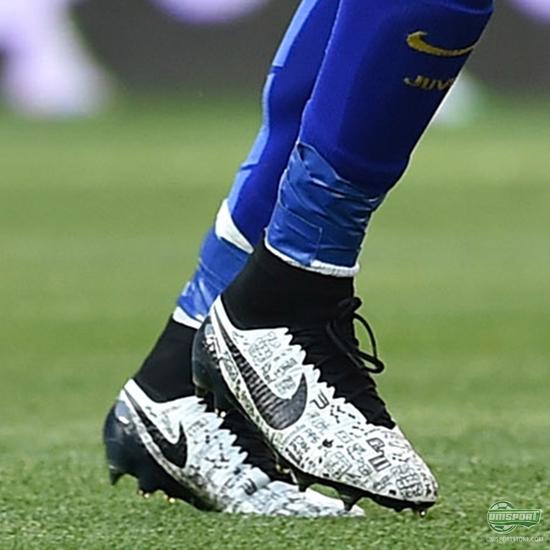 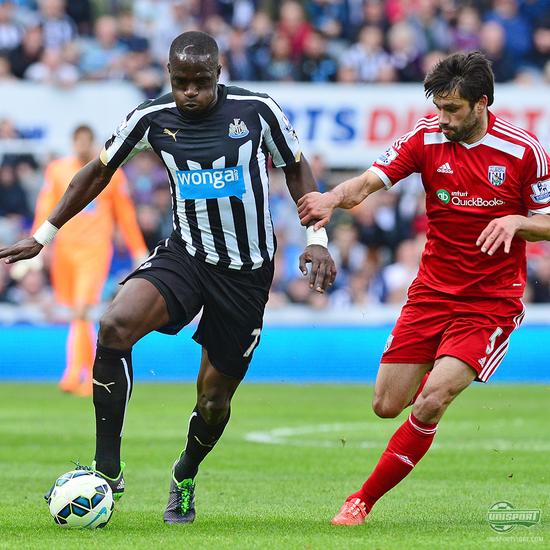 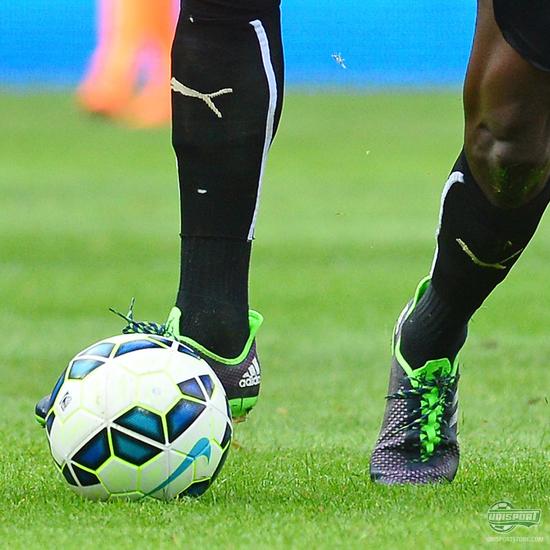 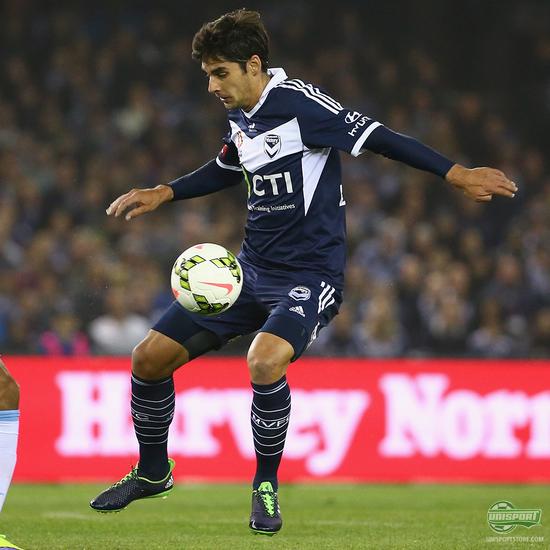 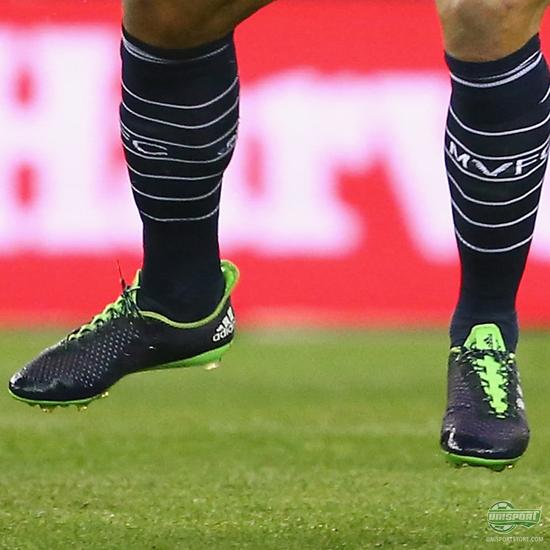 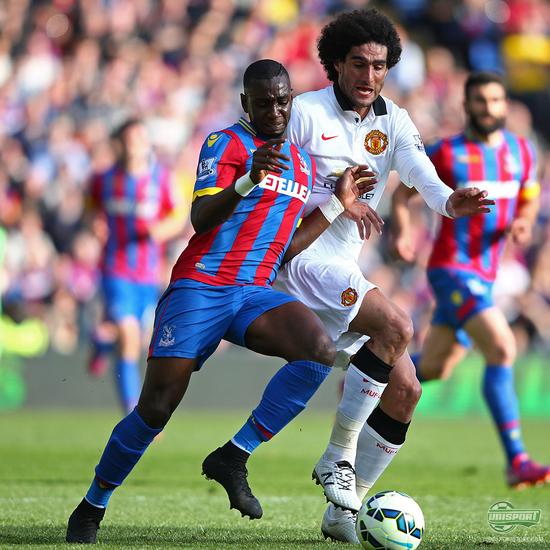 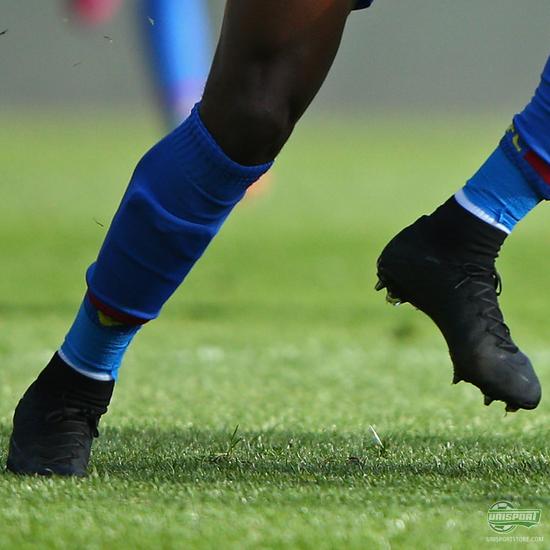 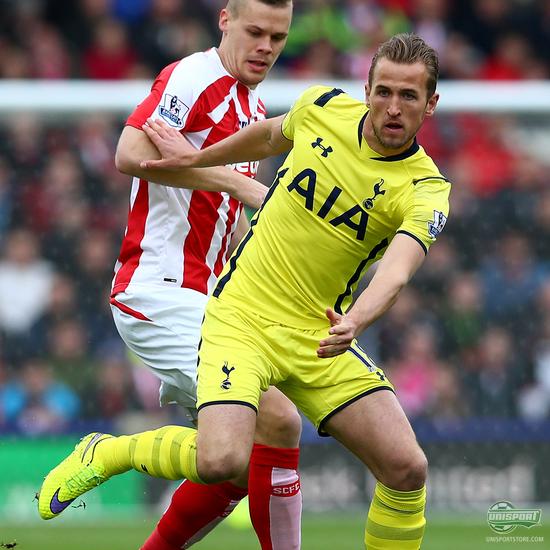 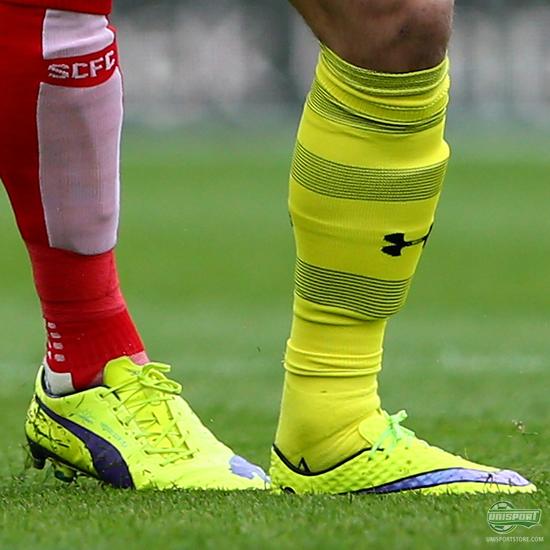 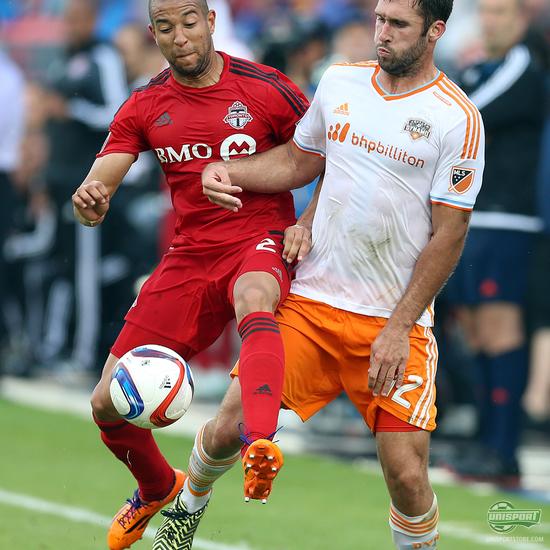 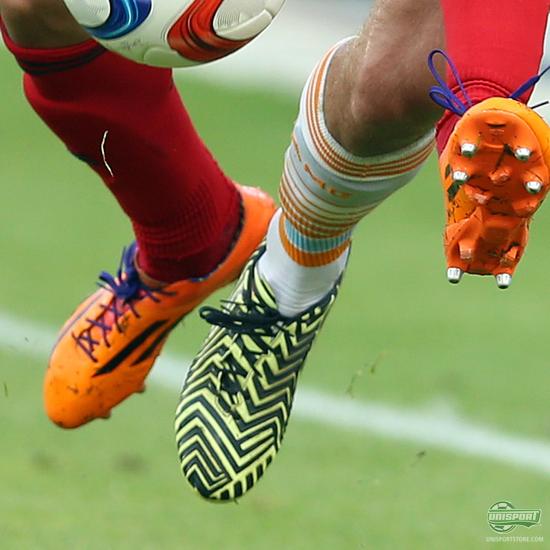 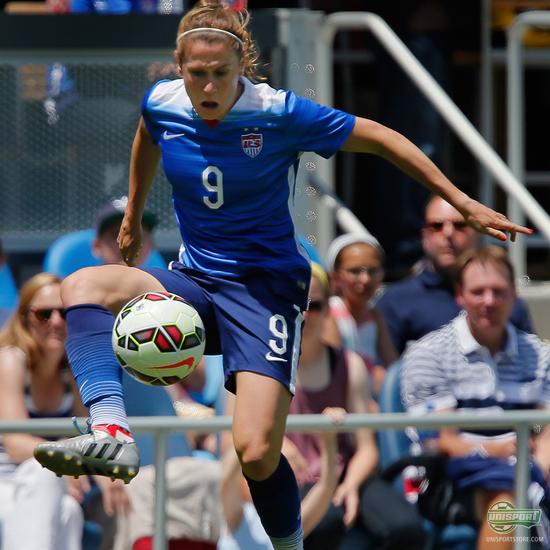 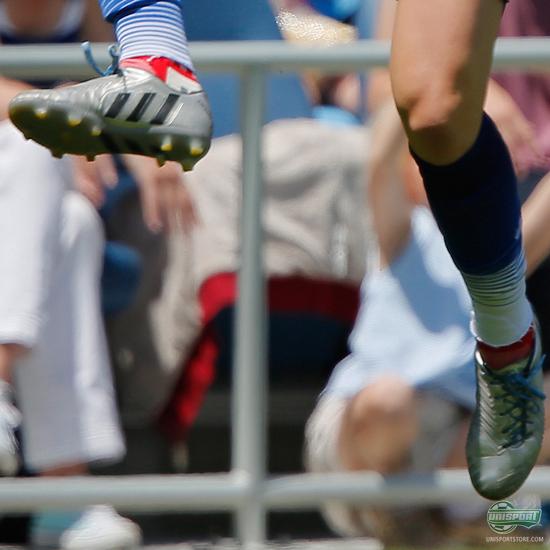 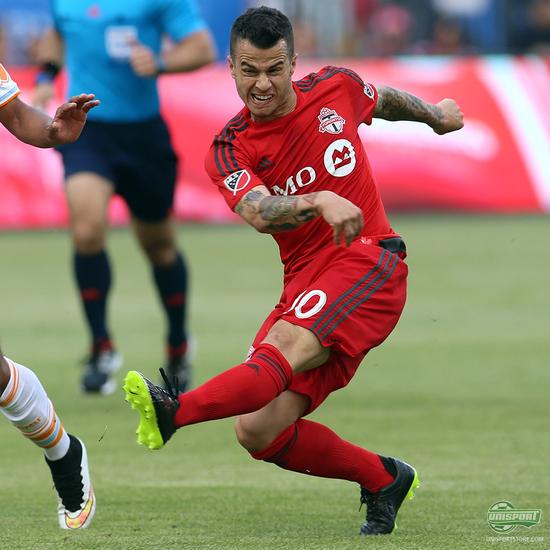 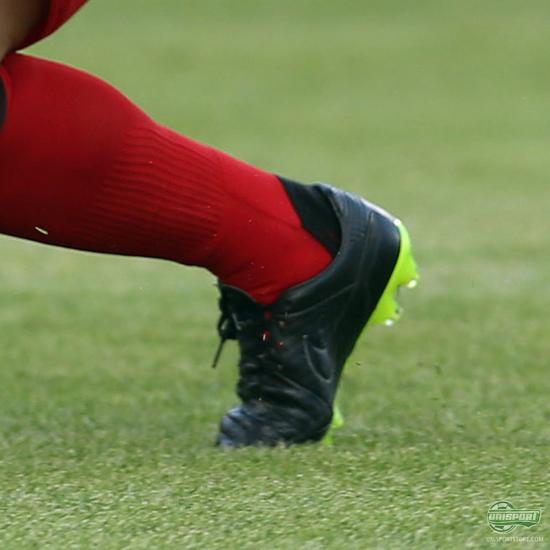 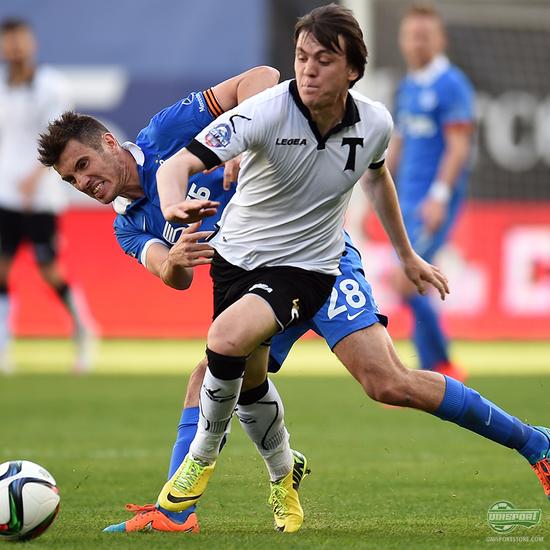 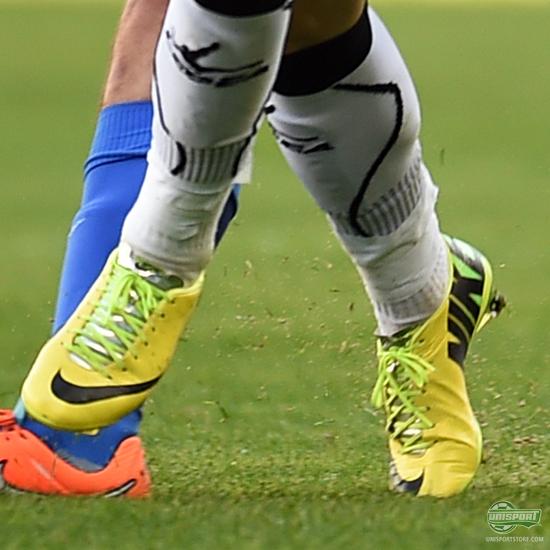 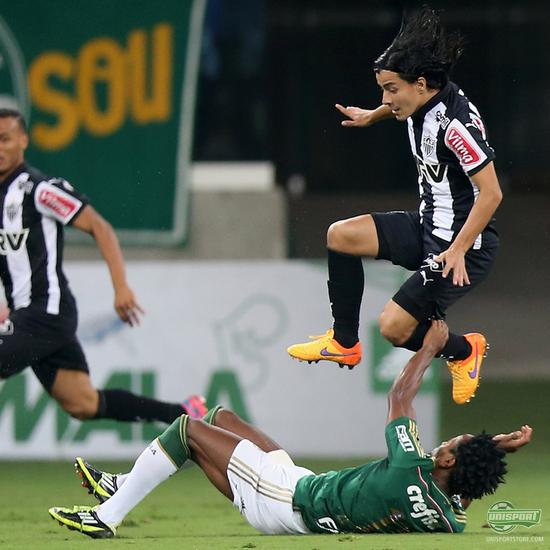 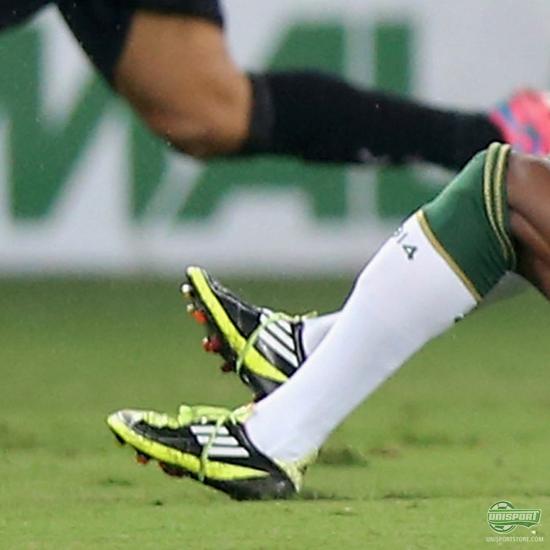