A talent with no equal: adidas unveil the Messi 15.1 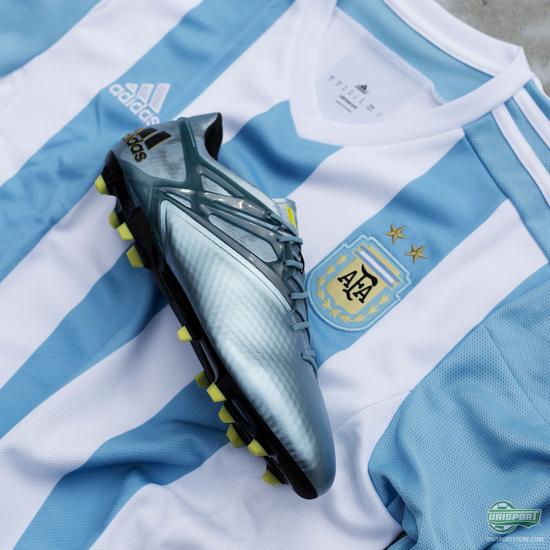 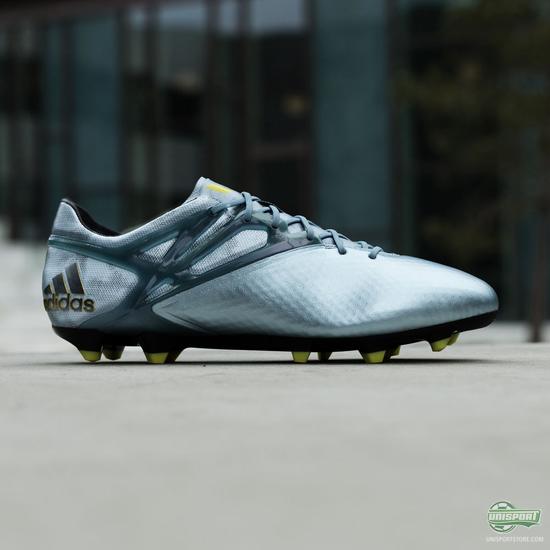 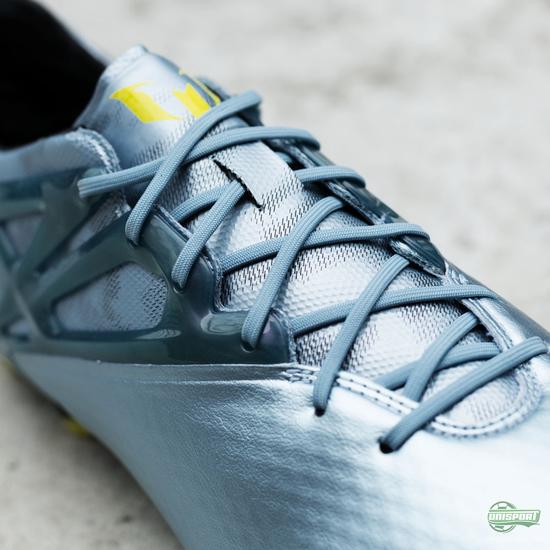 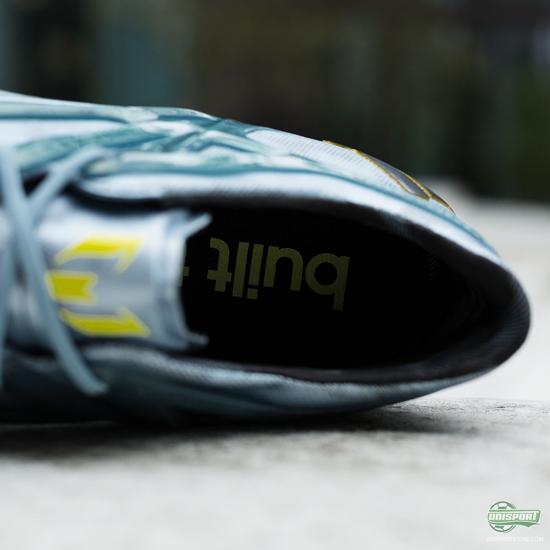 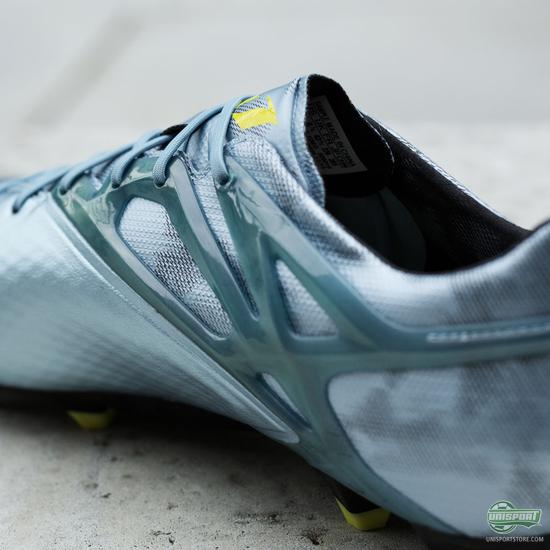 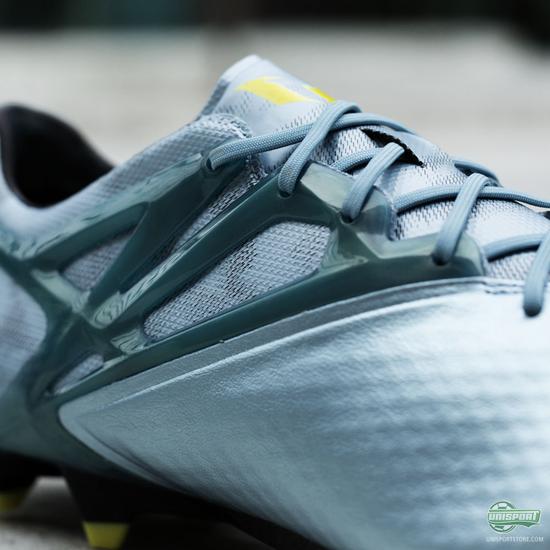 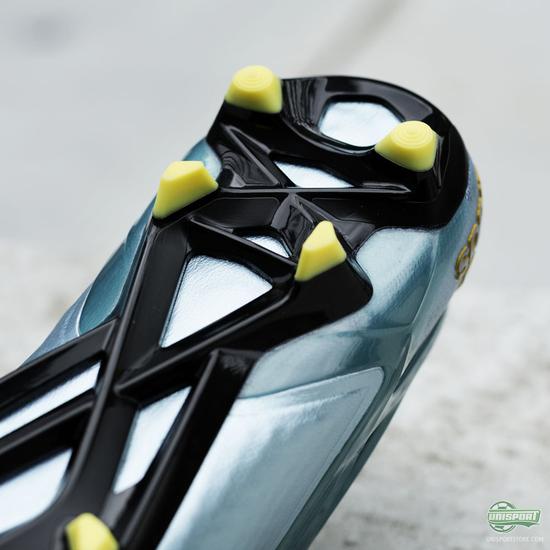 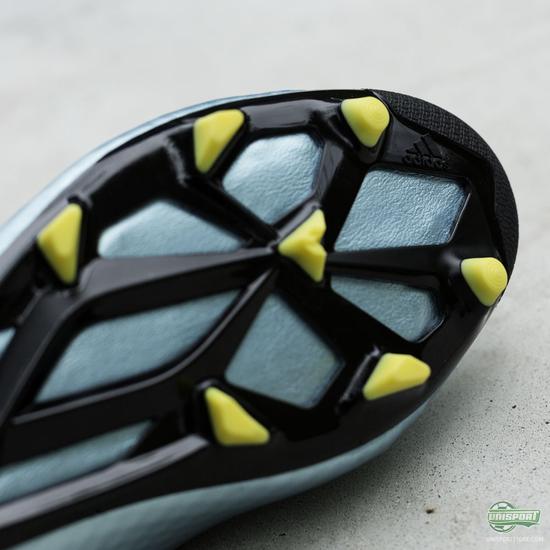 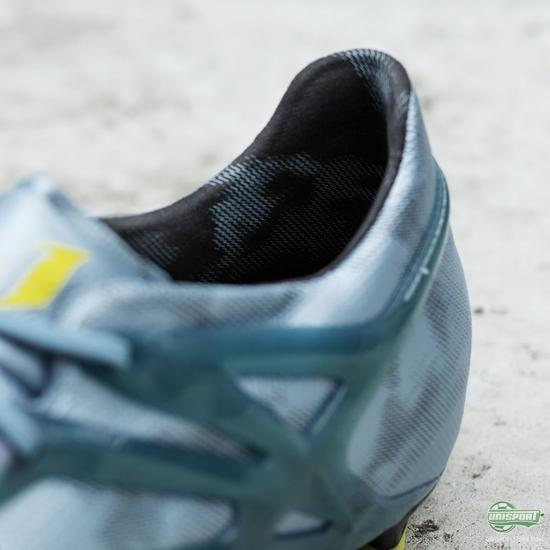 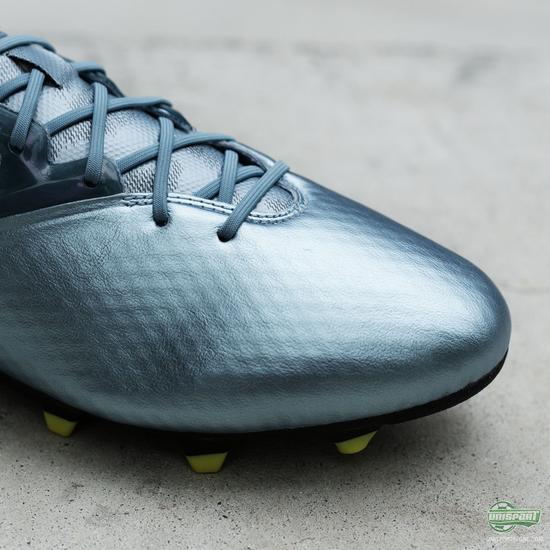 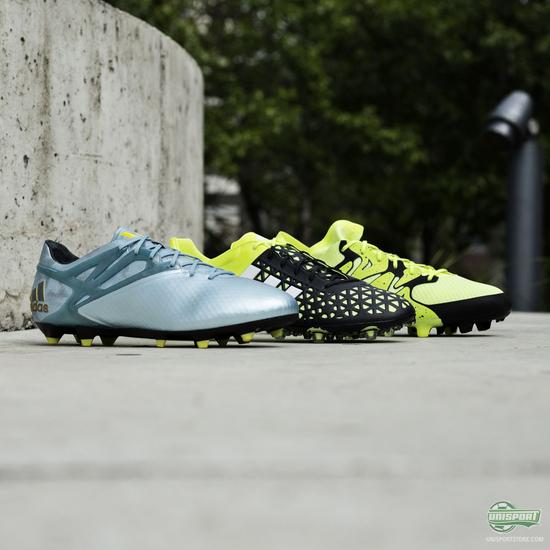 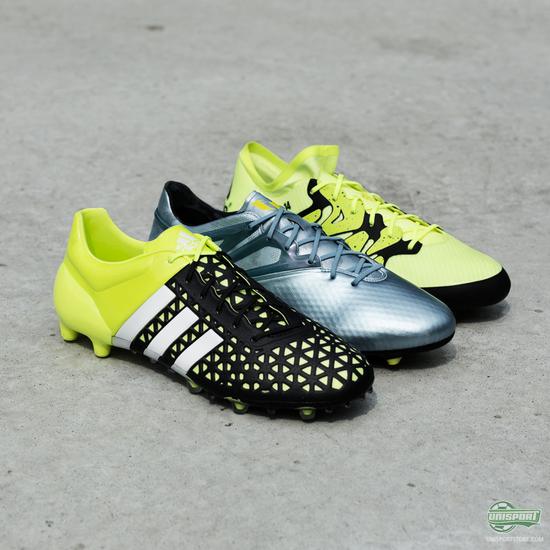