Adidas create an impressive football arena: The Base Berlin 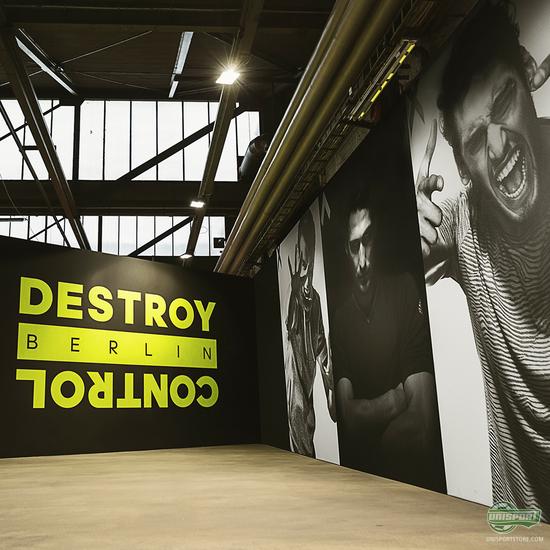 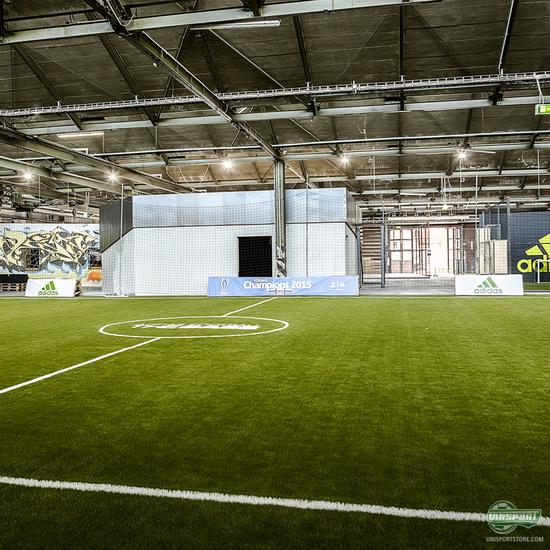 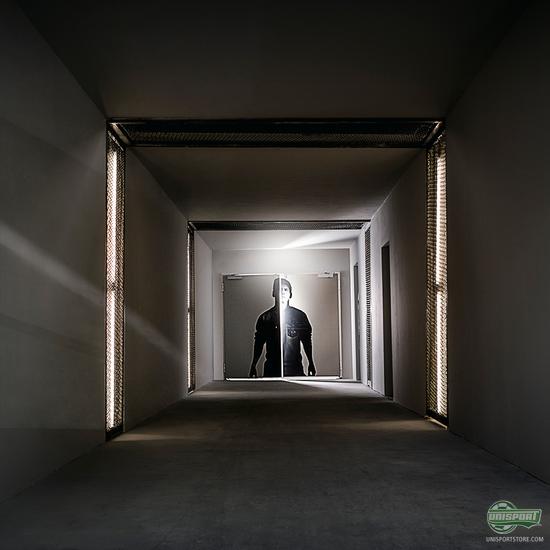 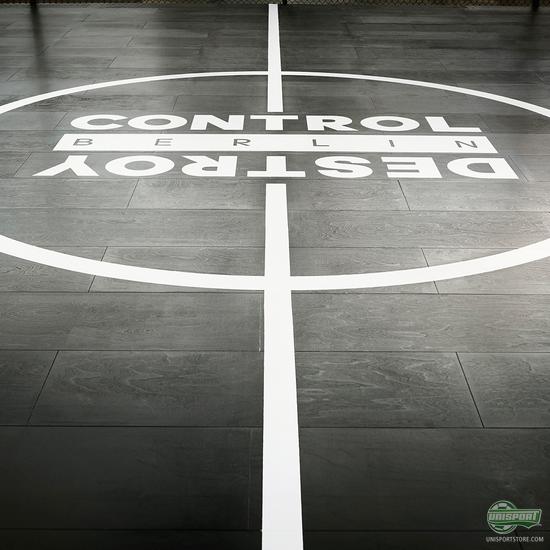 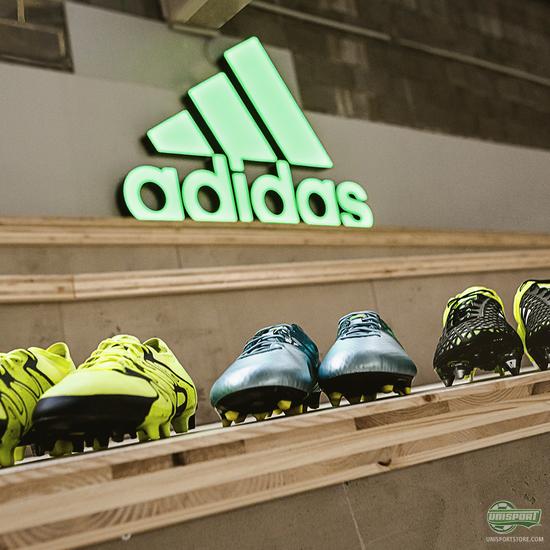