Weekend boot spots: The Mercurial Superfly was shining through at the World Cup 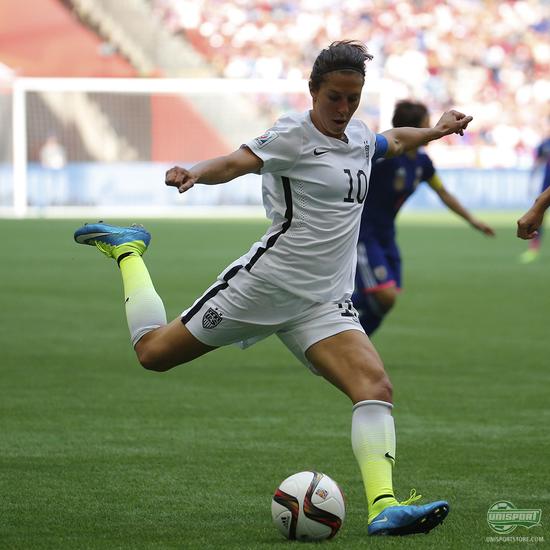 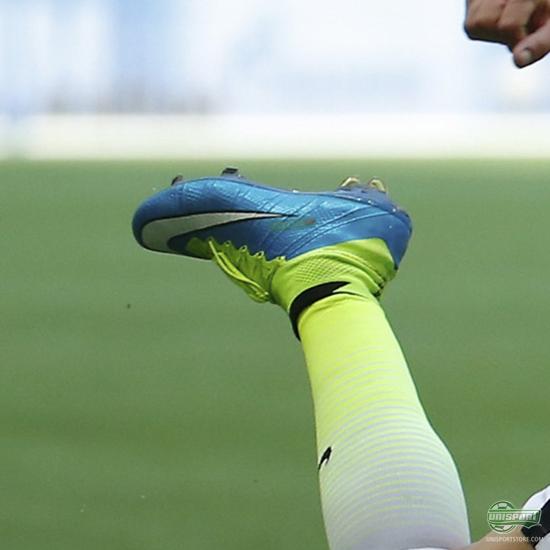 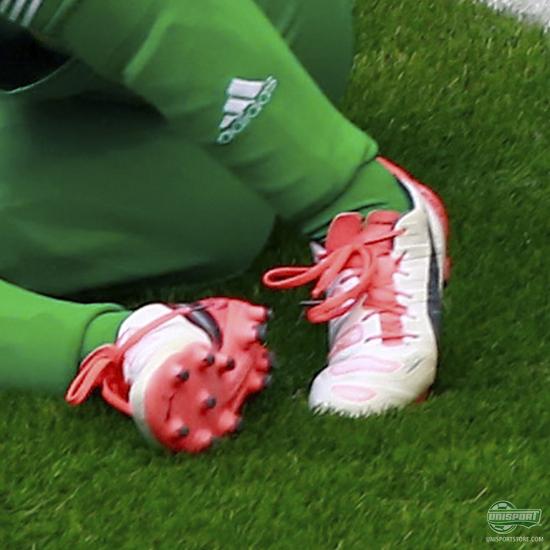 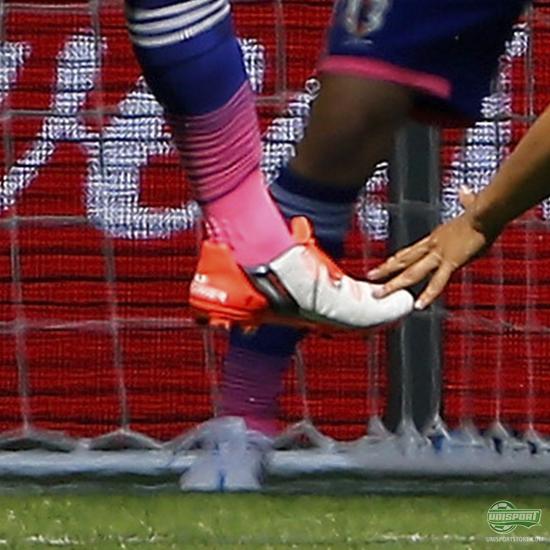 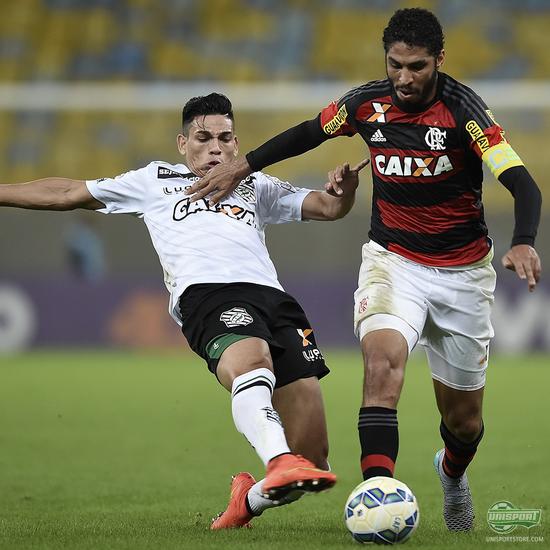 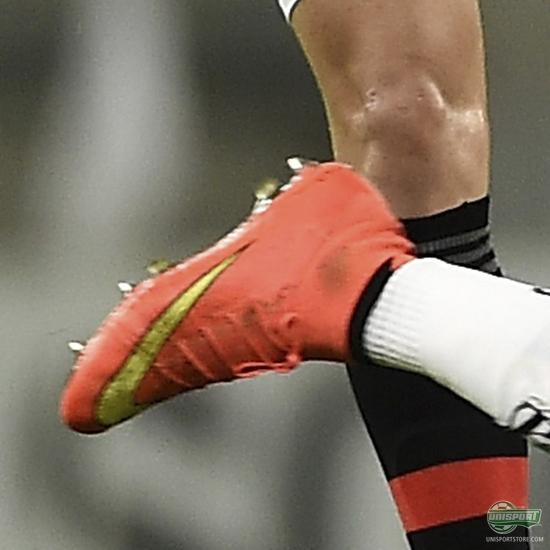 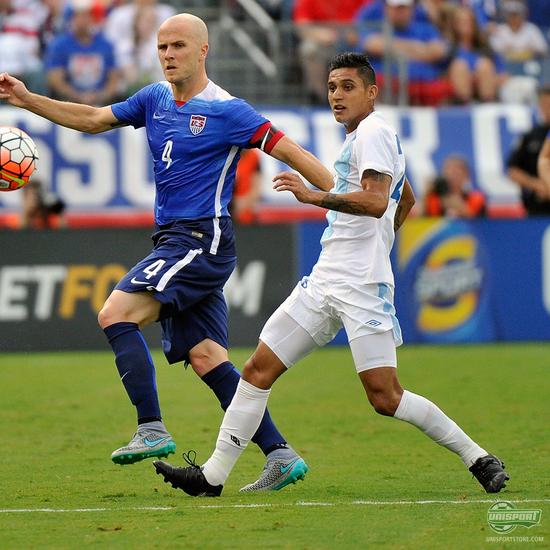 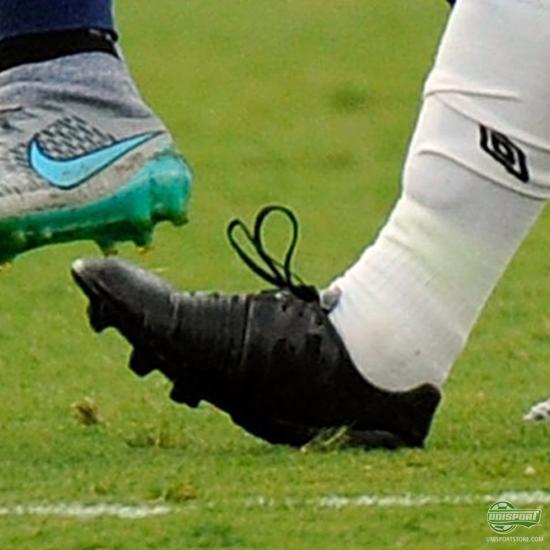 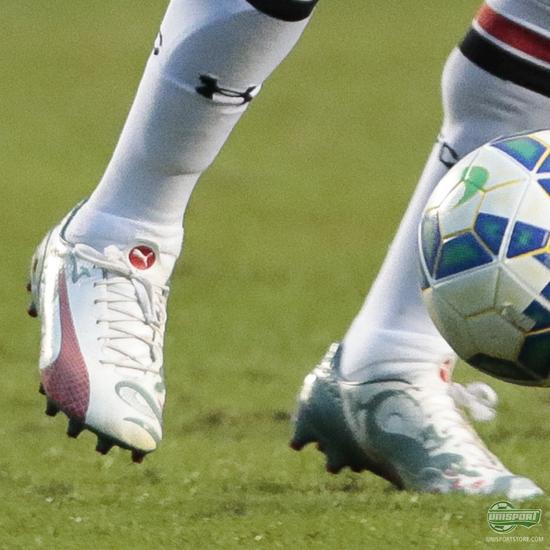 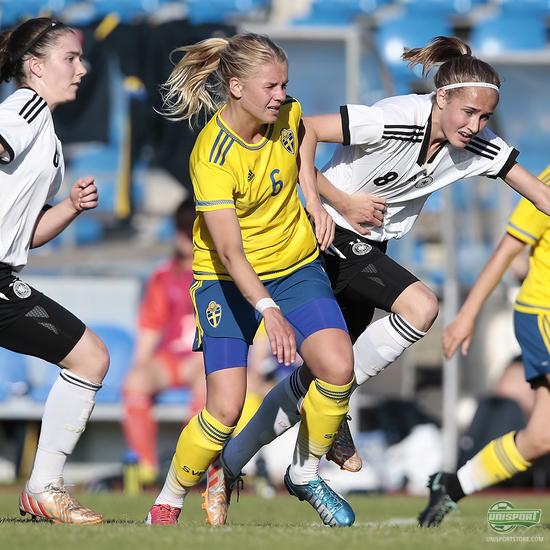 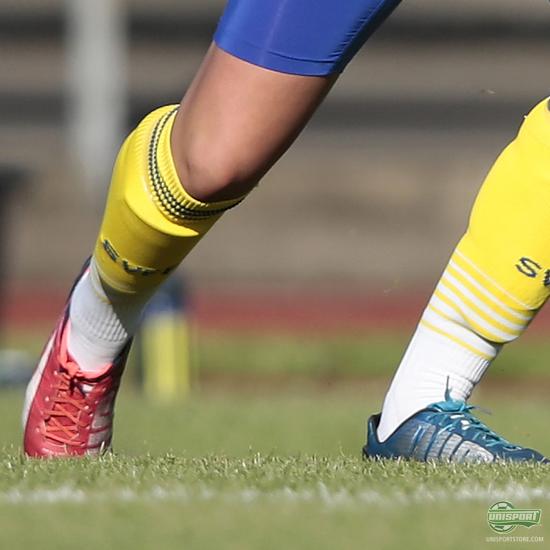 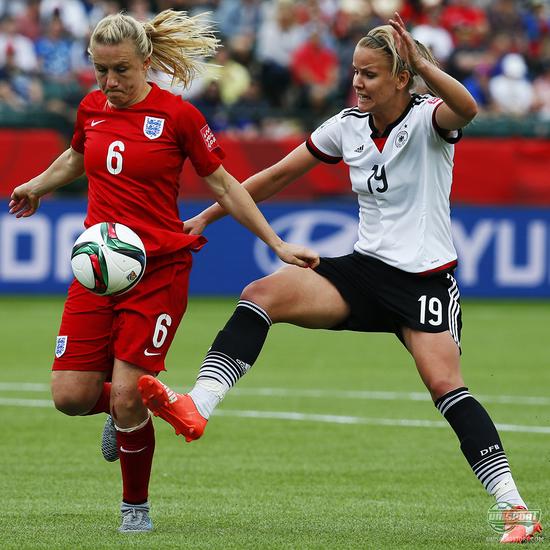 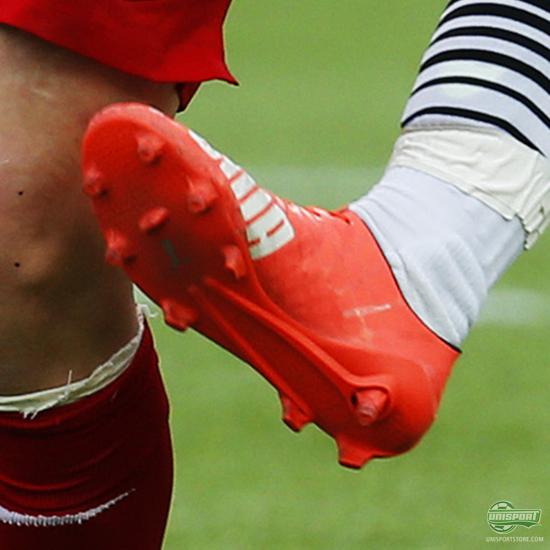 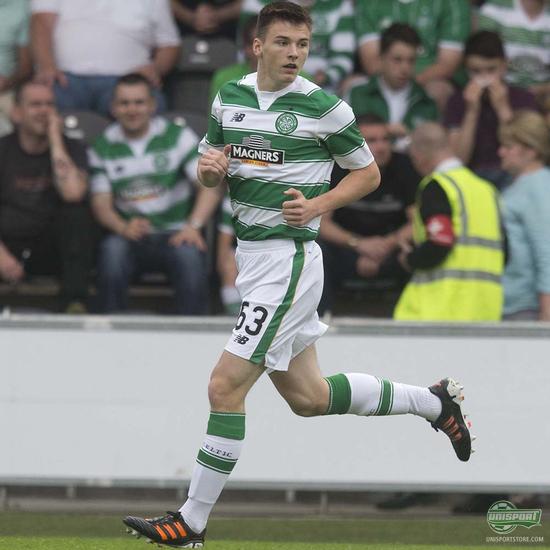 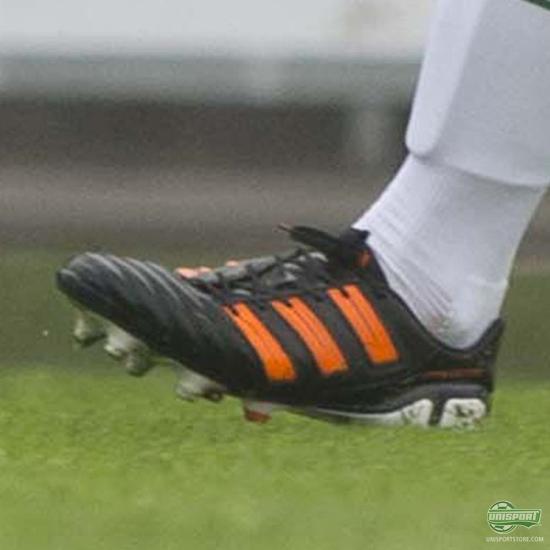