PUMA prepare for the new season with new colours for the evoSPEED 1.4 - Navy/Lava Blast 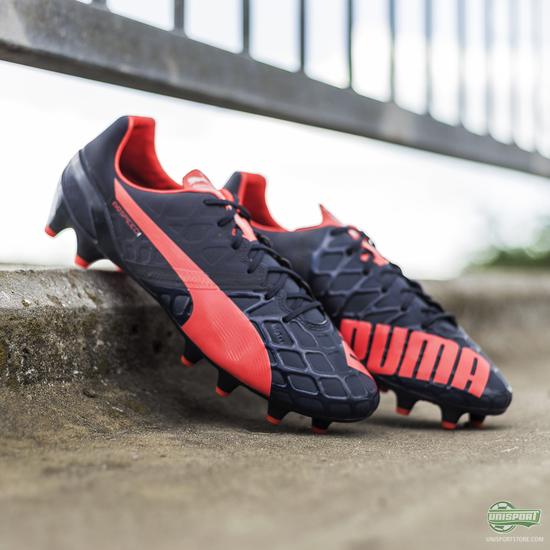 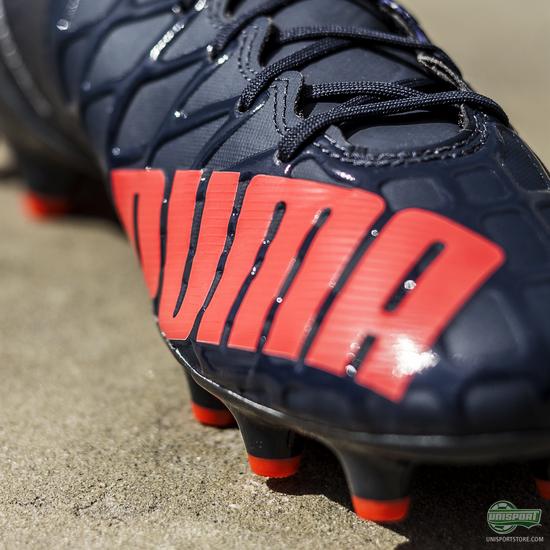 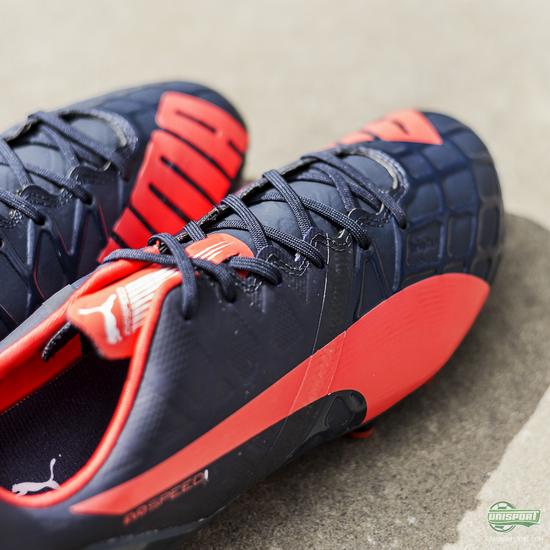 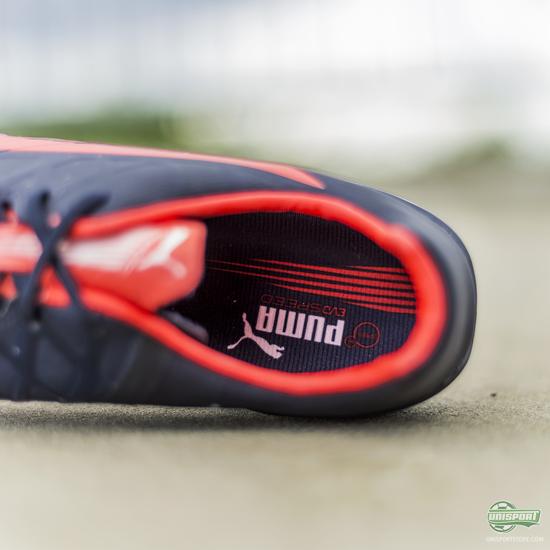 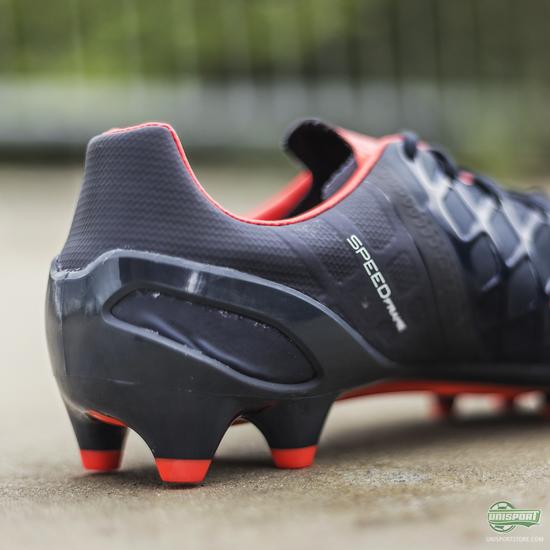 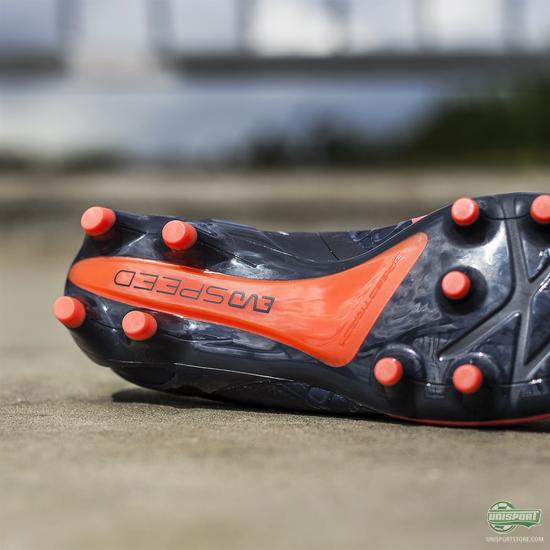