Hummel present the new St. Pauli kits for the 2015/16 season 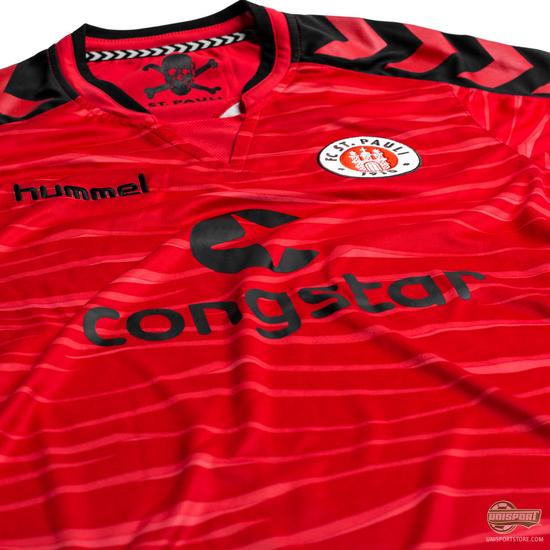 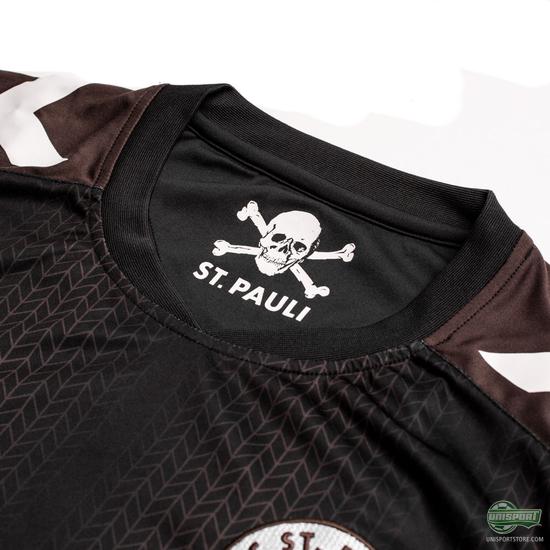 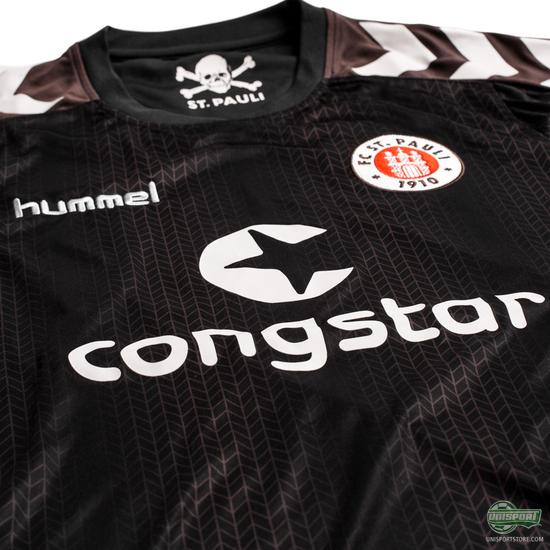 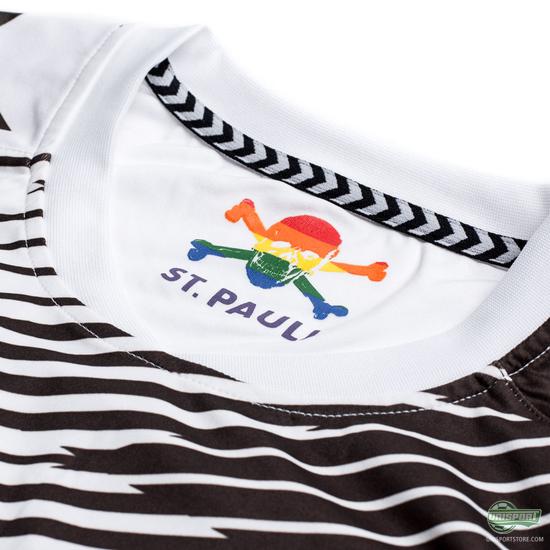 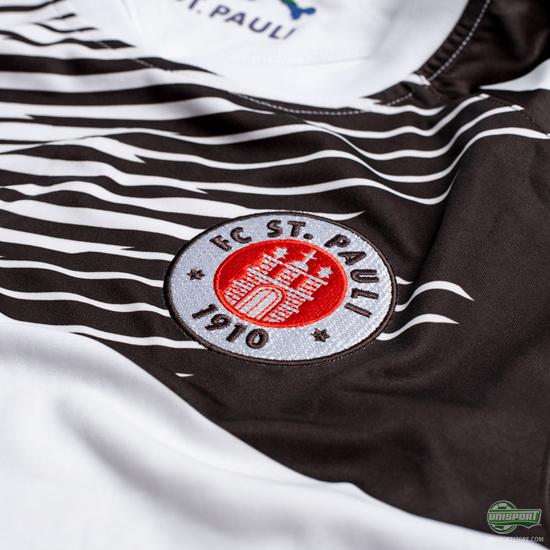 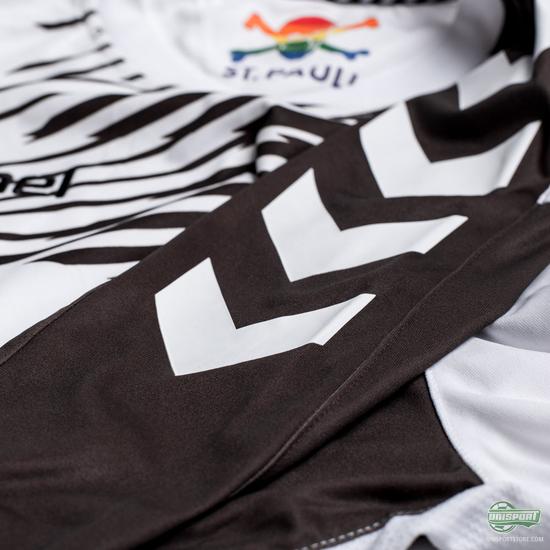 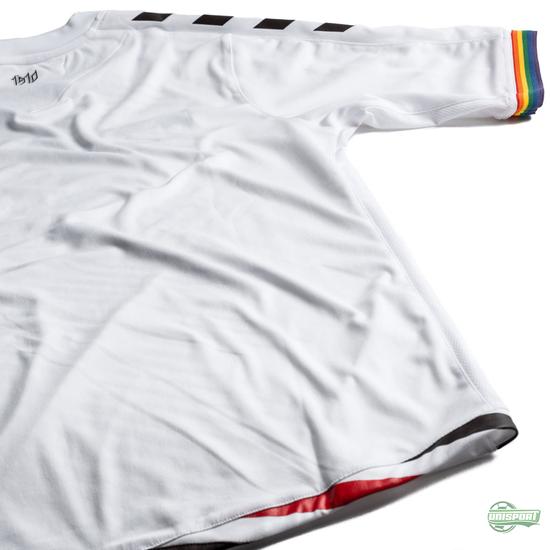 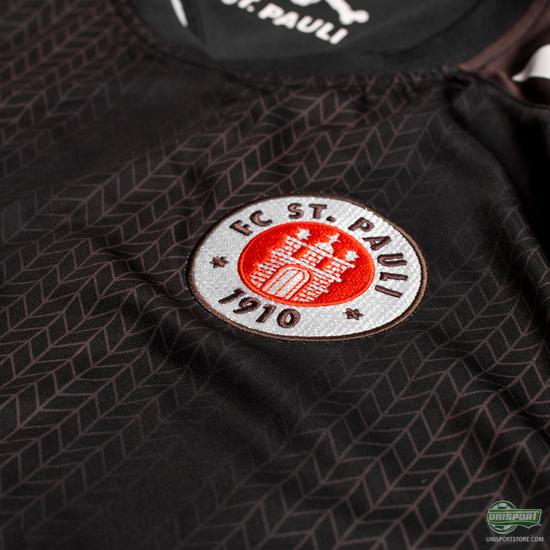 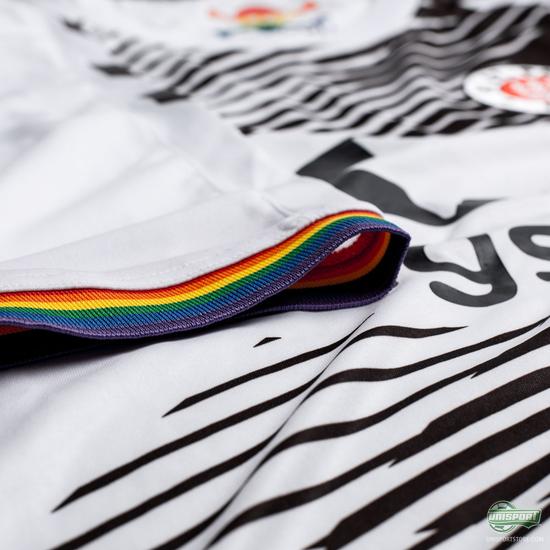