We take a look at the history of the Primeknit boots so far... 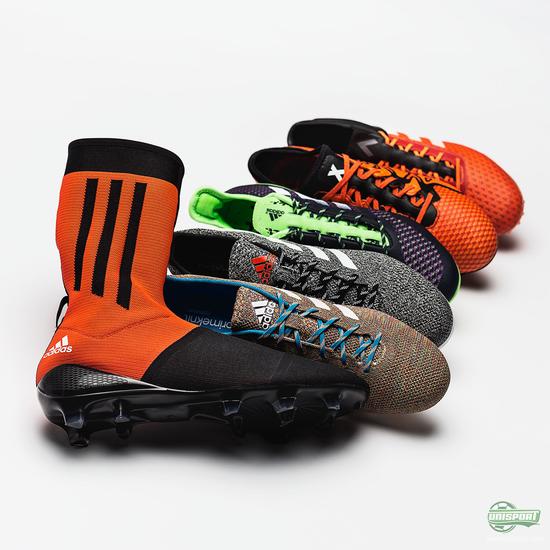 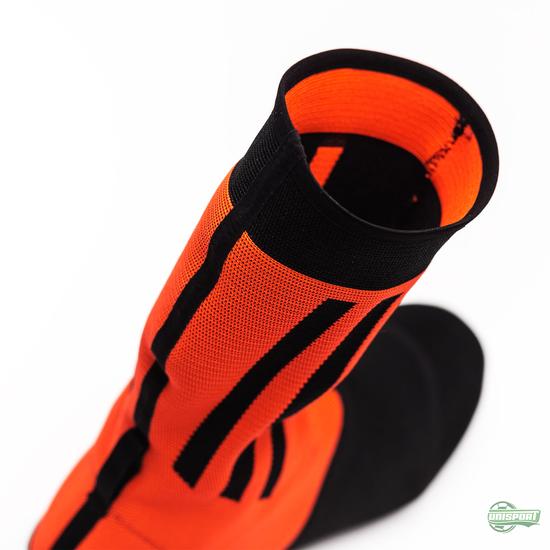 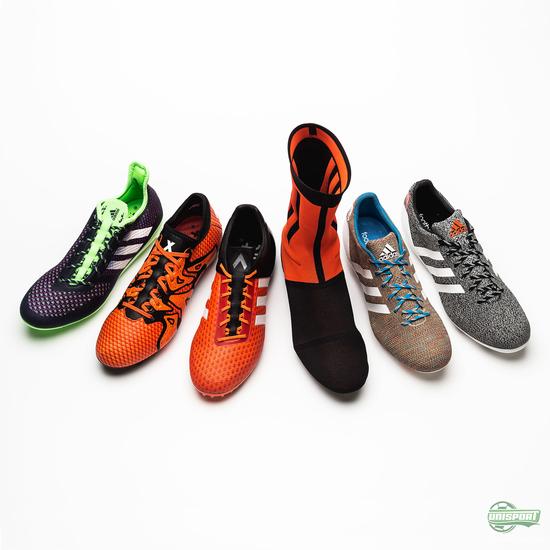 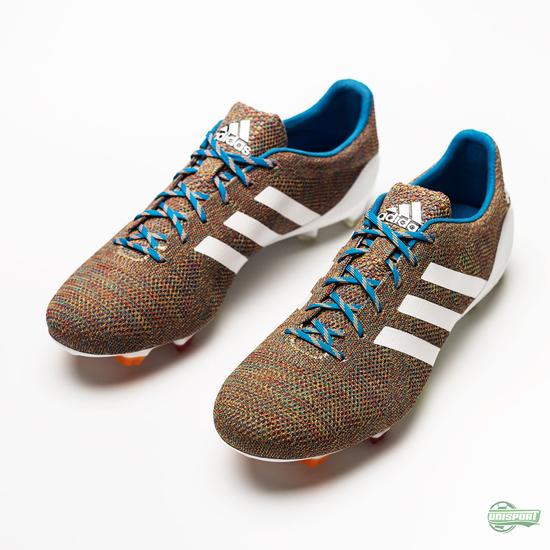 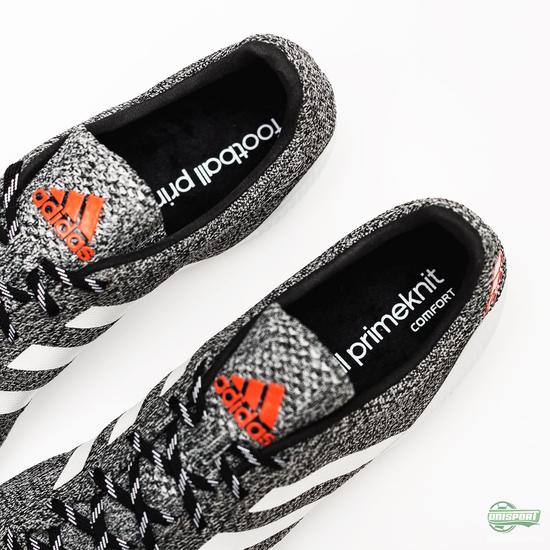 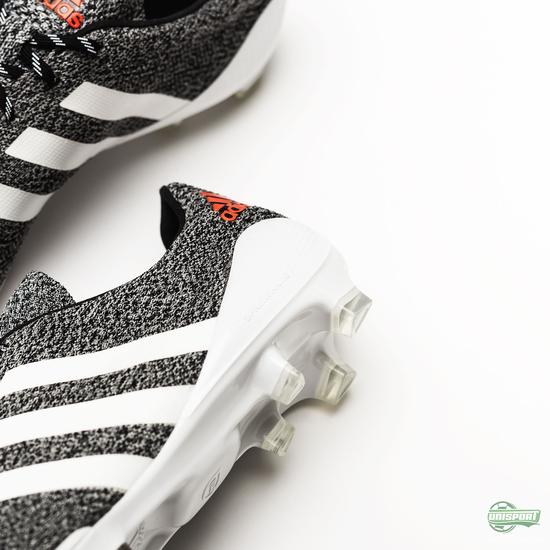 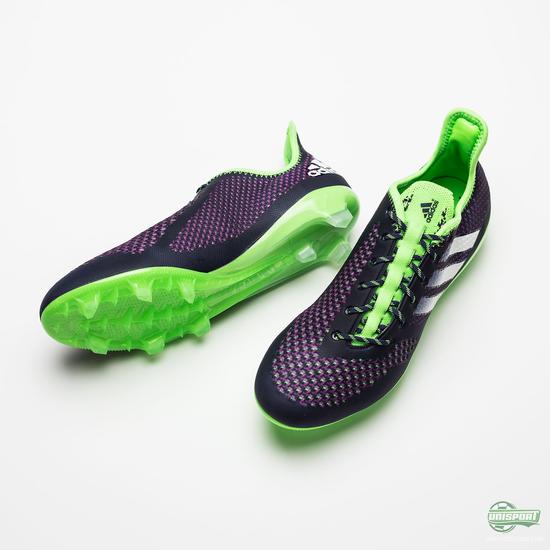 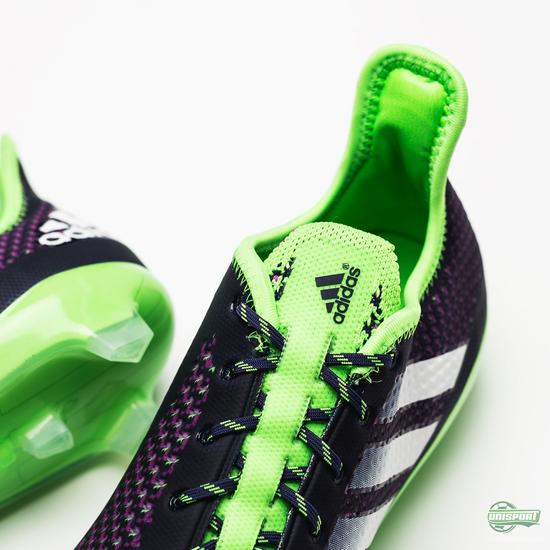 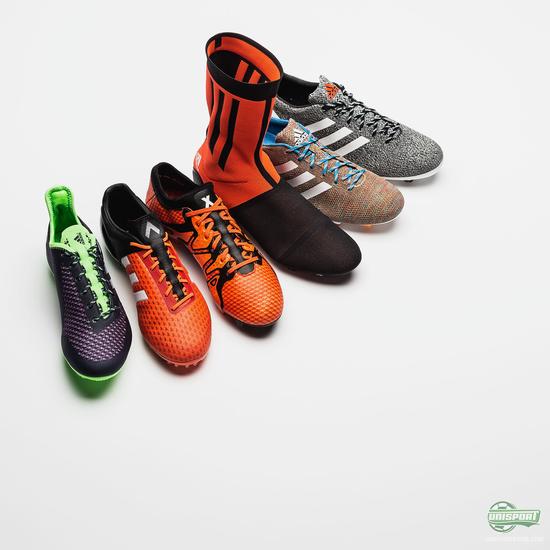 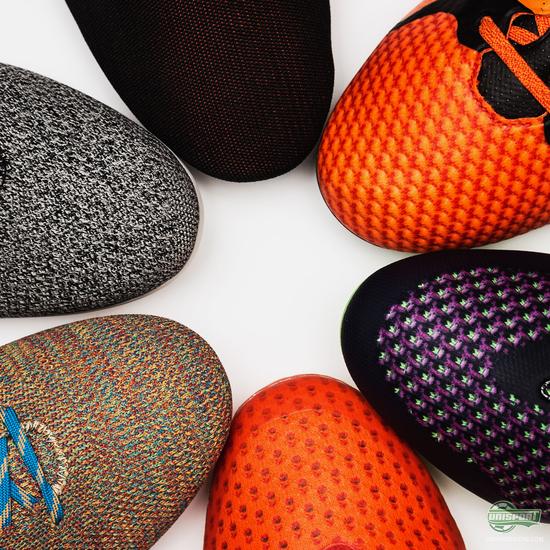